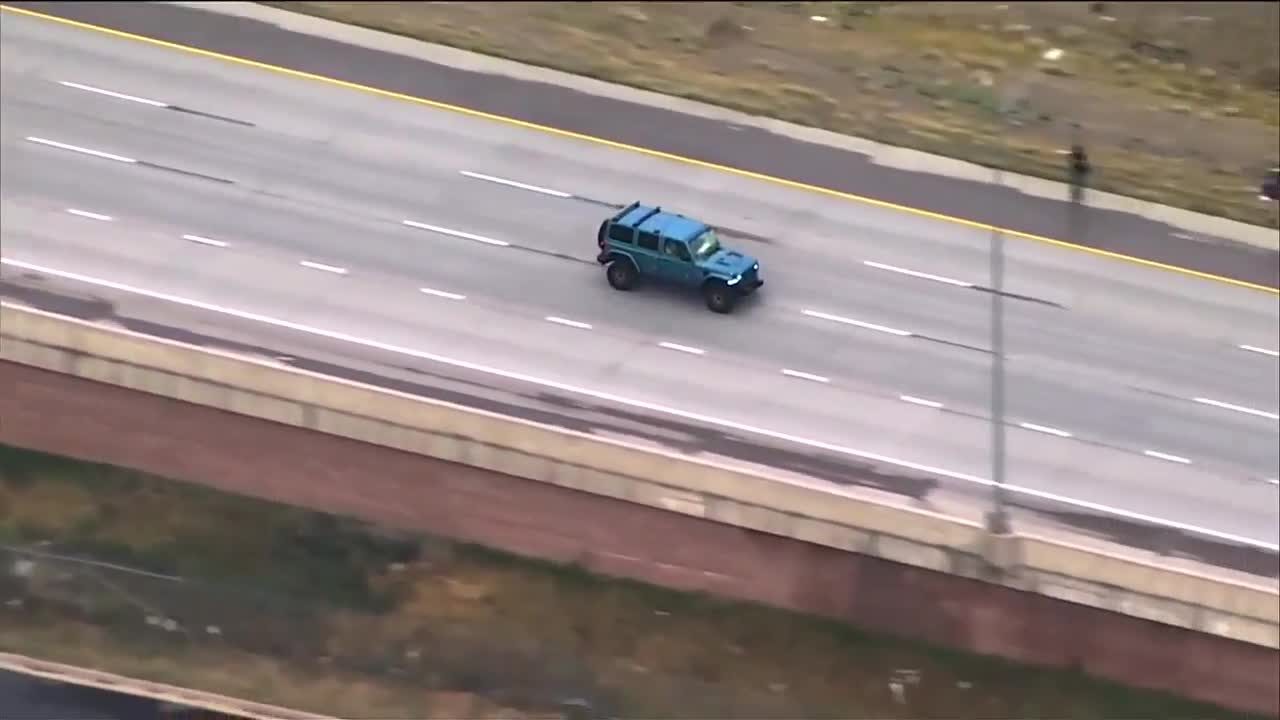 Aurora wants to meet with police chief after violent protests 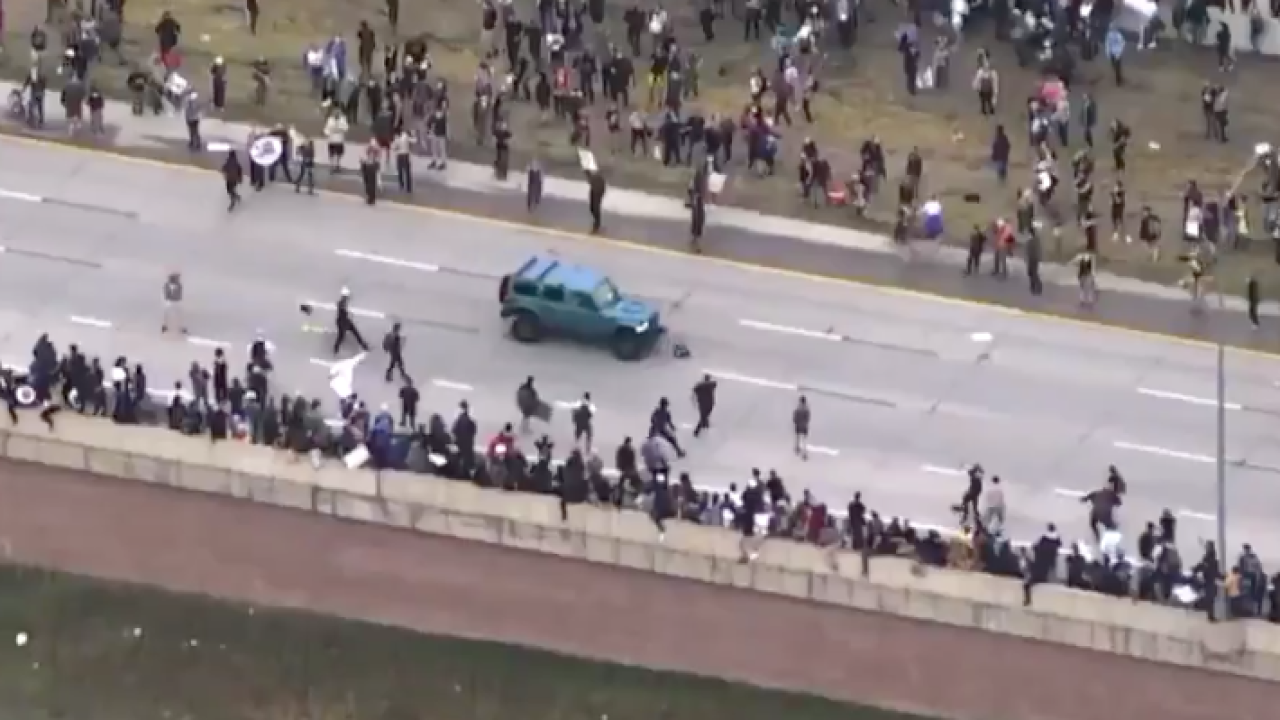 AURORA, Colo. — The Aurora Police Department confirmed Sunday that it is investigating the driver who drove toward protesters blocking Interstate 225 during a march for Elijah McClain on Saturday evening. Police also confirmed that they are seeing photos and videos of an alleged shooter related to the incident.

Around 7 p.m. on Saturday, a Jeep was spotted on AIRTRACKER7 accelerating into a crowd. Just before the incident, witnesses said they saw the Jeep circumventing protester barricades. Another driver, who was driving a truck, was able to slow the Jeep by moving in front of the Jeep driver as the vehicle moved toward the crowd.

"I heard somebody scream ‘Hey, watch out for that Jeep’ and I saw in my rearview mirror a turquoise-blue Jeep was accelerating towards the crowd," said Sebastian Sassi, who moved his Ford F-150 in front of the Jeep. "He broadsided my truck, which slowed him down enough that it gave people the chance to get out of the way."

Many on social media have praised Sassi for his quick actions to slow the Jeep.

"I got a few dents in my truck. And I will have to get a rental car for a couple of days until it gets fixed," Sassi said.

He rejected the idea that he is a hero.

"Elijah (McClain) is not coming back. And I really want the focus to be on that," he said.

There is no indication at the moment that the driver of the Jeep had racially motivated intentions to harm protesters. According to the police statement, the driver's "vehicle began to be surrounded by protesters who were yelling and striking his vehicle." However, the tense moment was fueled further when a crowd member allegedly pulled a firearm and fired on the Jeep, missing the vehicle and hitting at least two bystanders. Those two individuals were sent to the hospital with bullet wounds.

Police released photos of a person of interest in the shooting.