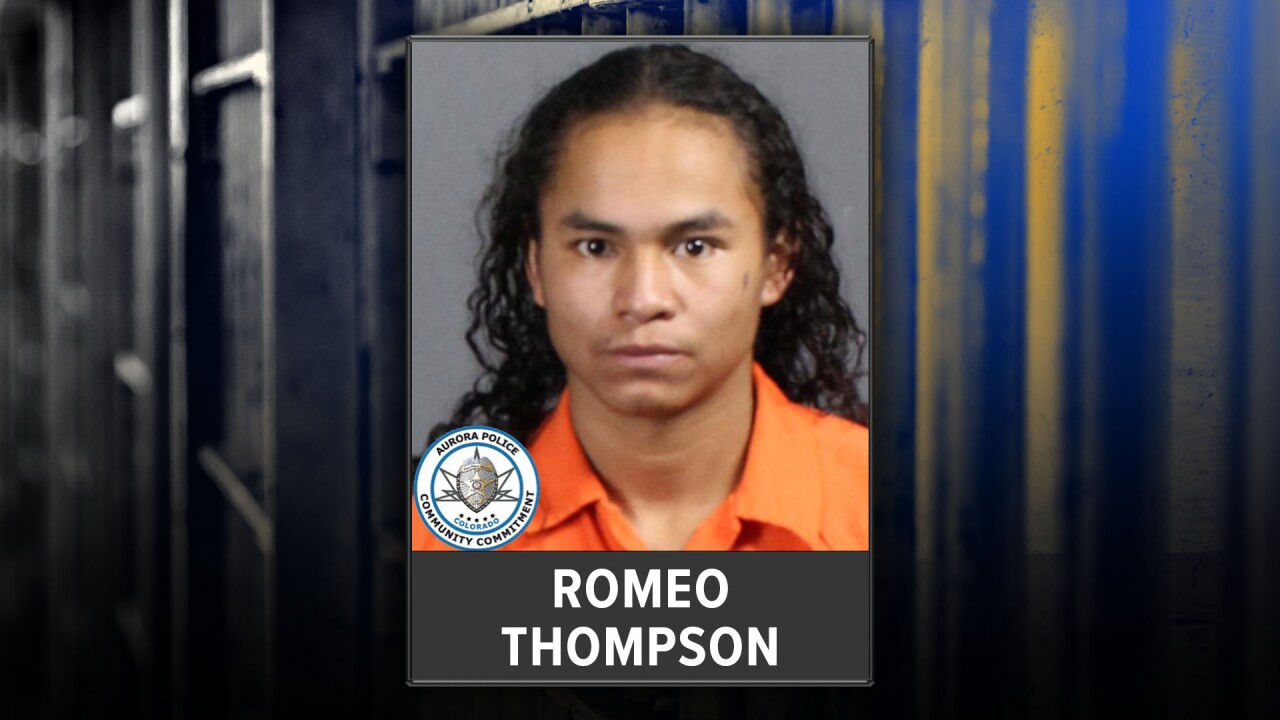 Officers responded to E. Yale Ave. and E. Brown Dr. around 11:40 a.m. Monday to find an adult man with a gunshot wound. He was taken to the hospital where he later died. The Arapahoe County Coroner's Office identified the victim as 54-year-old Phillip Hunt.

The preliminary investigation indicated the incident stemmed from road rage, according to investigators. Their investigation will include interviewing multiple witnesses and processing evidence on scene.

In a press release Tuesday, APD said their department arrested Romeo Thompson shortly after noon Monday in connection to the case. He's charged with first-degree murder and possession of weapons by a previous offender.