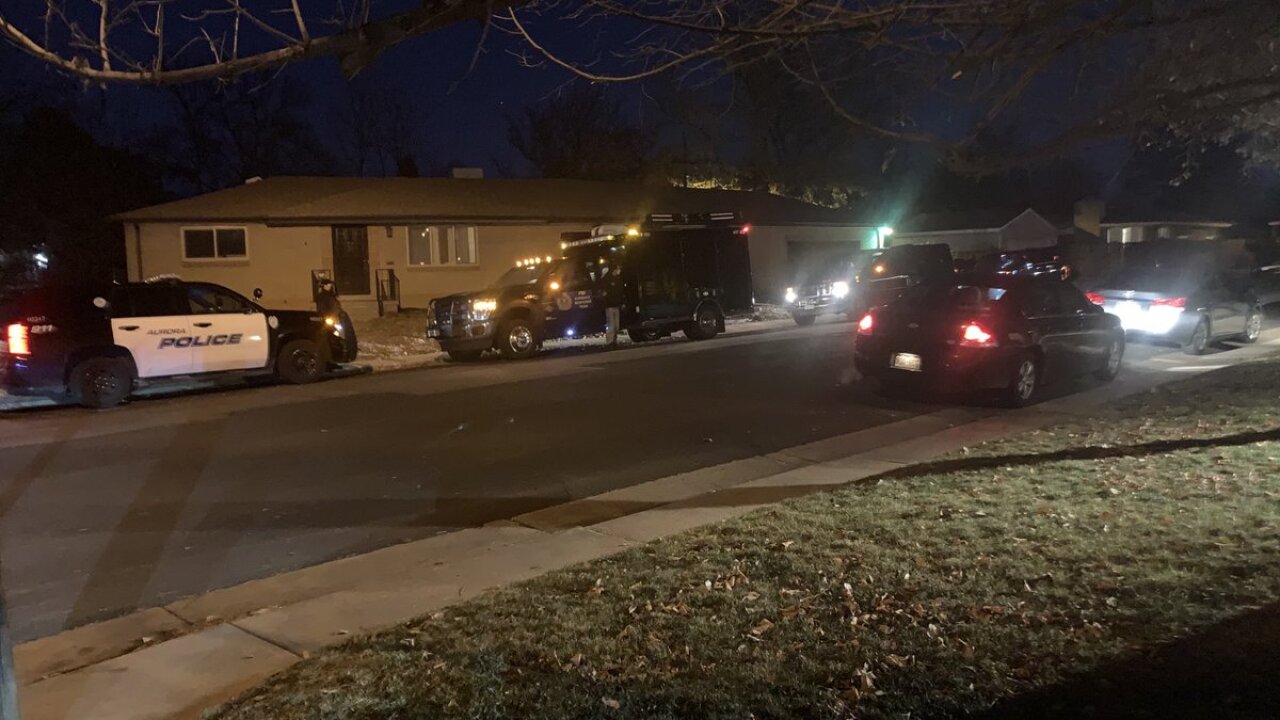 Copyright 2020 Scripps Media, Inc. All rights reserved. This material may not be published, broadcast, rewritten, or redistributed.
Sean Towle/Denver7
FBI agents and Aurora police were back at a home in Aurora Wednesday evening investigating Lashaya Stine's disappearance after saying earlier in the day they had wrapped their investigation for the day. 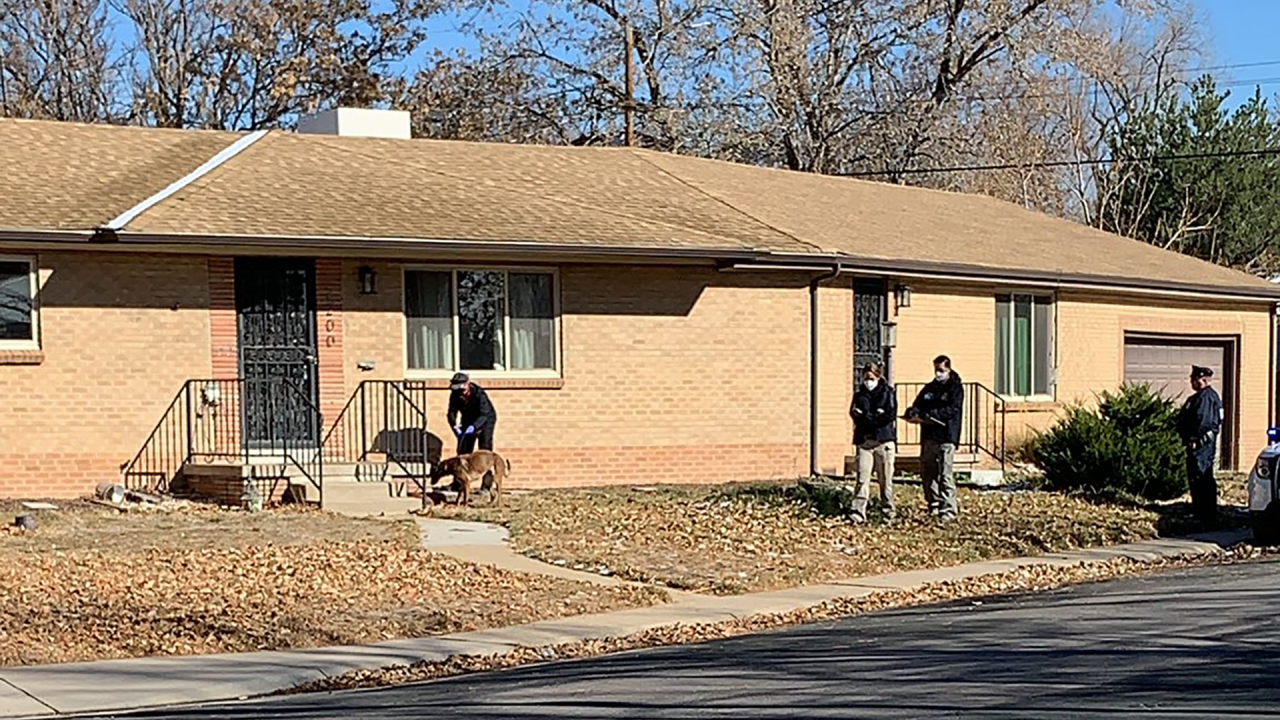 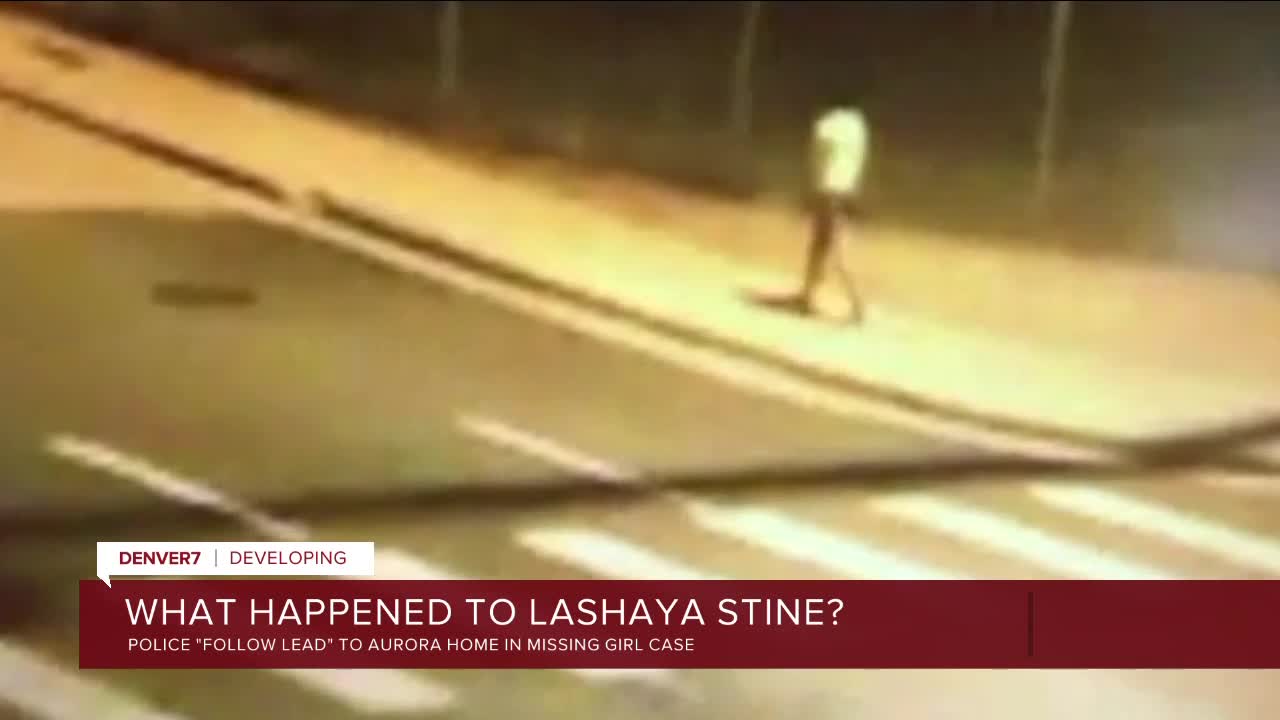 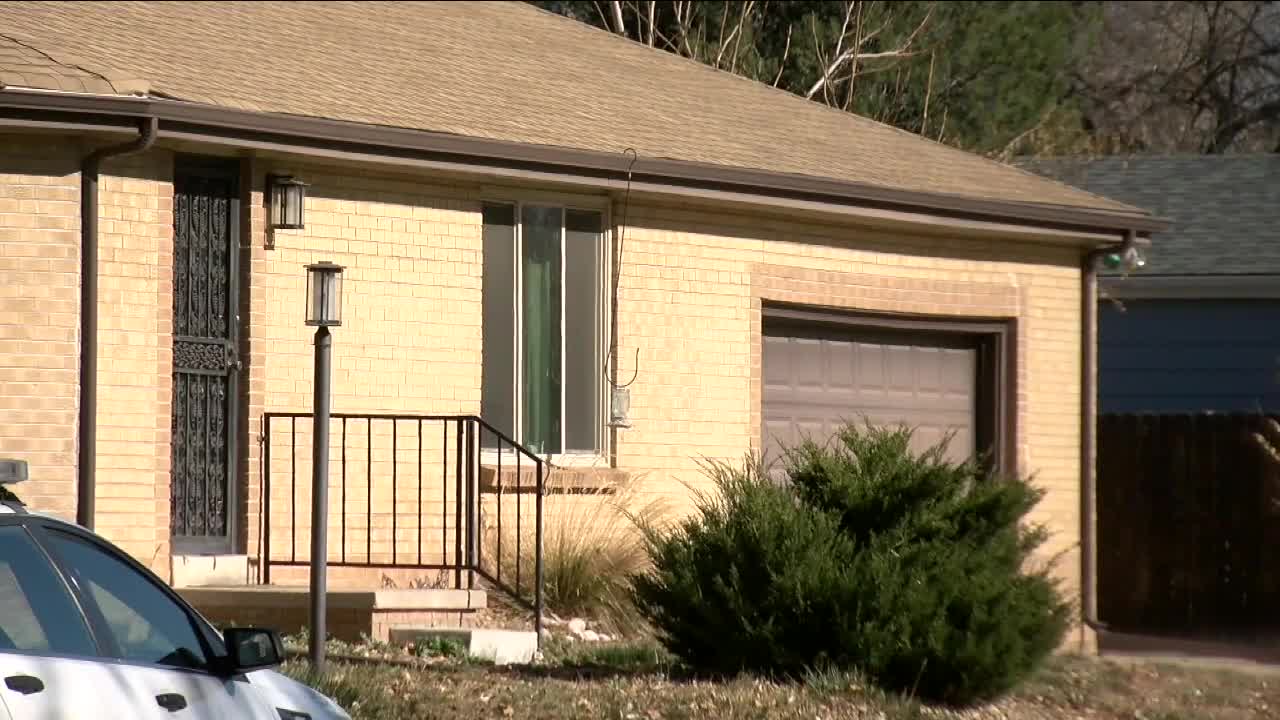 DENVER – FBI agents and Aurora police were back at a home in Aurora Wednesday evening investigating Lashaya Stine's disappearance after saying earlier in the day they were not expecting to release any more updates Wednesday.

Aurora police had said earlier Wednesday they were still processing the home to try to find evidence in connection to Stine's disappearance, but Denver7 was still at the home when agents and officers arrived back on Wednesday around 5:30 p.m.

Aurora police and FBI agents started investigating at the home in Aurora not far from where Stine, who has been missing since 2016, was last seen more than four years ago.

Aurora police said officers and FBI agents were “following a lead and conducting investigations” at a home located at 2200 Lansing Street in Aurora – in the same area where she was last seen on a video police released in August of 2016 walking near East Montview Blvd. and Peoria Street around 2:30 a.m. on July 15, 2016.

Aurora police said they were following up on a tip about the house, saying Stine knew the residents who had previously moved out. Another family had moved in, and police needed to wait until the second family moved out in order to search it, a spokesperson said.

The house is currently vacant. Aurora police said cadaver dogs and other search dogs from the FBI were on the scene at the home. Investigators arrived at about 9:30 a.m.

A spokesperson said just before 11:30 a.m. that investigators had not uncovered anything so far and could not say if they would be back on Wednesday. By Tuesday evening, the search had concluded.

“We need this not only for us, but for Lashaya’s family,” said Aurora police spokesperson Matthew Longshore. “They deserve some sort of knowledge and closure.”

Stine would be 20 years old now. Police last year released an age progression image of what investigators believe she might look like now. She was 5 feet 7 inches and about 150 pounds when she went missing in the summer of 2016. She has black hair, brown eyes, and a quarter-sized round scar on her chest.

In the days after she went missing, her mother Sabrina Jones told Denver7 that she believed her daughter would come back home because she left her phone charger and wallet, and did not pack any clothes. Jones said her daughter was an honor student and was expected to start a job shortly after she disappeared.

Within the first six months, her mother said they had several tips, including some about Stine with an adult male and younger female. But they didn’t lead to any other information.

Stine’s family said in a statement Tuesday they remain hopeful Lashaya will be found and brought home.

“The Aurora Police Department has worked on this case since the day she went missing and we thank them for following every lead. We believe that someone in the community has information about where she is. Please, if you know anything, come forward,” the family said.

Crime Stoppers continues to offer a reward of up to $15,000 for information leading to her discovery or any arrests and convictions in connection with her disappearance. People with tips can call 720-913-7867 to submit them.