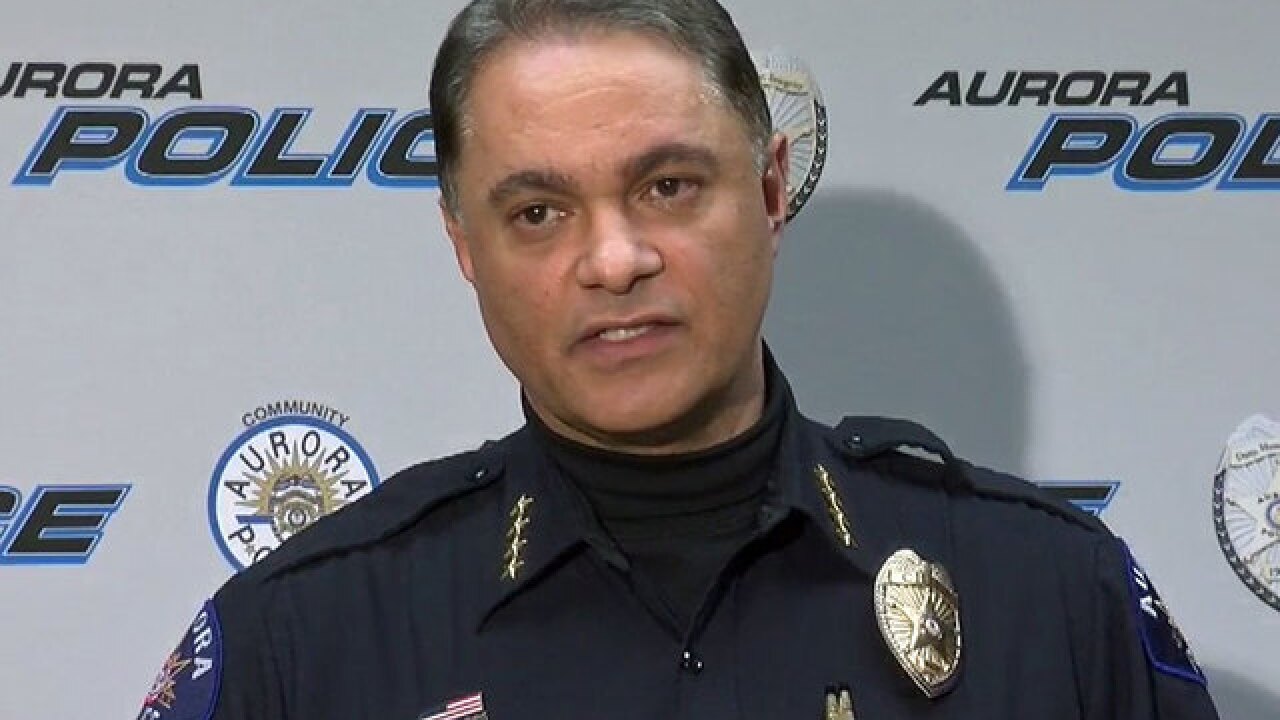 <p>Aurora Police Chief Nick Metz speaks at a Dec. 14, 2015 news conference, saying a patrol officer likely saved several lives when he shot and killed a knife-wielding man who killed his girlfriend and wounded the girlfriend's mother.</p>

AURORA, Colo. — If the U.S. Military won't accept you, Aurora Police will. That's the Thursday message from Chief of Police in Aurora Nick Metz to the transgender community.

Metz, who historically has reached out to groups ostracized by the federal government , reached out to the transgender community just a day after hearing President Donald Trump's announcement that transgender individuals will no longer be allowed to serve in the U.S. military.

The move by the president drew ire from the LGBTQ community, as well as many of those serving in the U.S. Congress.

In Aurora, Chief Metz called the transgender community capable in his Tweet, saying they're welcome to apply to be officers, dispatchers, investigators and administrators.

He added that Aurora Pride Fest is on Aug. 5.