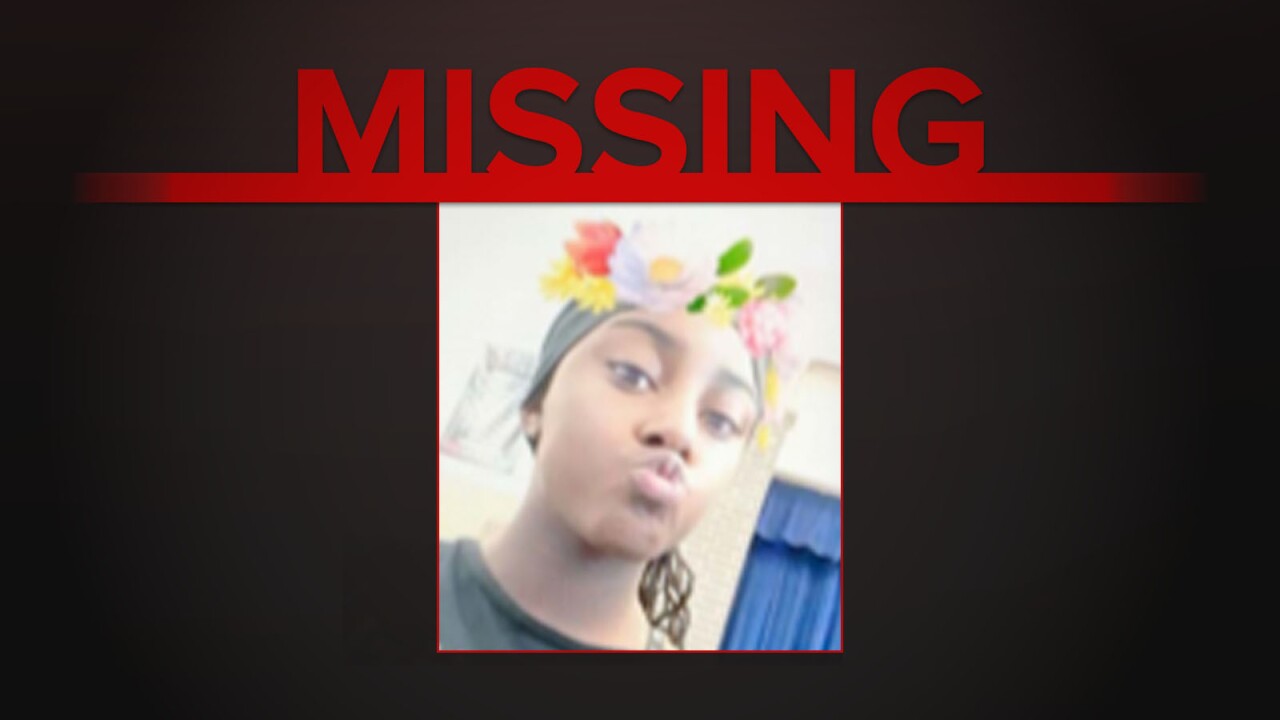 AURORA, Colo. – Police are asking for your help after a 13-year-old girl went missing in Aurora.

Carma Harris, 13, was last seen at Mrachek Middle School, located at 1955 S. Telluride St., on Tuesday at around 4 p.m., according to an Endangered Missing Advisory Report issued by the Colorado Bureau of Investigation on Thursday.

Police said in a tweet new information on the case indicates she may be traveling to Wichita, Kan.

Harris is 5 feet, 7 inches tall, is described as having braided brown hair and brown eyes, and weighs around 160 pounds. She was last seen wearing a gray jacket with a green tank top, black pants and white/black slide shoes.

Police ask that you keep an eye out on Greyhound Bus stations, the RTD transit system, convenience stores as well as truck stops.