Aurora police: 2 men were playing with a gun when it discharged, killing 1 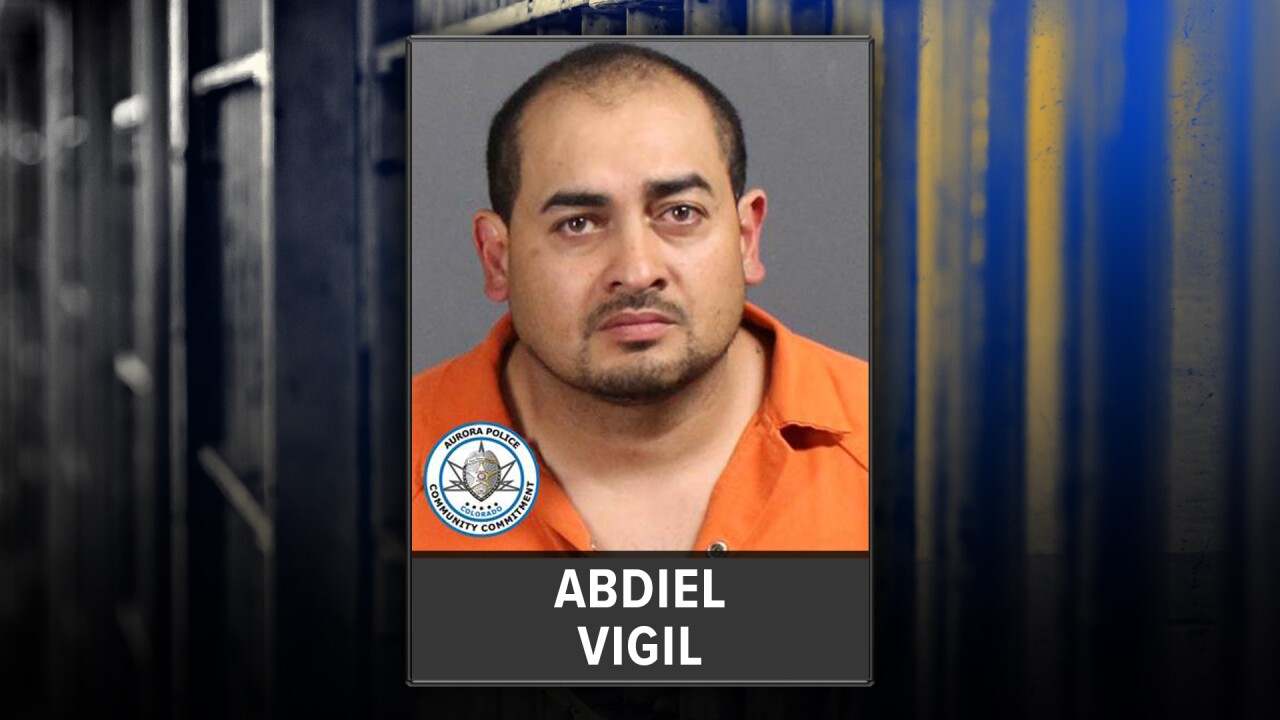 AURORA, Colo. — Two men were playing with a gun Monday evening when it discharged, striking one in the chest, according to Aurora police. He died of his injuries.

Around 11:30 p.m. on Monday, officers with the Aurora Police Department responded to a report of a shooting at the Bella Terra Apartments, located along the 15400 block of E. Evans Avenue.

When officers arrived, they found a 28-year-old man in the breezeway of one of the apartment buildings. He had a gunshot wound and was transported to a hospital, where he died of his injuries, police said.

A 38-year-old man who was with him — and who police identified as an acquaintance to the 28-year-old — was taken into custody at the scene. He was later identified as Abdiel Vigil, 38.

Based on a preliminary investigation, police said they believe Vigil and the other man were played with Vigil's gun when it discharged and struck the 28-year-old in the chest.

Vigil was arrested on a manslaughter charge and is being held on a $25,000 bond, according to police.

The Arapahoe County Coroner's Office will release the name of the deceased after notifying next of kin.