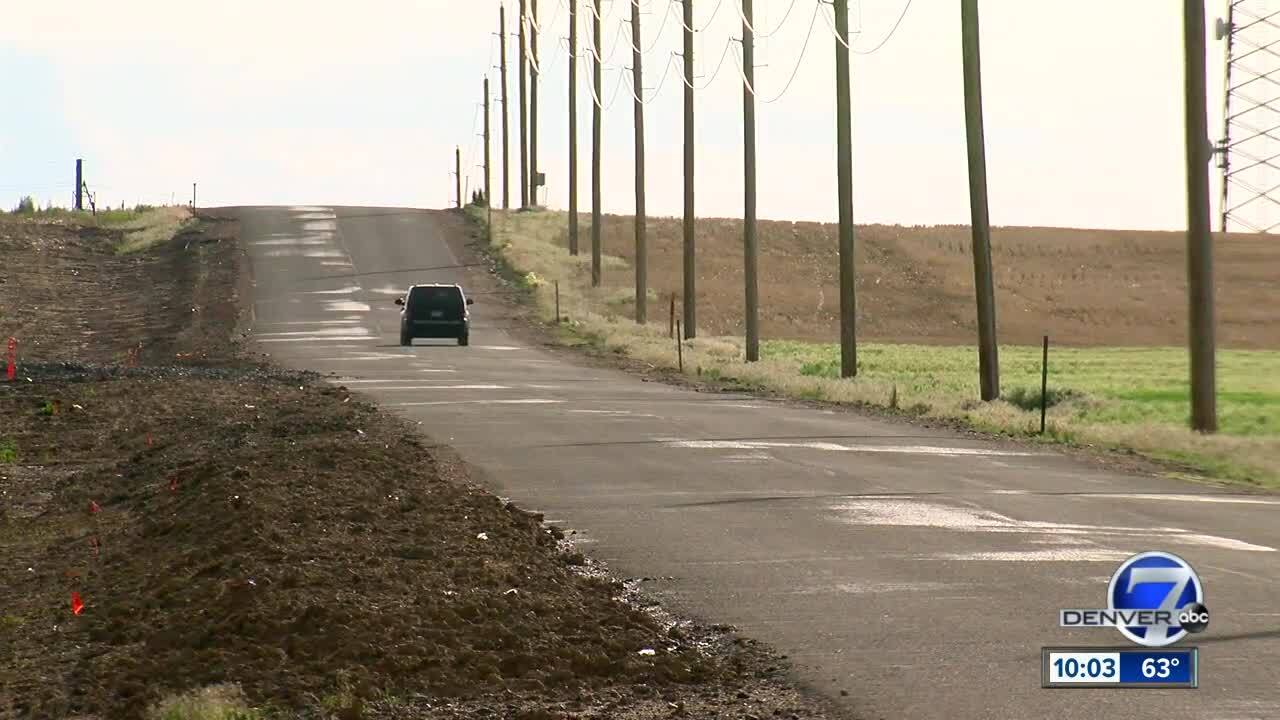 Copyright 2019 Scripps Media, Inc. All rights reserved. This material may not be published, broadcast, rewritten, or redistributed.
Denver7
The Aurora city council has given ConocoPhillips approval to drill for oil and gas under Colorado&#39;s new law governing such projects. 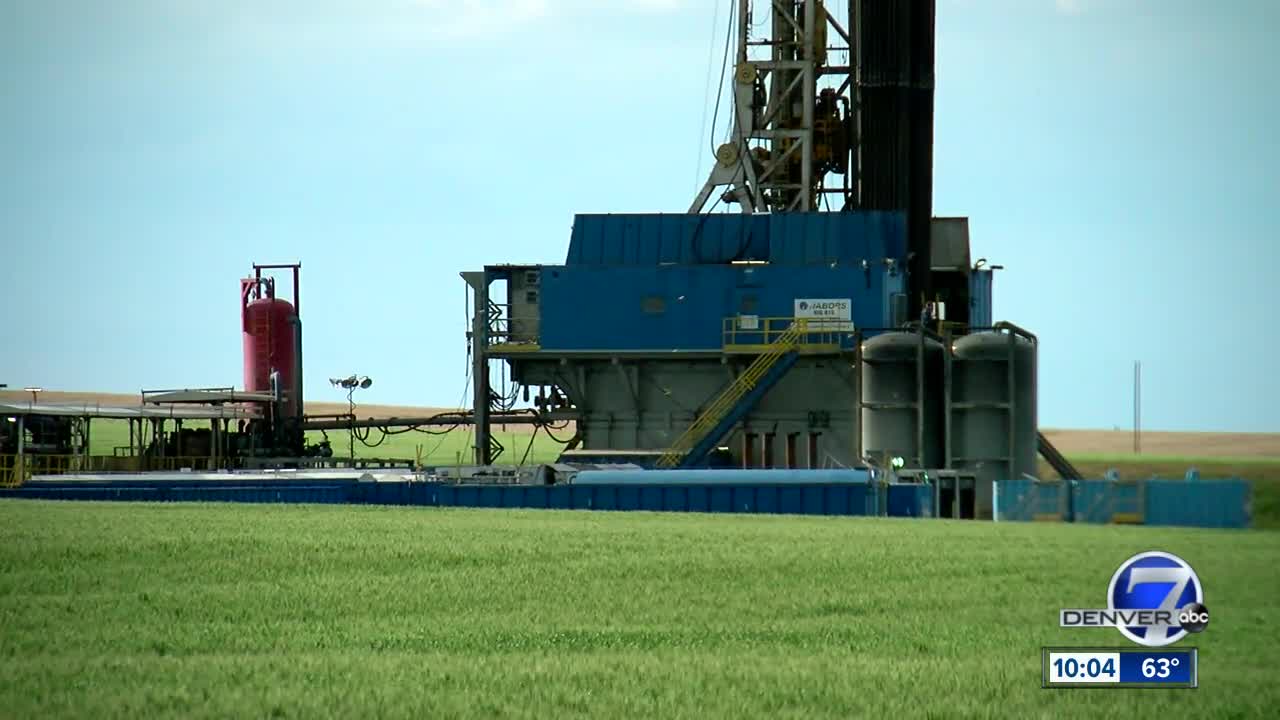 AURORA, Colo. (AP) — The Aurora city council has given ConocoPhillips approval to drill for oil and gas under Colorado's new law governing such projects.

The Aurora Sentinel reports that the council voted 6-4 Monday night on an agreement that allows ConocoPhillips to operate 45 new well sites in Aurora. The company already operates about 50 wells in the city.

Under the agreement, ConocoPhillips agreed to higher reporting standards than currently required by state rules and to respond to any odor complaints within 24 hours.

The project still needs approval from the Colorado Oil and Gas Conservation Commission.

The Colorado Legislature this year enacted a new law that makes public health and the environment a top priority in considering oil and gas projects and gives local governments new powers to regulate well locations.

Information from: The Aurora Sentinel, http://www.aurorasentinel.com/