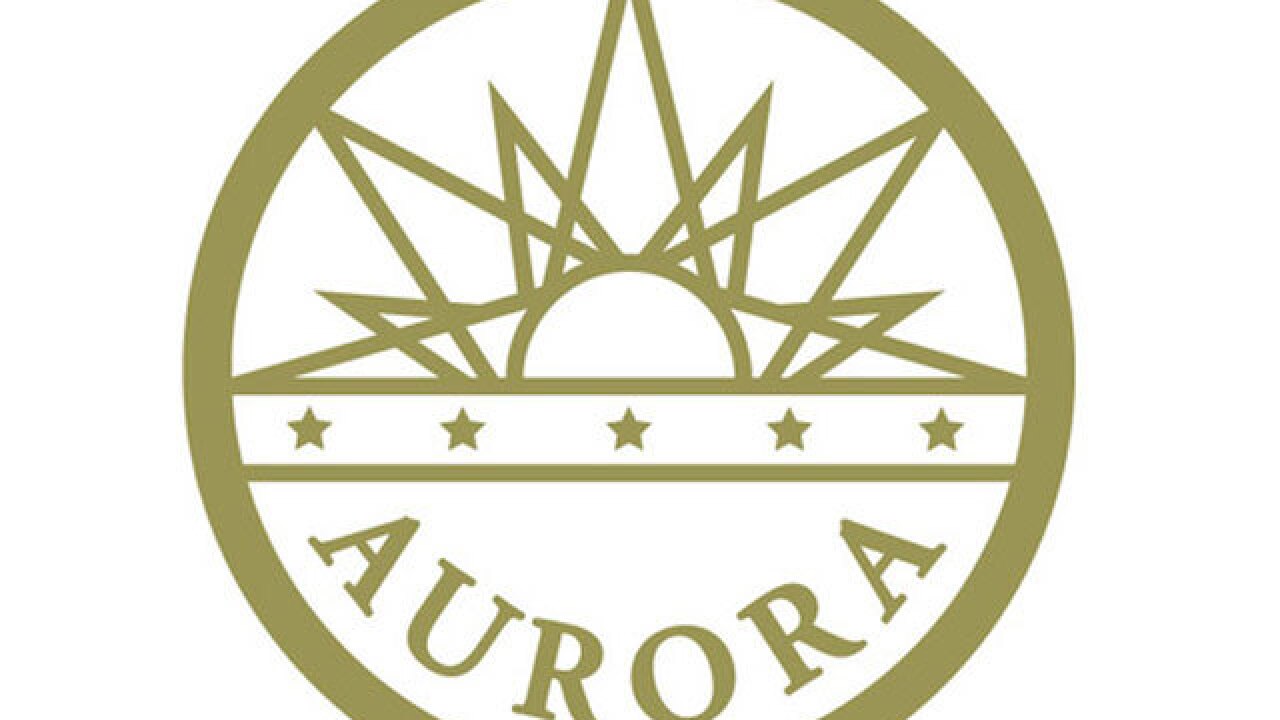 AURORA, Colo. — The city of Aurora wants its citizens to learn more about how city government works, so it's offering a Citizens Academy.

The six-session academy is designed to provide residents with a complete overview of city government, citizens’ participation and the opportunities that exist for citizen involvement, according to the city's website .

Lawson told Denver7 she felt like people in Aurora didn't know who was representing them or what their city council did. She said the Citizen Academy is helping change that.

She said alumni of the program are also getting more involved in city government.

"More people on boards and commissions, some running for office, more coming to city council meetings," Lawson said. "They take what they get from class, and use it for whatever purpose they see fit to do something in the community."

The academy costs $15, but scholarships are available.

Some spots are reserved for youths and people in the immigrant and refugee community.