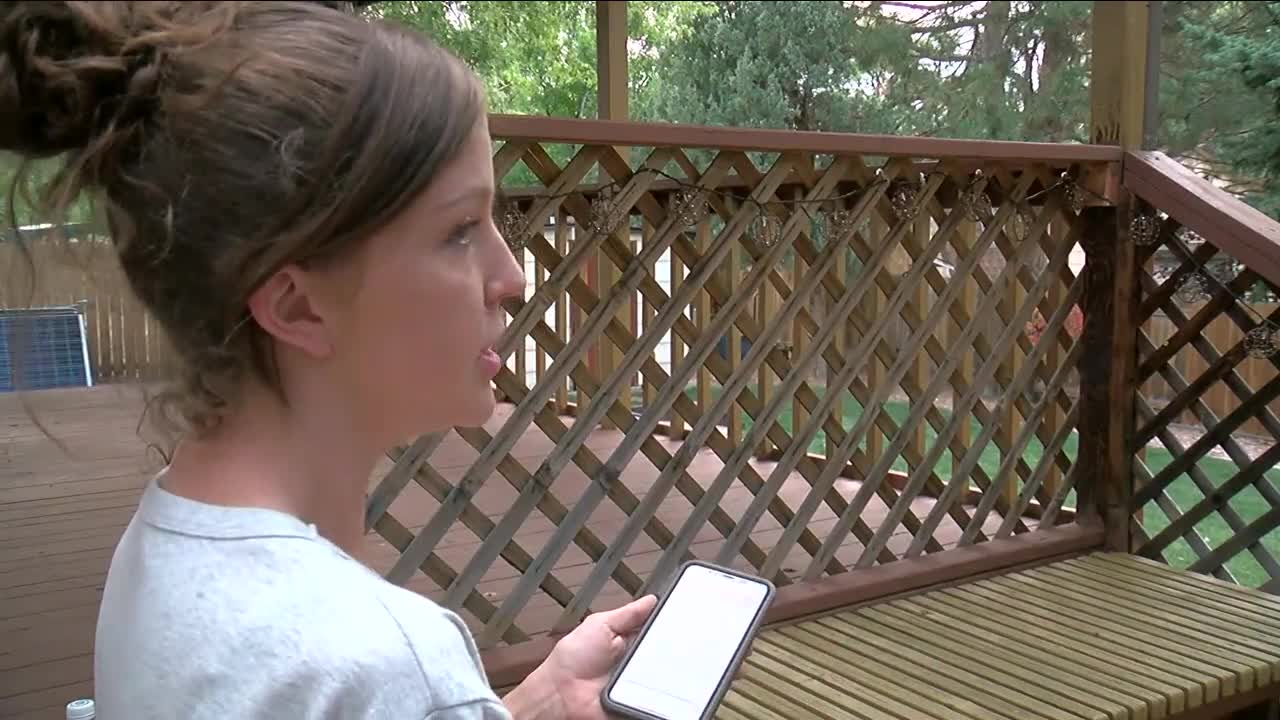 An Aurora woman said somebody stole her identity after getting into a crash, which resulted in her receiving a medical bill for $35,000 and a suspended driver's license. 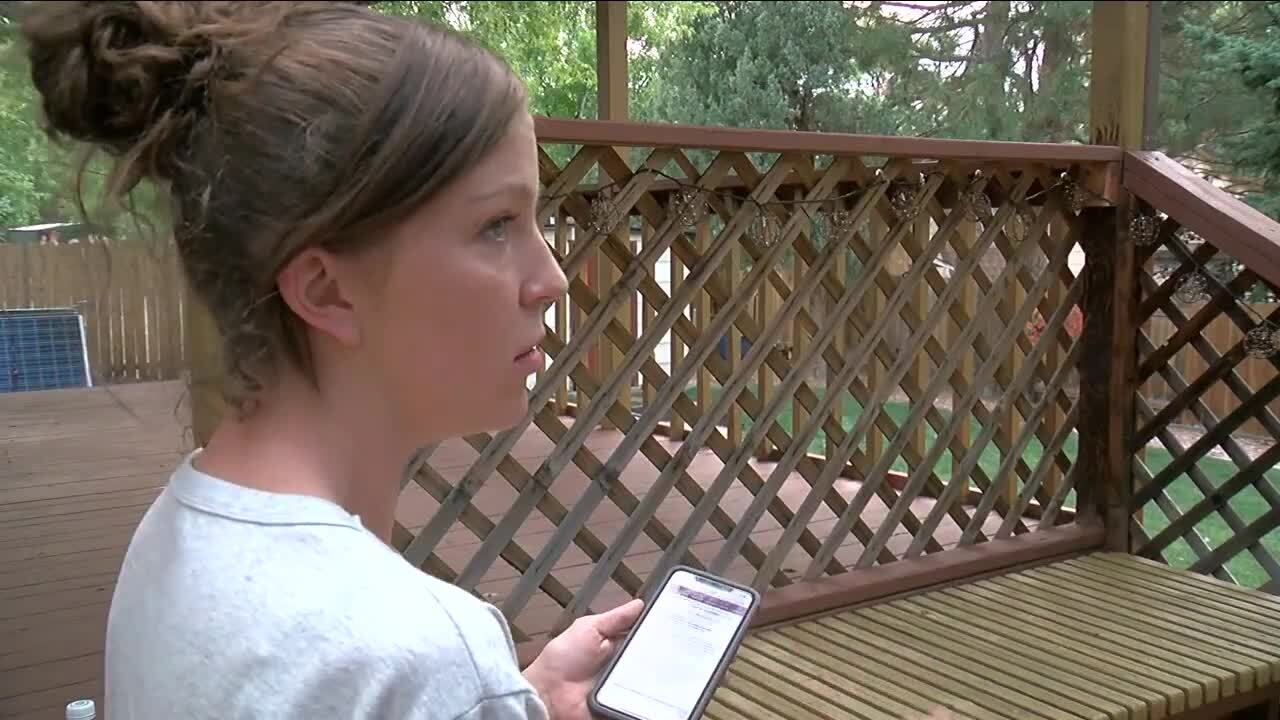 AURORA, Colo. — Jacqueline Flach knows exactly what she was doing on Aug. 9 but a letter from the DMV says something completely different.

"They said that I was in a crash on Aug. 9, which I very much wasn’t because we’re working on moving," Flach said.

Flach said she received mystery medical bills for $35,000 from University Hospital in Aurora and a suspended driver’s license.

Flach says a woman got into a crash and used her maiden name. When this woman was taken to the hospital, she then provided her current last name, which is Flach.

Flach filed a police report and had a chance to look at the body camera footage next to the officers.

As they watched, she said she could see hair similarities, but said it was obvious it wasn't the same person. And police agreed. The woman in the footage had tattoos, and Flach does not.

As she and her family look to start a new chapter by buying a home, she can take no part in it.

"I won’t be able to be on the paperwork as far as buying a house because we don’t know how far the reach is. I’ve asked (my husband) to take me off of all credit cards, all accounts because I don’t want to put that in jeopardy," said Flach.

Cigna, Flach’s insurance provider, has opened an investigation into the case.