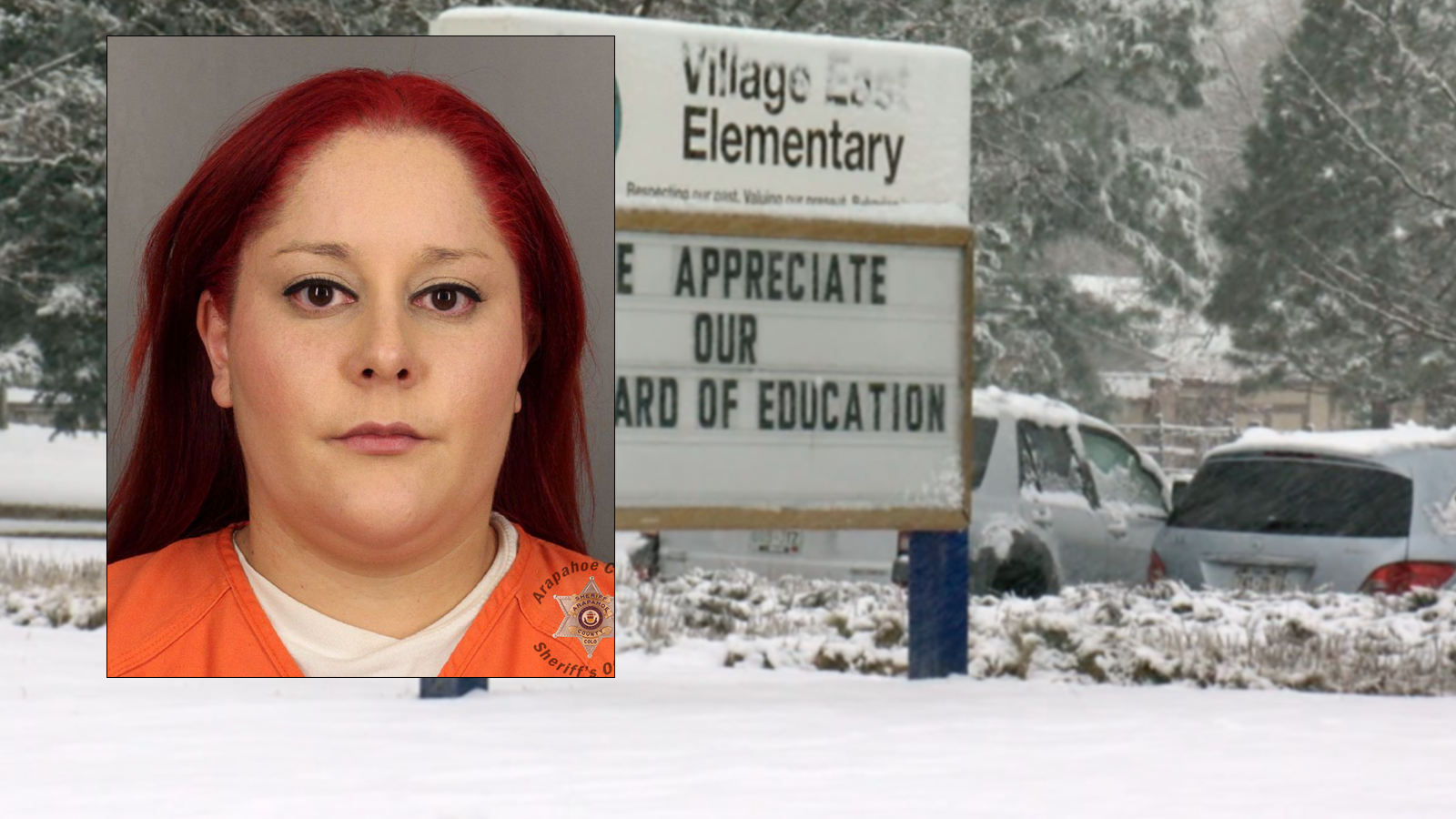 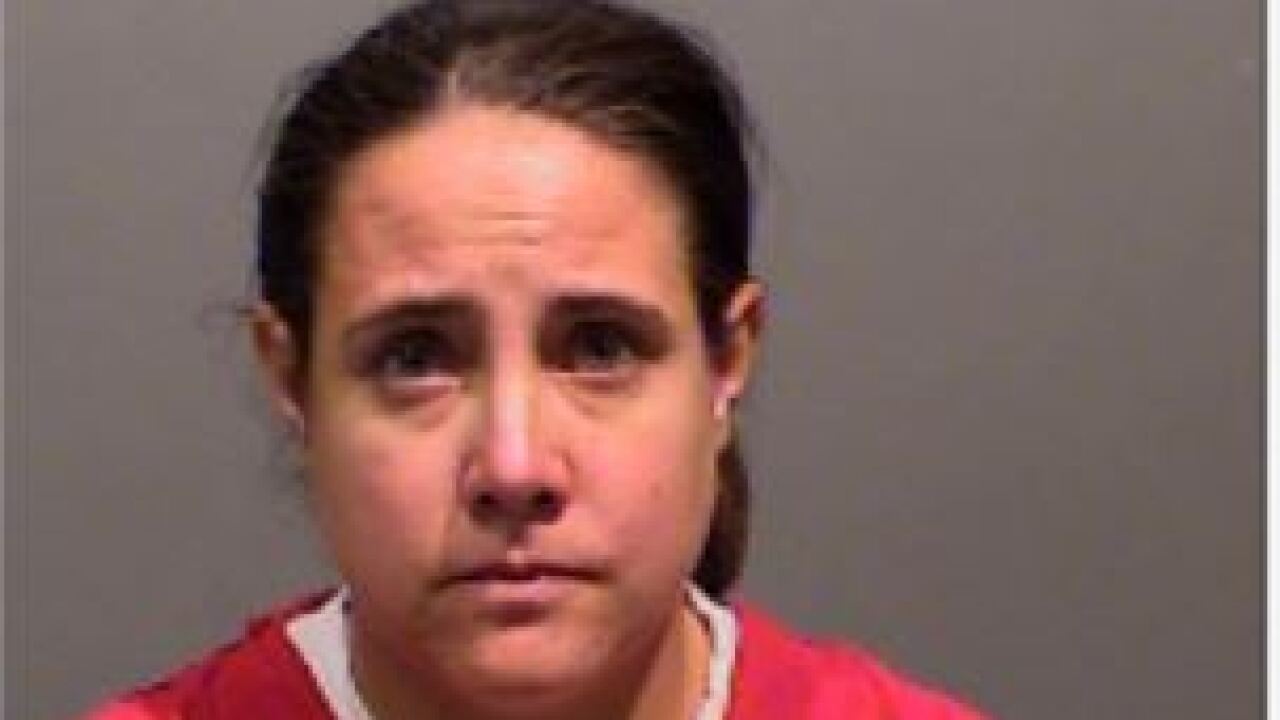 AURORA, Colo. -- An Aurora mom has been charged with stealing more than $21,000 from the Parent-Teacher Community Organization at Village East Elementary School.

Green became treasurer of that organization in 2016.

The arrest affidavit alleges that Green, 26, who lives about a block away from the school, made multiple ATM withdrawals, wrote checks out to herself, and failed to pay bills related to the group's fund-raising activities.

The affidavit alleges that some of that ill-gotten money was spent in Las Vegas.

A bank statement included as evidence shows Green made two FirstBank debit card purchases at Lobster Me Grand Canal, a lobster roll eatery inside the Venetian Hotel, wrote out a PTCO "counter check" to herself for $1,100 and withdrew $300 from an ATM on Las Vegas Boulevard South.

Denver7 tried to contact Green to ask if she gambled the PTCO's money away. Her husband answered the door and said, "she's not here." We left a business card requesting a return phone call but have yet to hear back.

Denver7 also reached out to the Parents' Council, a committee that oversees all PTCOs in Colorado.

We wanted to ask about the impact of the alleged theft on students, and why it took so long to catch the fraud.

Council President, Kristine Ritter, said she was not going to comment about anything and said, "no one from the council would comment."

Residents whose children or grandchildren attend the school were not happy to learn about the alleged embezzlement.

"If that's going to impact my grandchild's education, then I'm very upset about it," one woman said. "You know, I thought it was a good school and things were going good. She's getting a good education, but if that kind of stuff is happening, then that's very unsettling."

When asked what the PTCO's funds would normally be used for, Smith replied, "The money can be used for things like purchasing technology. That could be computers or cameras. It can be used for all kinds of things -- reading programs, field trips, gym equipment or teacher appreciation."

Green has been charged with theft. Her next court appearance date has not yet been set.

A similar case is being prosecuted in Jefferson County, where the previous treasurer of the Jefferson Academy Elementary PTO, Jessica Tafoya, allegedly stole more than $58,000.

She was the only authorized user of the PTO bank account from the time she was appointed as treasurer, in October of 2015, until September of 2017.

When a second individual was given authority to use the account, Tafoya sent an email to the PTO president saying she felt like "dog shit" and owed the PTO money.

Her next court date has not yet been set.