Person shot in Aurora after man wakes up to strangers in his apartment, police say 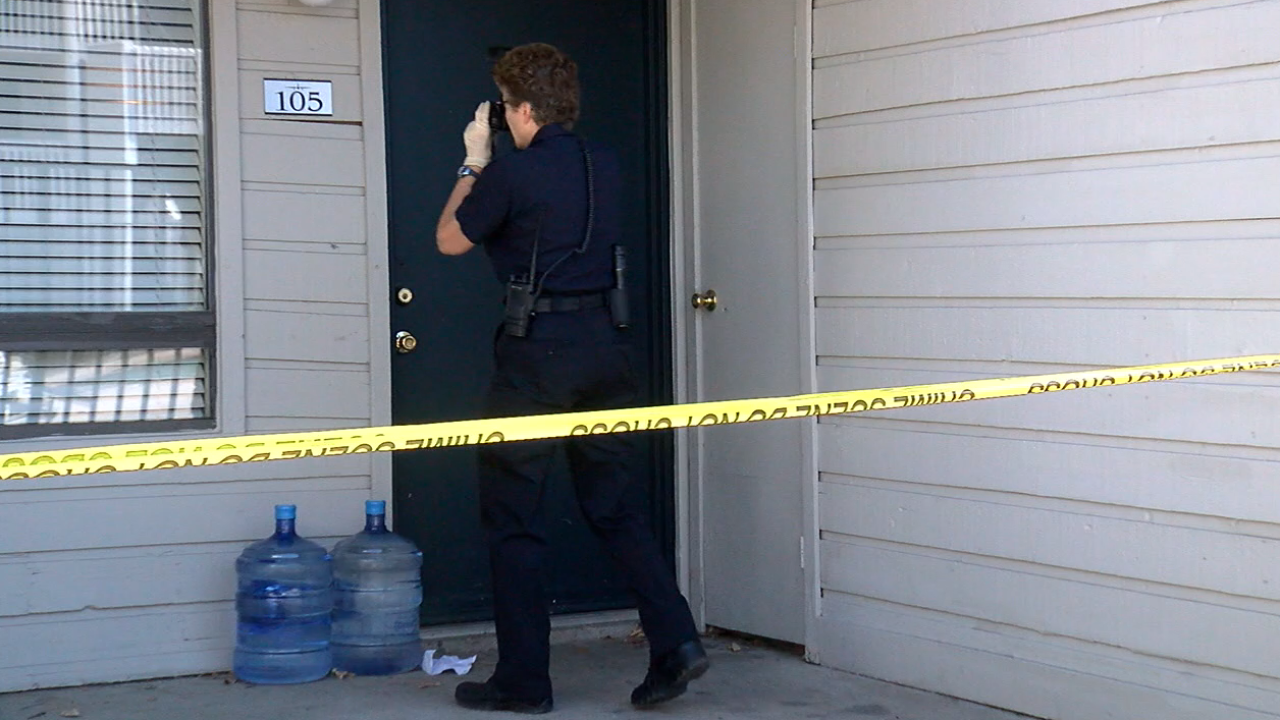 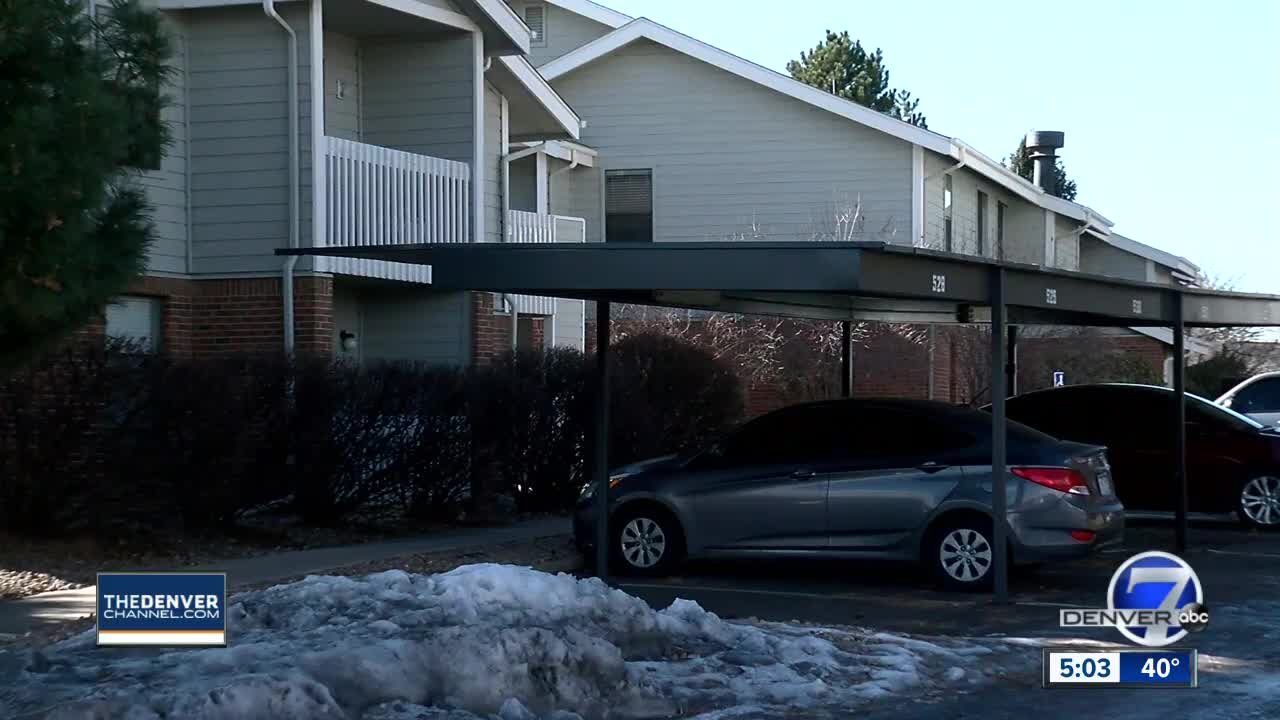 AURORA, Colo. – A person was shot in an apartment in Aurora after a man woke up to find strangers inside the home, police said.

The incident happened at about 2:30 a.m. Saturday at the Courtyards at Buckley Apartments in the 2100 block of South Rifle Way, near East Evans Avenue and South Buckley Road.

He was taken in critical condition to a hospital where he was being treated later Saturday morning.

Police said a resident woke up to the strangers in his apartment. A struggle ensued, and shots were fired, and one person was shot. Police did not give more information about the incident.

The recent shooting raised concerns among residents, including Joyce Hearns. She lives just doors from the crime scene.

Hearns said she has lived at the apartments for more than a year and just renewed her lease.

"It's scary. It just makes me want to pray more," Hearns said.

She said she had raised safety concerns with management.

"They kind of told me that they were going to put more security precautions in place," Hearns said.

She is aware of crimes that have happened in the area but said this one hit close to home.

"It makes me want to pray with my neighbors and see if they are OK and move forward as a community. That is all we can do," Hearns said.

Saturday's incident happened at the same apartment complex where five people were wounded in a shooting last weekend.

Management of the Courtyard at Buckley released the following statement regarding the two shootings:

"We have been made aware of 2 recent incidents involving gun violence that have occurred at our community. We are concerned and saddened by these senseless crimes and we are doing everything we can to fully cooperate with the Aurora Police Department. We are collaborating with the police department and other resources to ensure appropriate measures are taken. It does not appear that these incidents are related and are unfortunate coincidences. We have also been told that the incidences do not appear to be random. Our primary concern is for our residents and at this time we do not have any additional information to provide. If you have any information regarding either incident, please contact the Aurora Police Department."