Police say they believe there may be more victims 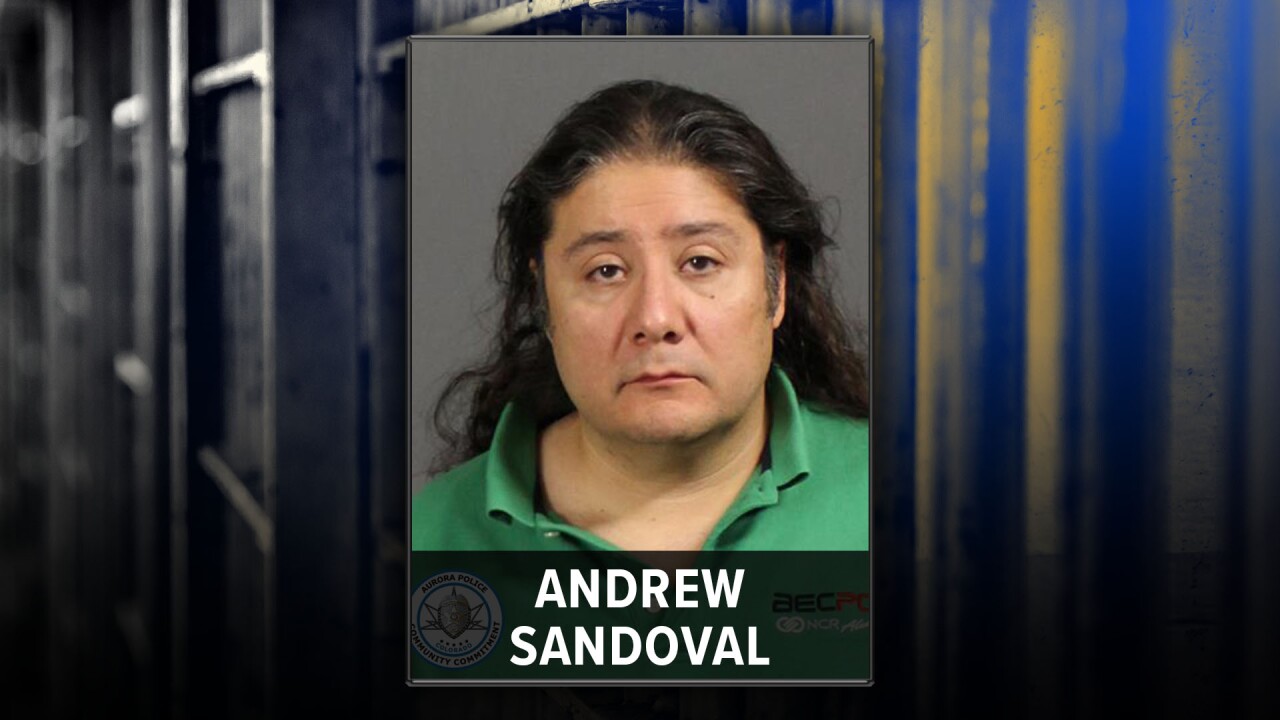 AURORA, Colo. — An Aurora man has been arrested after allegedly trying to lure a 13-year-old boy he met online to his home.

In November 2019, police detectives with the Aurora Police Department’s Internet Crimes Against Children Unit started an investigation after learning a 13-year-old boy had met an adult online and was starting to get lured to the man’s residence "for sexual encounters," according to police.

The man, later identified as Andrew Sandoval, attempted to get the boy to visit his home on multiple occasions, police said.

Police obtained a search warrant for Sandoval’s house in Aurora.

He was then arrested for sexual assault on a child in a pattern of abuse, internet luring of a child, and sexual exploitation of a child.

Aurora police said they believe he may have victimized other people in the Denver metro area. Anybody with information on any additional incidents should contact the police department’s Internet Crimes Against Children Unit tip line at 303-739-6164.

No other information was available on this case.