Aurora 'Jeopardy!' winner weighs in on 'Greatest of All Time' primetime event 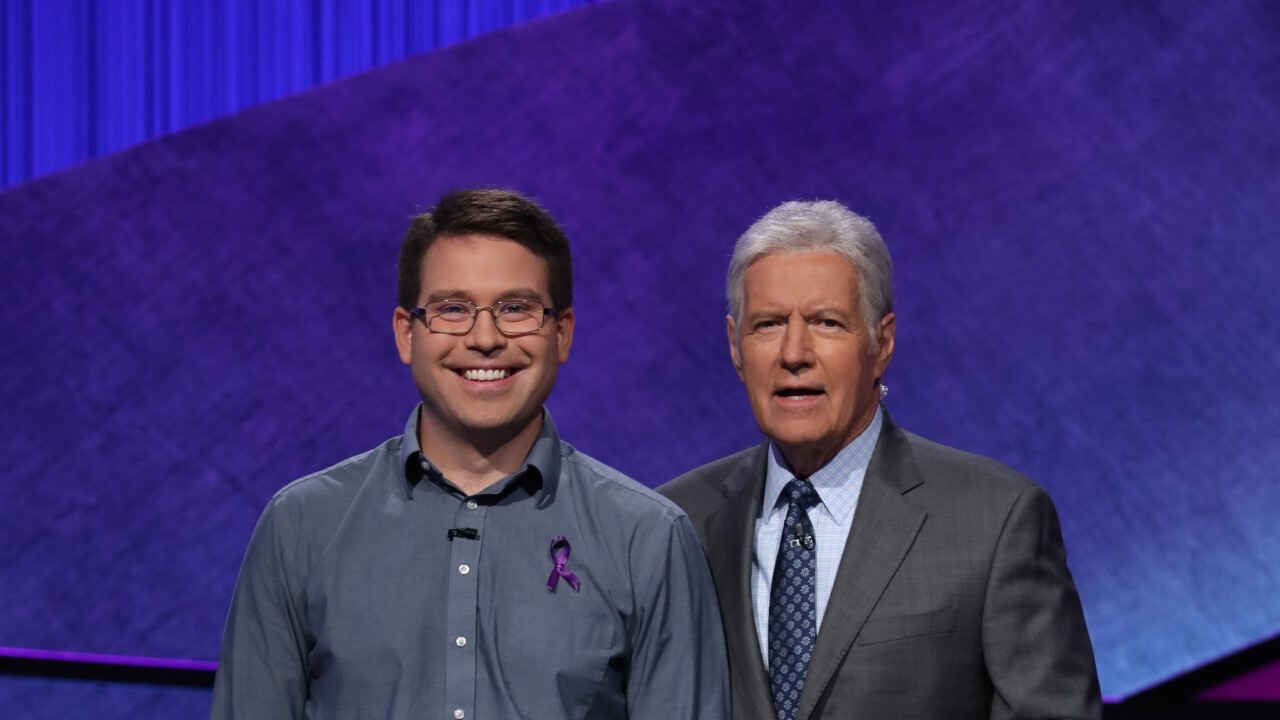 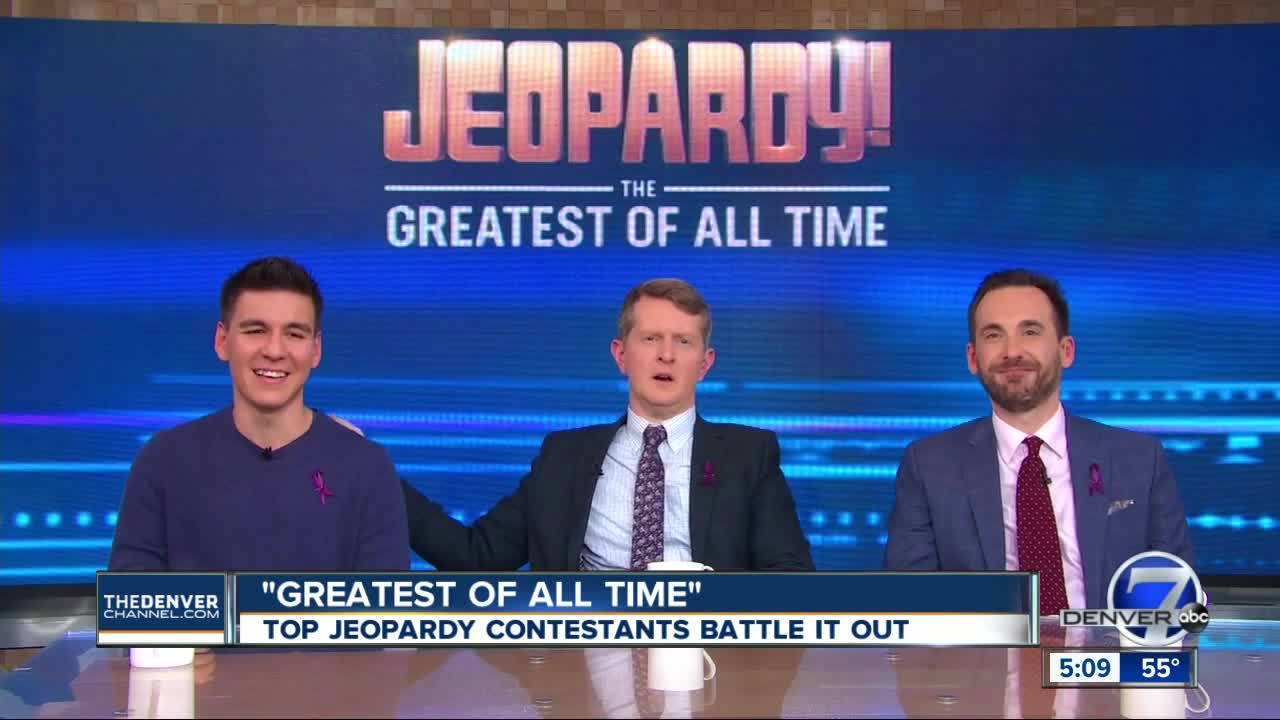 AURORA, Colo. — As three of the greatest "Jeopardy!" contestants ever prepare to take the stage for a primetime game show television event, one local winner is weighing in.

“I played in eight games and won seven of them,” Jones said, adding that he appeared on the show’s "Tournament of Champions" as well.

"Jeopardy! The Greatest of All Time" starts Tuesday night on Denver7, pitting three of the greatest champions against each other. James Holzhauer, Ken Jennings, and Brad Rutter will compete over multiple nights for the $1 million dollar prize.

“It’s gonna be exciting, a lot of fun, and it’s gonna be very hard,” Kyle Jones said of the tournament.

Jones played in the same "Tournament of Champions" that Holzhauer eventually won, though the two never faced off on the same stage.

“Watching him play, it was very impressive. He wins big...he had a huge knowledge base at a level above nearly everyone else,” Jones said.

That could be one reason the local teacher is picking "Jeopardy James" to walk away with the title.

"Jeopardy! The Greatest of All Time" begins Tuesday at 7 p.m. on Denver7 (ABC). It will run every night until a winner is declared. "Good Morning America" breaks down all the details here.

Denver7 digital producer Kurt Sevits spoke with all three contestants ahead of the G.O.A.T. event, and you can watch the full interview below.

Jeopardy! The Greatest of All Time — Contestants discuss tournament
Copyright 2020 Scripps Media, Inc. All rights reserved. This material may not be published, broadcast, rewritten, or redistributed.