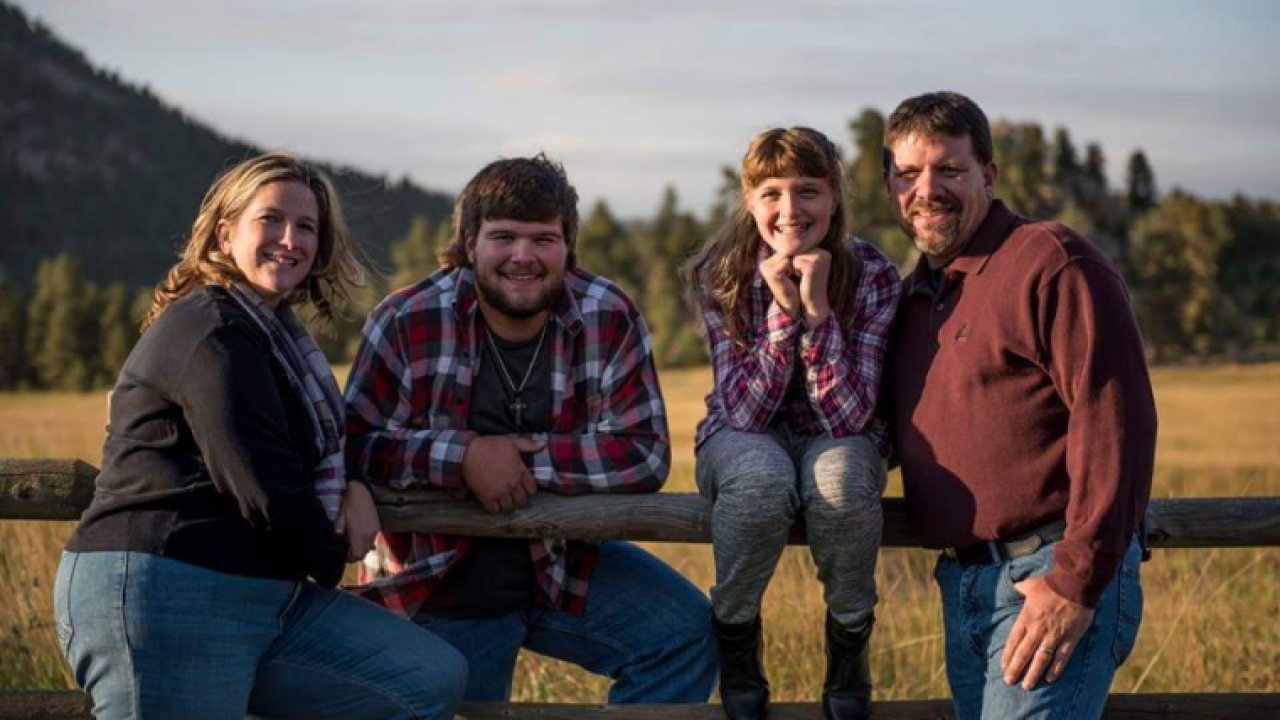 Copyright 2020 Scripps Media, Inc. All rights reserved. This material may not be published, broadcast, rewritten, or redistributed.
Courtesy Lyster family
Cody Lyster, 21, (center-left) recently passed away from the virus, according to a letter from CMU President Tim Foster. 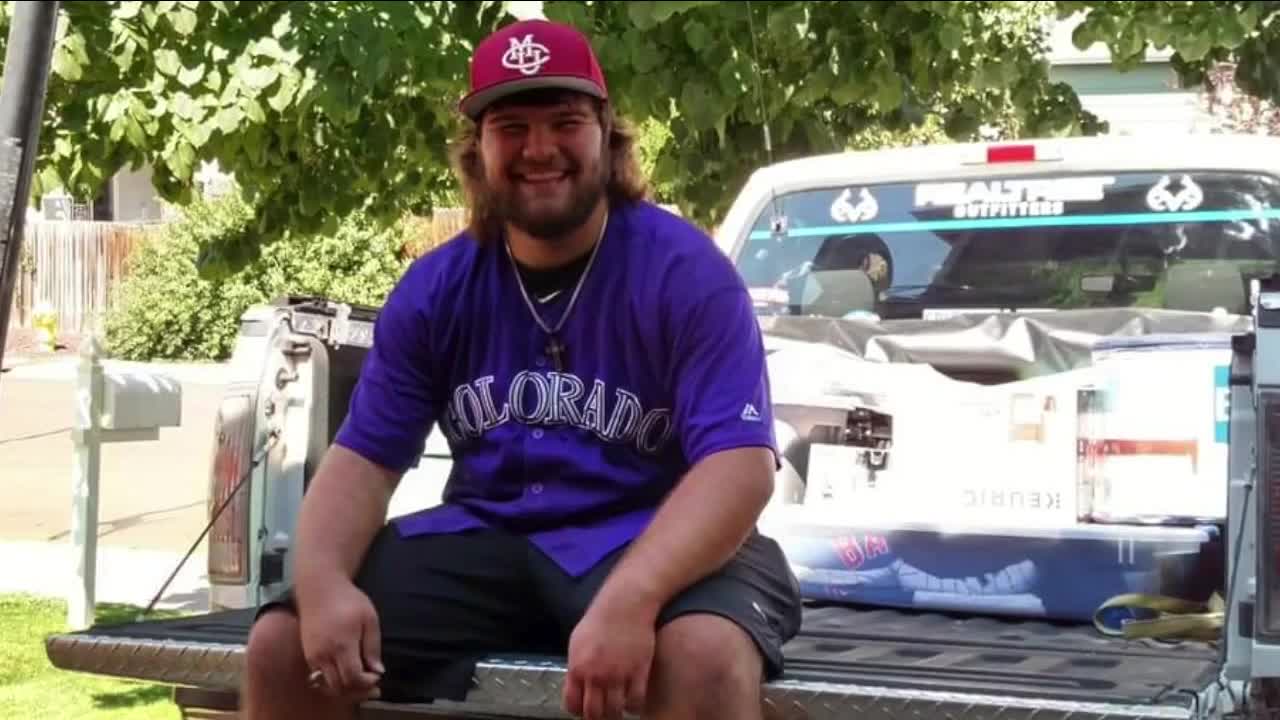 AURORA, Colo. — COVID-19 changed the look and feel of baseball, but it also took the son of an Aurora family whose son lived and breathed baseball.

Now, the family hopes they can get a cardboard cutout in the stands to make sure their son can catch a Colorado Rockies game.

“Baseball was his life from the time he was a little kid and started playing,” said Kevin Lyster.

“Cody made it to first base, third base and pitcher and catcher,” Kevin Lyster said. “He just excelled at the game.”

He watched ESPN religiously and could rattle off player statistics. His parents brought out countless books and baseball cards Cody collected and studied carefully.

“His dream was always to play D1 ball in the college world series,” Kevin Lyster said.

His mom and dad remember Cody razzing them when they watched baseball games as a family. Cody loved the Colorado Rockies and idolized Charlie Blackmon. They say Blackmon is the reason he grew out his beard and got a mullet.

Trophy’s, photos, jerseys and memorabilia are on display throughout the Lyster household. One baseball is encased and signed by Cody. It brought a smile to Lea Ann Lyster, Cody’s mom.

“He actually hit a home run which hit Regis' scoreboard and broke the scoreboard,” she said.

The family gathered in the living room to watch the opening Colorado Rockies game. It’s a game that brings back memories that make them laugh and cry.

“He loved the Rockies,” Kevin Lyster said. “It’s hard. I’ve had a couple of cry sessions.”

Kevin Lyster recalls countless moments he bonded with his son over baseball.

“The best father-son time that we could ever have,” he said.

Lea Ann Lyster laughed as she recounted the times her son stole her spot on the sofa when they watched baseball.

The family says while Cody is gone, he’s watching the games from heaven.

“He is probably sitting in the dugout,” his mom said.

They say their son is likely cheering on his team and knocking a few balls out of the park in his field of dreams.

And now they hope to score a home run to pay tribute to their son. They want to get a cutout of their son on the stands.

“That would mean so much for us, to have a picture of Cody in the stands,” Kevin Lyster said.

The Colorado Rockies holds a special place in the Lyster household. The team reached out to the family and Blackmon personally wrote a letter to the family.