Attorney gets probation for faking kidnapping 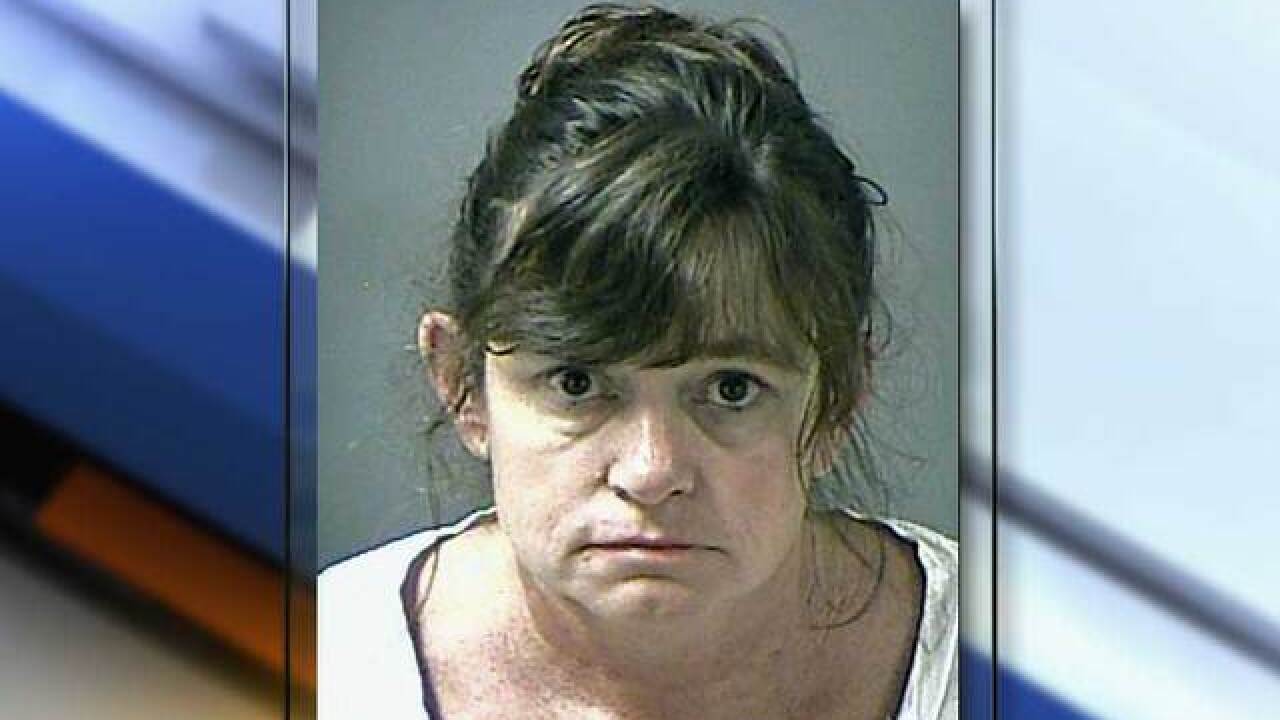 A lawyer in Aurora has been sentenced to two years probation for a kidnapping hoax.

Becky Keil was also sentenced to 80 hours of community service and ordered her to undergo mental health evaluation.

Keil was convicted of false reporting, a misdemeanor, and attempting to influence a public servant, which is a felony.

Keil claimed that she had been kidnapped and locked in the trunk of her car in Westminster on March 24, 2014 and again on May 6, 2014.

The incidents took place while Keil was handling civil matters for the victim family in a high profile Douglas County murder-for-hire case. Chris Wells is serving life in prison in that case for hiring several people to kill his estranged wife, Amara Wells, and his brother-in-law, Bob Rafferty. Keil indicated that Wells was behind her kidnapping.

Police found inconsistencies in her story and she was charged on August 8, 2014.