Dog and agent arrived after explosives were found 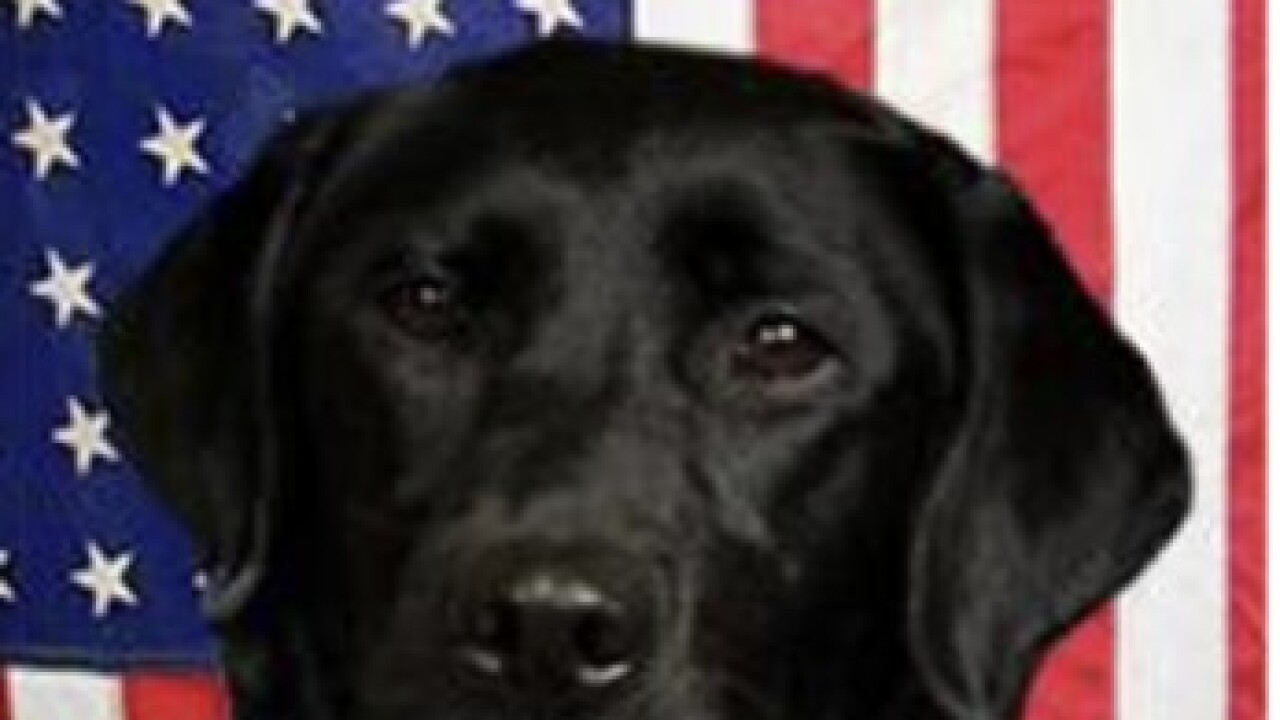 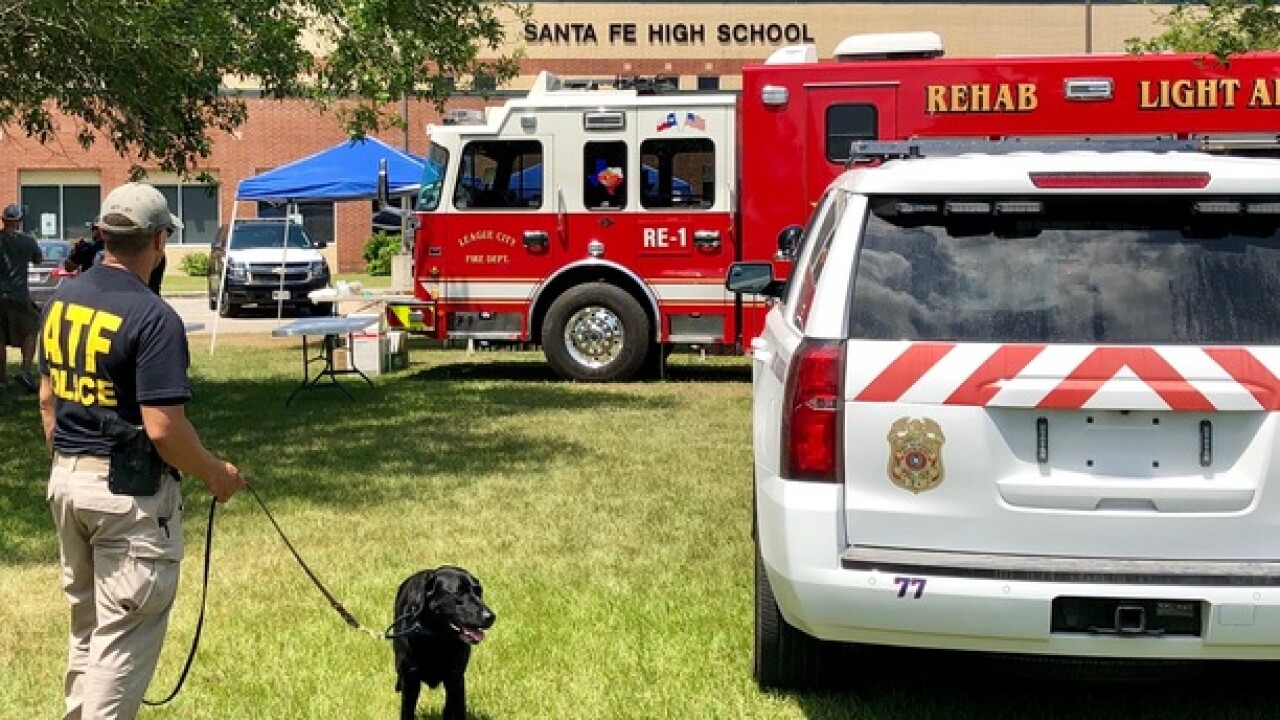 SANTA FE, Tex. – An explosives detection dog from the Bureau of Alcohol, Tobacco, Firearms and Explosives in Denver is helping investigators track bomb materials near the Texas high school where 10 students were killed Friday morning.

Texas Governor Greg Abbott said Molotov cocktails, CO2 devices, and other explosives had been found in the shooting suspect’s home and vehicle. Abbott said search warrants had been issued for both the vehicle and the suspect’s home, as well as another house.

Randi was expected to enter into the school and begin investigating by mid-afternoon Friday. Randi is a 7-year-old Labrador retriever who works with ATF Special Agency Rennie Mora in the Denver Field Division.

Randi and Agent Mora were working an unrelated case in Beaumont, Texas when they were called to the murder scene at Santa Fe High School.

Randi and other ATF K-9s are trained to detect explosive materials that humans might not immediately see.

In Randi’s case, she started out as a service dog for the blind but switched to become an explosive detection dog.