Copyright 2019 Scripps Media, Inc. All rights reserved. This material may not be published, broadcast, rewritten, or redistributed.
Courtesy photo
A witness said he was awakened by the sound of loud bangs around 4 a.m. and could see flashes from his room. 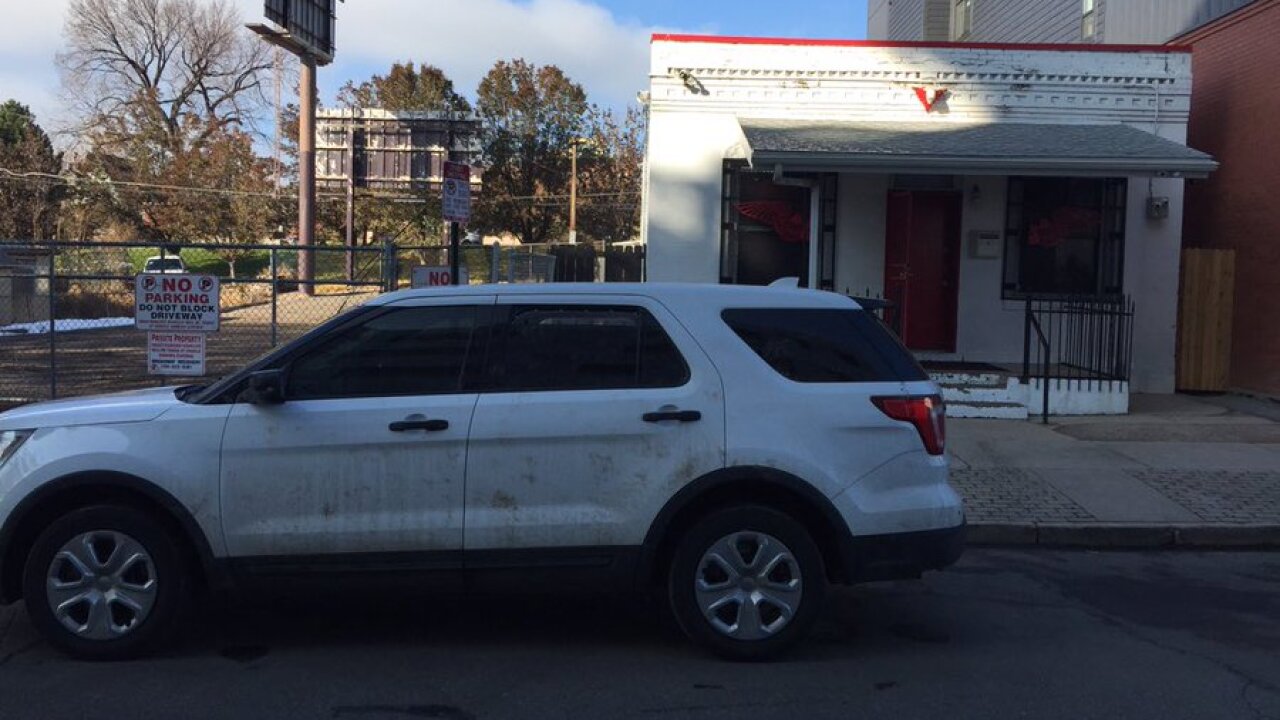 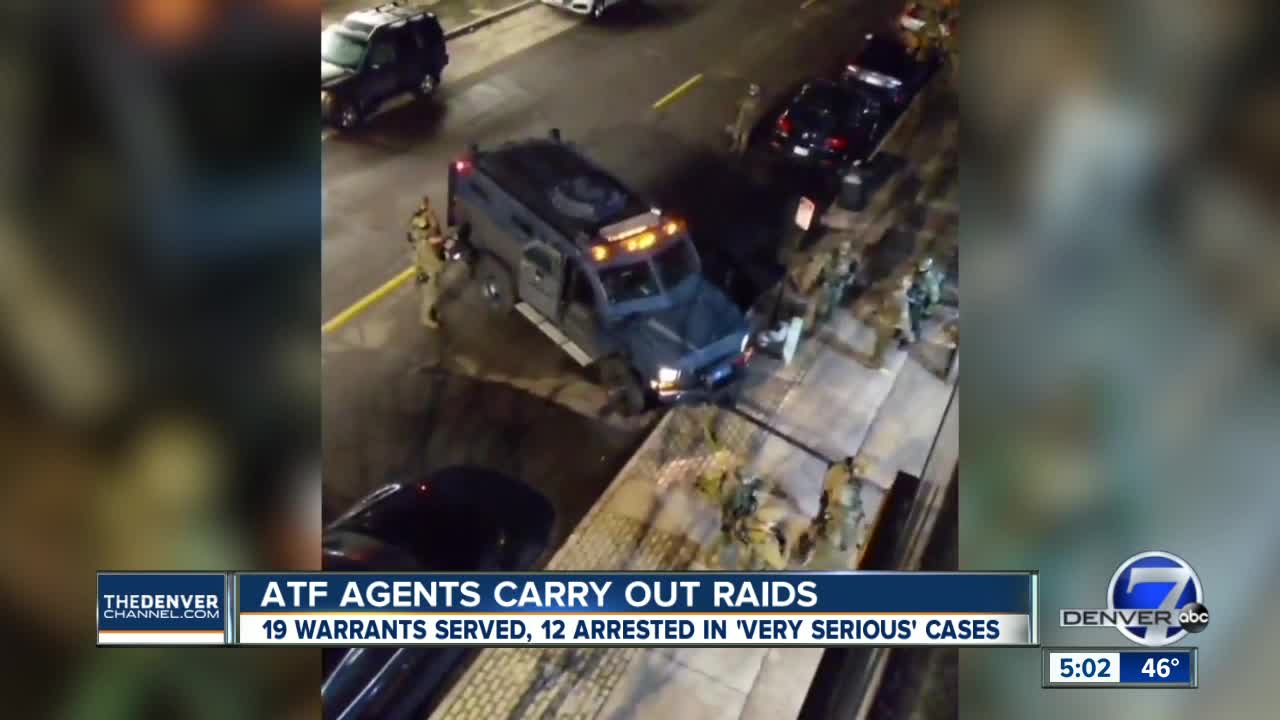 ATF Special Agent in Charge David Booth said his agency worked with Denver police and other local and state law enforcement agencies to execute a total of 19 warrants. Out of those warrants, 12 people were arrested, Booth said.

The suspects are expected to face charges from the Denver District Attorney's Office. District Attorney Beth McCann said those charges haven't been finalized but they were "very serious" cases and would likely fall under the Colorado Organized Crime Control Act.

Booth wouldn't confirm the operation was tied to any particular organizations but he did say that several of the people taken into custody had ties to motorcycle gangs.

ATF spokesperson Matthew Deasaro confirmed the warrants were served “at a number of locations,” including one in the 3200 block of Navajo Street in the Highlands neighborhood. The building searched on the block is a Hells Angels clubhouse.

A witness said he was awakened by the sound of loud bangs around 4 a.m. and could see flashes from his room across the street.

"[It] felt like the building was hit by a cannonball," Greg Cohen said. "I jumped out [of bed], looked over the window and saw that there were 15 cops lining the street."

The Denver Police Department was among the agencies assisting and a source told Denver7 that agents from across the country came to the Denver area for the operation. Booth said the warrants were part of an investigation going back to approximately June of this year.

Officials said they were unable to provide further information Thursday afternoon as the operations were ongoing and there were still several outstanding suspects.

The Jefferson County Sheriff's Office said Thursday afternoon that its SWAT team was serving search and arrest warrants out of Denver Thursday in the 2300 block of Youngfield Street when a person inside the home was shot and injured by a breaching round as officers were breaching the door.

The sheriff's office said the person suffered a non-life threatening injury and was taken to a hospital. When a sheriff's office spokesperson was asked if the shooting was related to the ATF and local law enforcement operation, they said Denver7 was "on the right track."