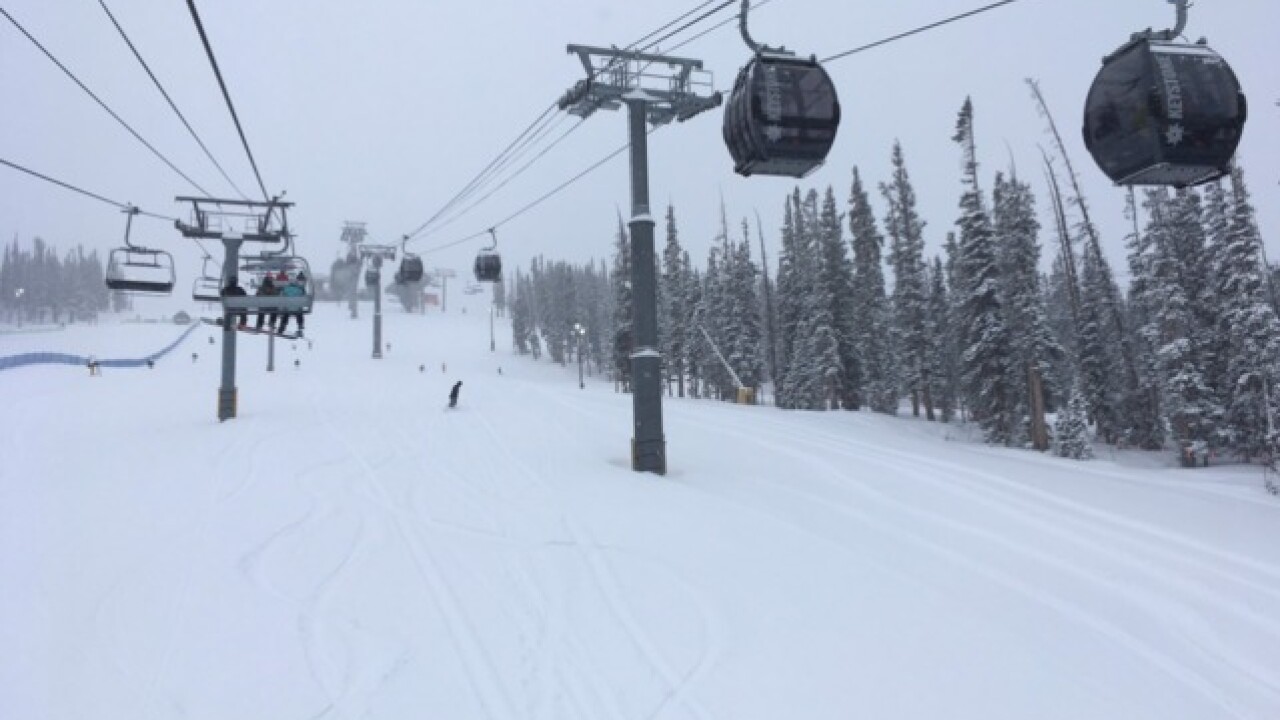 SUMMIT COUNTY, Colo. — At least three cases of mumps have been reported in Summit County, according to state health officials.

It’s unclear where the cluster of cases has occurred in the county. Last year, six cases of the contagious viral disease were reported among employees of Arapahoe Basin Ski & Snowboard.

Nationwide, more than 3,000 cases of the mumps were reported in 2019. In Colorado, 67 cases were reported last year – mostly in the Denver metro area.

Symptoms of the mumps can include swelling in the jaw and cheek glands, low-grade fever, an overall feeling of sickness and/or tiredness, and in some cases, respiratory systems.