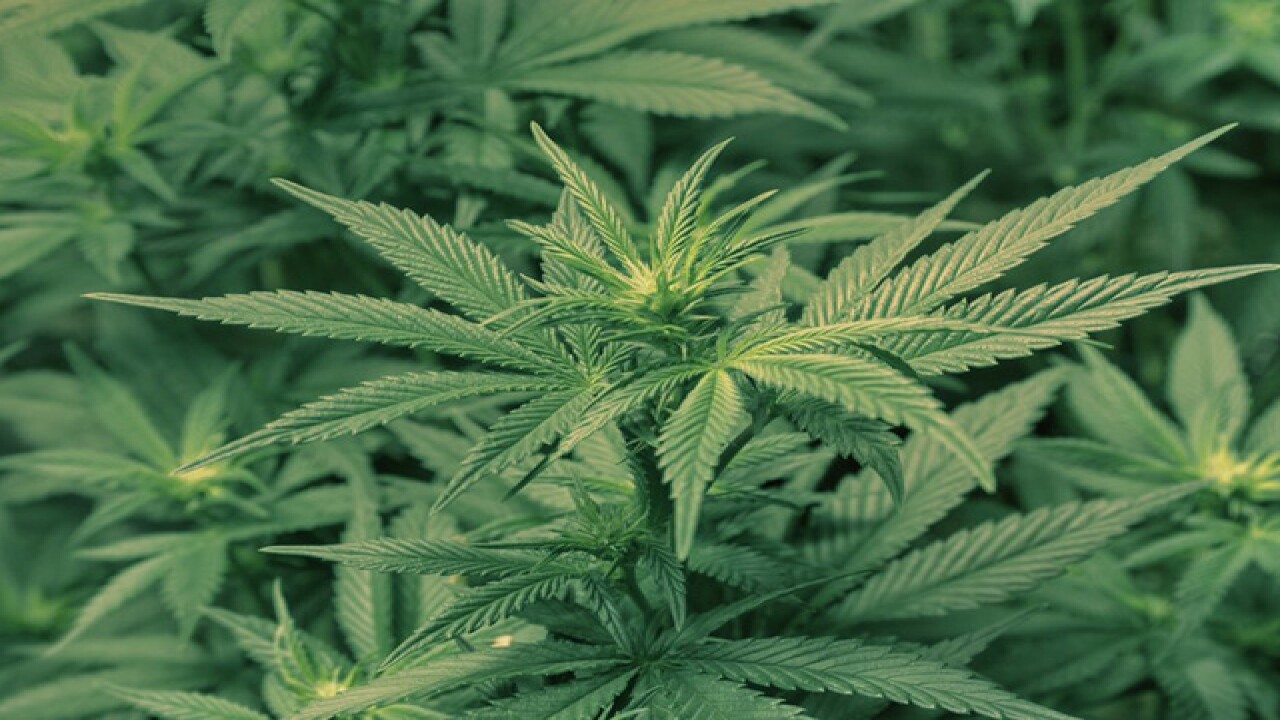 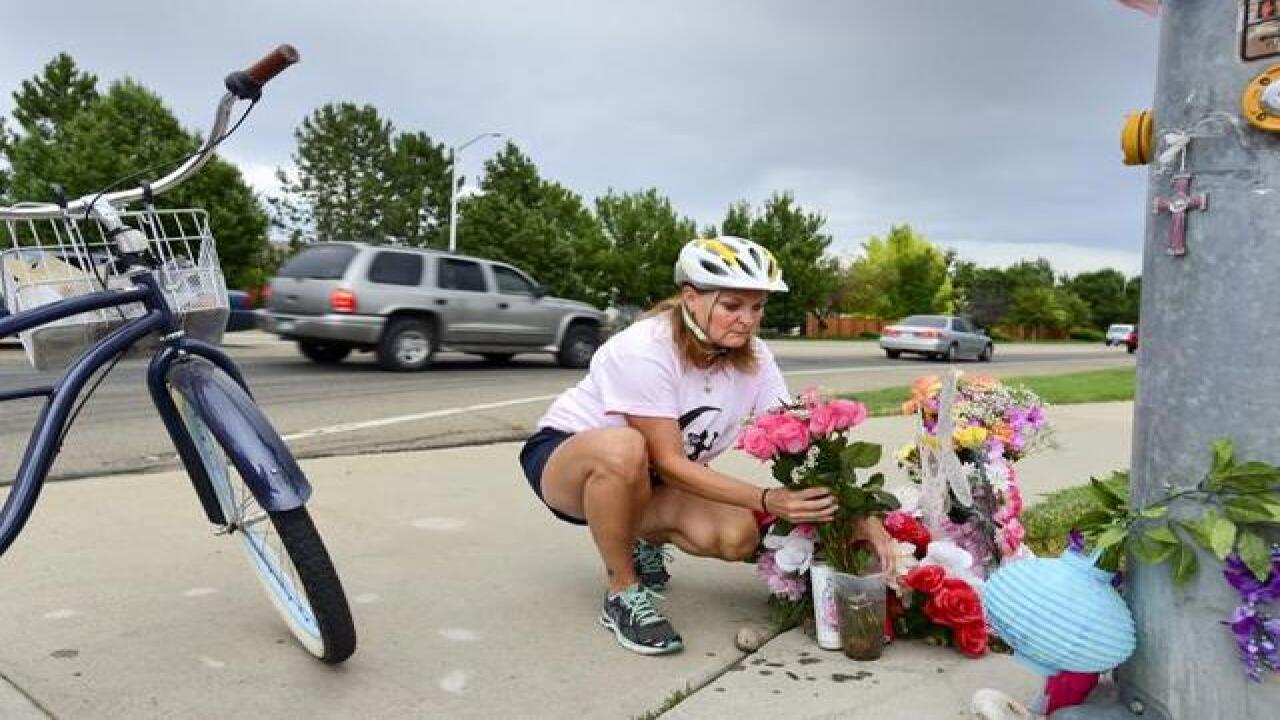 BOULDER COUNTY, Colo. -- Two fatal crash cases pending in Boulder County allege the drivers in the cases were under the influence of marijuana.

Two people were killed in one of the crashes that happened in Boulder. Investigators say the driver, Quinn Hefferan, 17, admitted to police he had smoked marijuana before the May 7 crash.

An 8-year-old girl was killed in the other crash, which happened in Longmont. In that case, blood tests determined the driver, Kyle Couch, 20, had 1.5 nanograms of THC in his blood two hours after the crash when a blood sample was taken.

Our partners at the Boulder Daily Camera obtained the numbers. In 2014, there were 2,143 DUI cases.

Keep in mind, the statistics are not categorized by alcohol or drugs, but prosecutors estimate up to 30 percent of their impaired driving cases involve marijuana.

Click here to read the rest of this report from our partners at the Boulder Daily Camera.