As the quarantine expiration nears for people ages 18-22 in Boulder, no decision yet on next steps

"The campus has definitely been quieter and there’s been less people around." 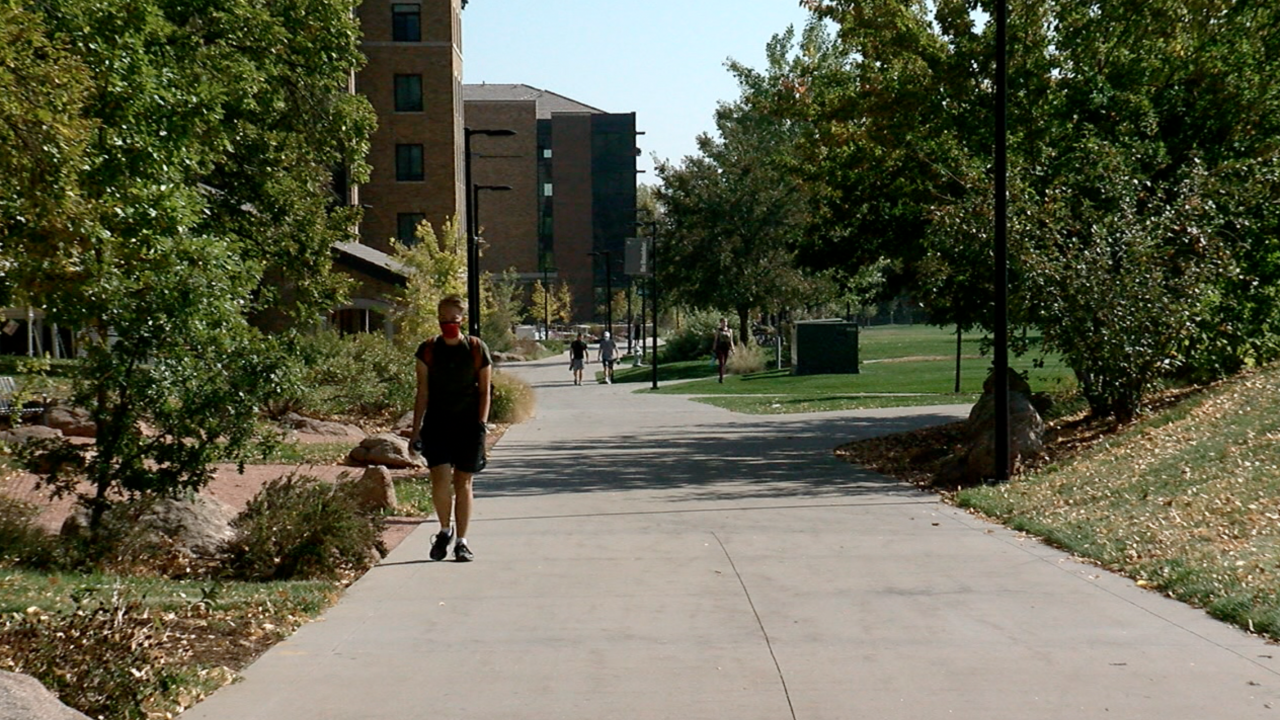 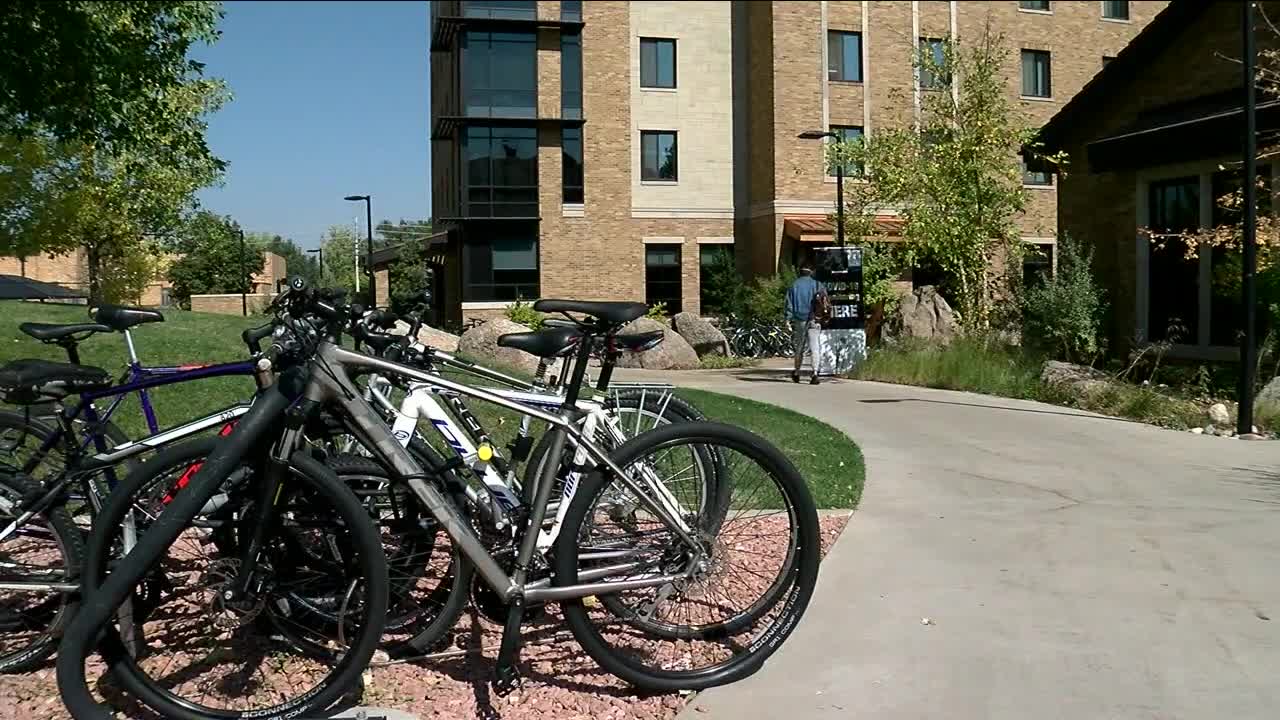 BOULDER, Colo. — On Monday, Boulder County reported 18 new cases and no new deaths, which moves the county out of the red zone for COVID-19 cases.

For the last two weeks of quarantine, life has been different for students at CU.

"We’re college students so we’re used to, you know, going out and living our lives. But being stuck in our houses not even being able to go out to a restaurant or anything like that, it’s been quite isolating, to be honest," said Kathryn Adams, the Speaker of Representative Council at CU Boulder.

"The campus has definitely been quieter and there’s been less people around," said CU student Monica Chen.

Boulder County health officials owe the flattening curve here to the young adults who have been following the guidelines. Just two weeks ago, CU had become the state’s largest COVID-19 outbreak site.

"I don’t think that there’s much of a need to quarantine as strictly as they have been. So I think that, hopefully, or I wish that, they are going to be more lenient," said student Elena Wingard.

But there are also plenty of students who would like to see these strict measures stay in place.

"I think it should still be extended because I feel like if they just let off all the rules ... people are going to start hanging out like how they were earlier and all the numbers are just going to rise again," said. student Carolyn Letzig. "I just don’t think that would be very safe."

Right now, the university is only having to use about 6% of the campus isolation spaces that have been made available.

Whether or not school officials and the health department agree to lift the quarantine later in the week, testing will remain a concern for many students.

"One of the big things is there needs to be a lot of improvements in testing. I had a friend who actually tested positive and they said, 'Oh, if you test positive, we’ll get your results back to you within 24 hours,' and it took almost two days, so that is concerning," said Adams.

Students say they haven’t been told if they’ll stick only to remote learning beyond this week.

The university says it is working hand in hand with public health officials to decide how to move forward.

They plan to announce their decision by Thursday.