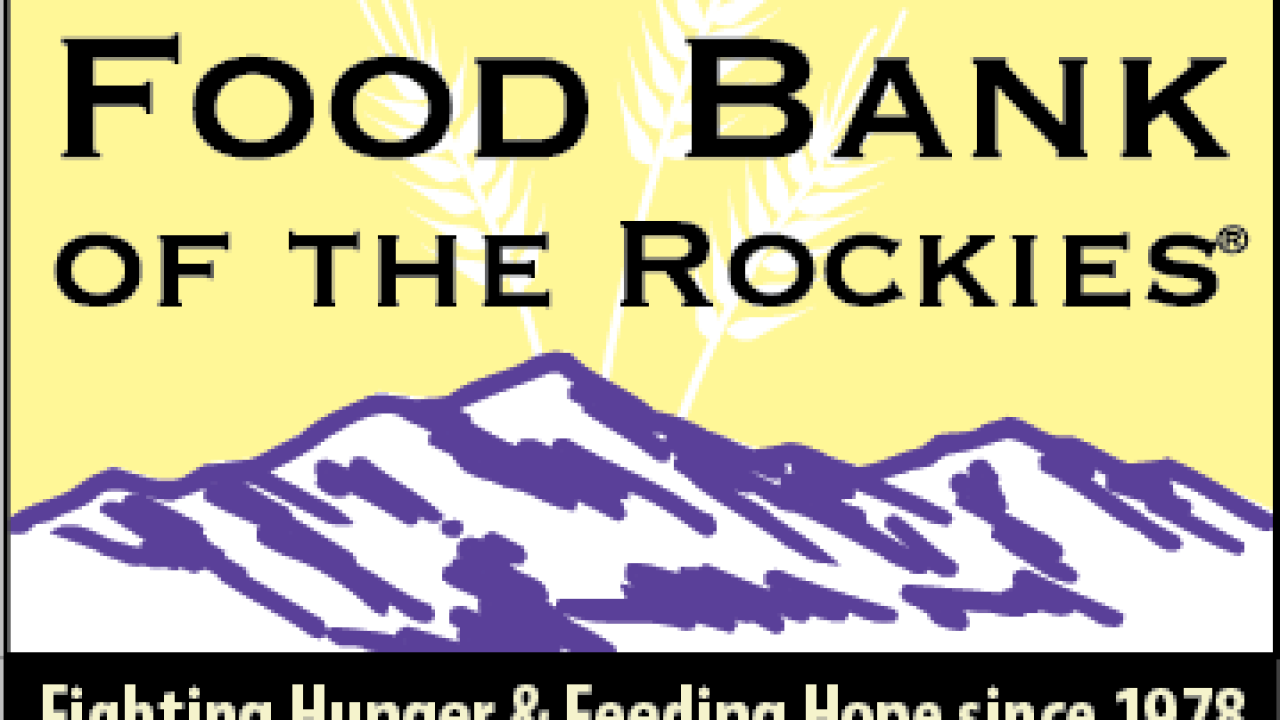 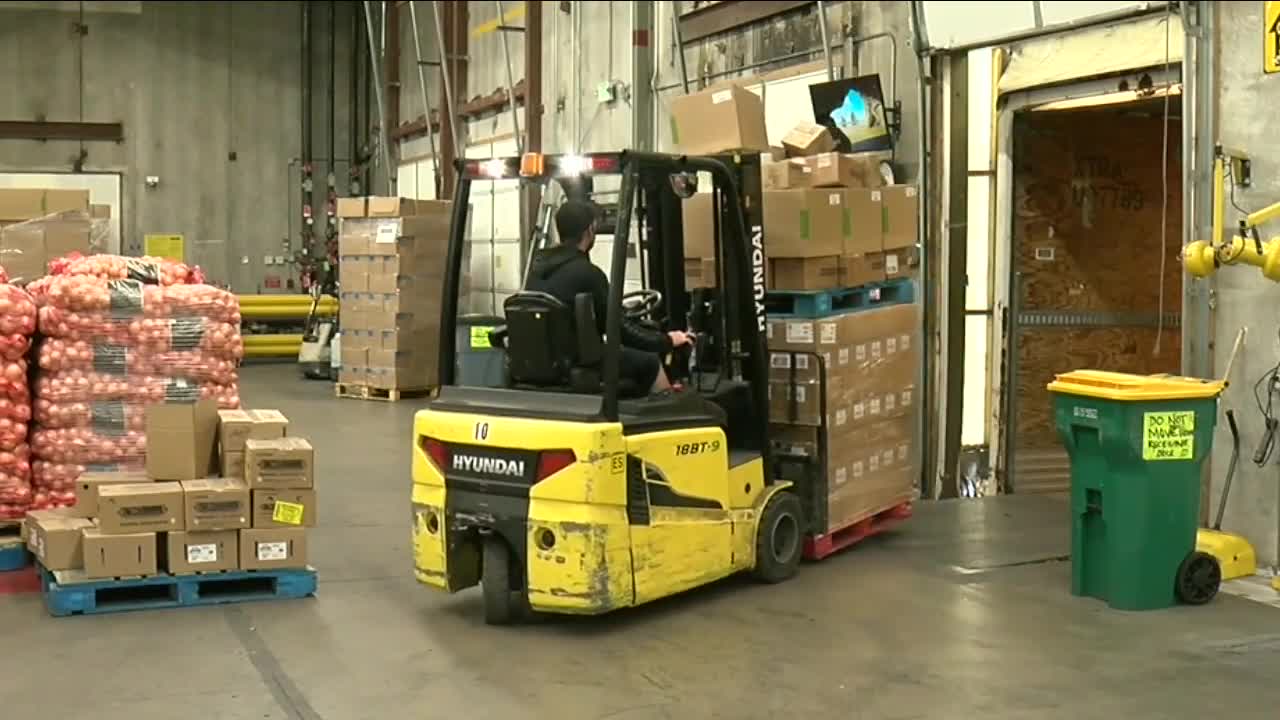 DENVER — As thousands of Coloradans prepare to lose an extra $600 a week in federal unemployment benefits on July 31, local food banks are preparing for a surge in food needs.

“We know that this need is going to continue especially with unemployment benefits ending soon,” said Food Bank of the Rockies CEO Erin Pulling.

For several weeks 345,000 Coloradans have depended on the extra payment.

But Pulling told Denver7 as thousands prepare for the loss in income, the food bank is also bracing for a major loss.

“A big source of food has been the USDA Farms to Families Program, which is about 40% of all food we’re distributing right now. That program is scheduled to end in December and that’s going to also be a big hit to us,” Pulling said.

Despite the end of that program, Food Bank of the Rockies will ramp up its distribution of food in the coming weeks.

“We are prepared to scale up even more but we cannot do it alone. We are here for the duration of this pandemic, for as long as it takes and we need the community to be here with us,” Pulling said.

Pulling told Denver7 that if the current economic situation is any indication of the future, the food bank will need as many volunteers and monetary donations as possible.

“Already ,our operating expenses have increased by over a million dollars every single month. About 40% of people we are serving have never in their entire life needed help with food,” said Pulling. “Now we’re seeing them line up in cars to receive food from one of our mobile distributions, often times with tears in their eyes.”

Pulling said the food bank's goal is to provide food security for the thousands of Coloradans who may soon find it hard to feed their families.