As crews continue to battle East Troublesome Fire, families are learning their homes were destroyed in wildfires 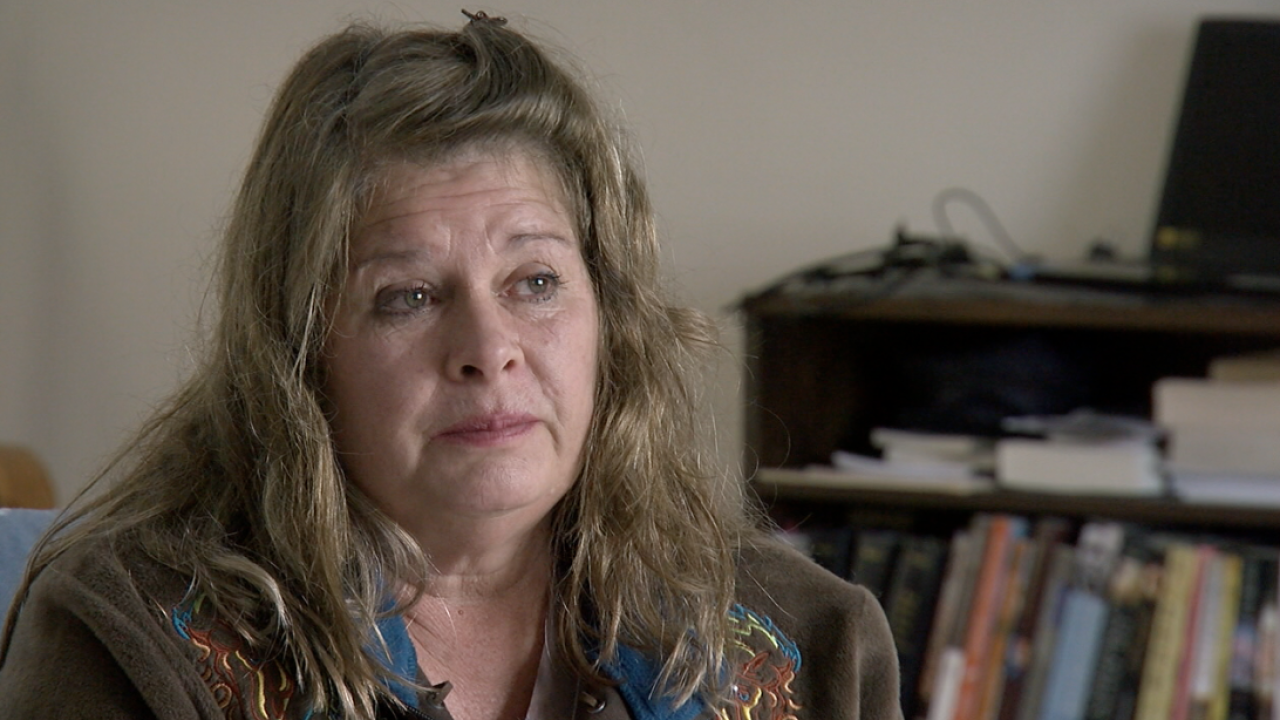 As fire crews continue to battle some of the worst wildfires in Colorado state history, many families are finding out their homes were destroyed. 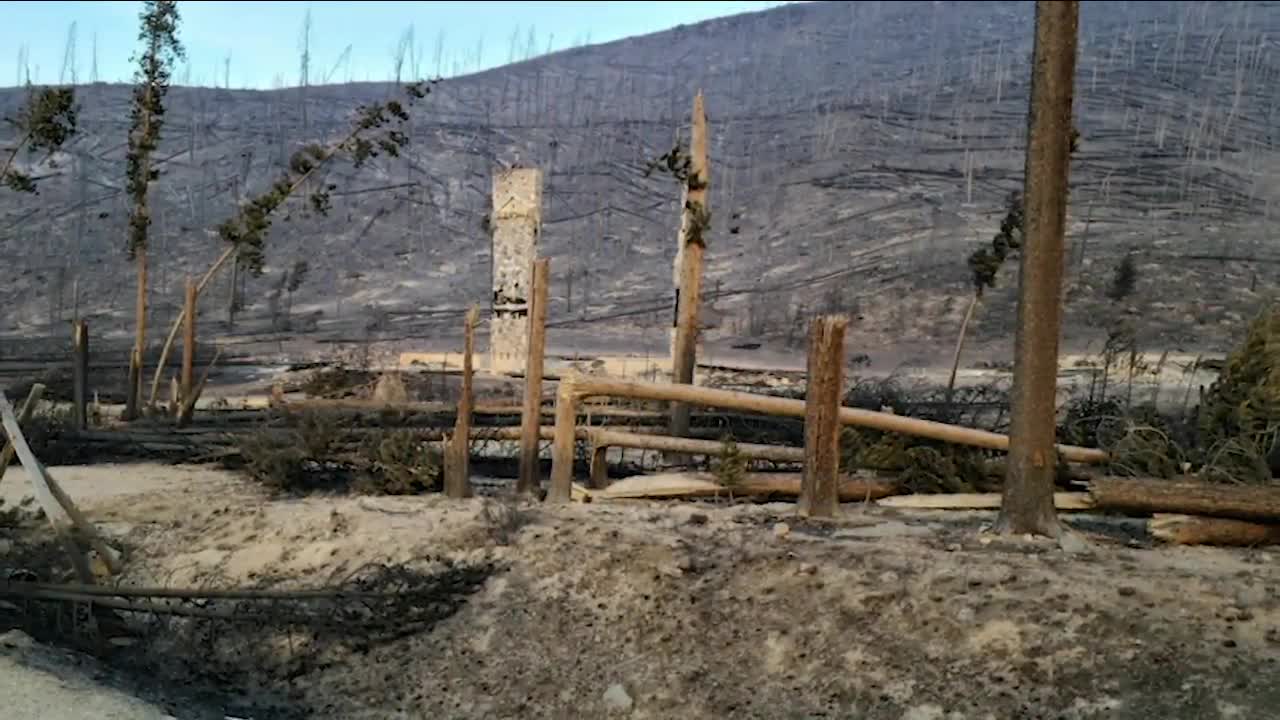 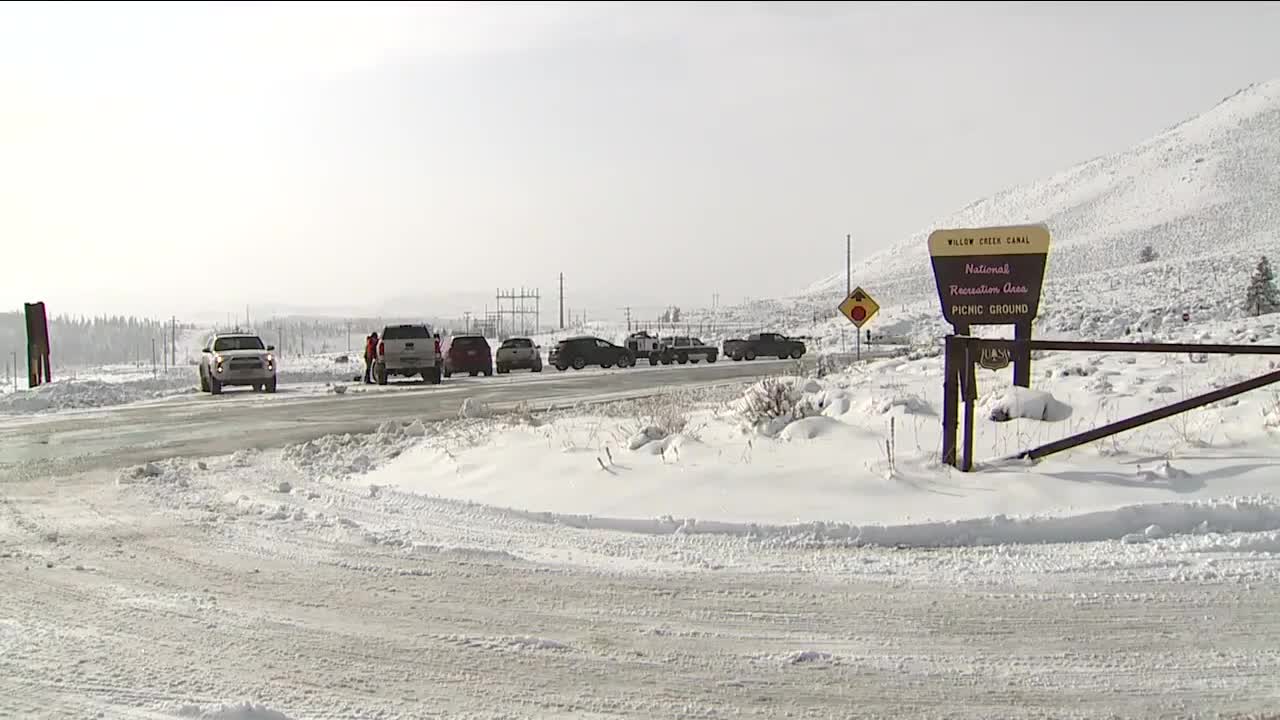 CENTENNIAL, Colo. — As fire crews continue to battle some of the worst wildfires in Colorado state history, many families are finding out their homes were destroyed.

Bruton’s late husband bought the Sun Valley Guest Ranch in 1964 and operated it until 1982. After that, the couple turned it into the Sun Valley Ranch Estates, built eight other cabins by hand and sold them.

Ken Bruton passed away in 2014, so the area was particularly special to his wife.

“All of those houses from hand created,” Shawn Bruton said. “It’s gut wrenching that it’s all gone.”

Bruton evacuated on Wednesday when someone she paid to cut her wood came over and told her the fire was making its way over a nearby ridge.

At the time, Bruton and her sister were finishing up a kitchen remodel and had just gone to the store that day to buy the final few supplies and paint.

She had enough time to load up her horse and two alpacas in a trailer and fill her car with some family possessions before leaving.

The main ranch house and all eight of the other houses in the complex were burned down in the East Troublesome fire. Two of her neighbors who Bruton has known for 38 years were also killed in the fire.

“I truly thought I was going to come back to my house and I have so much there that will not be replaced,” she said.

While Bruton was able to pack some clothing and photo albums of her son, she left behind many family possessions she wished she would have packed like some Native American jewelry, her wedding ring, antlers from a deer her late husband hunted and her son’s old school and art work.

“It was heart-wrenching. You just can’t imagine how that feels because my whole life was in that house, and it wasn’t about the roof and the walls,” Bruton said.

She was heartened, however, to find out that her bulldozer survived when town employees called her and asked to use it to help clear the roads.

Bruton doesn’t know when she will be allowed to return to her home, but she wants to go sift through the ashes to see whether anything survived.

Along with losing her home, Bruton also lost an important source of income since she used one cabin on the property as an AirBNB for visitors. She’s not sure if that cabin will ever be rebuilt.

Bruton is, however, planning on rebuilding the main ranch house and her neighbors on the estate have also told her they are planning on doing the same thing.