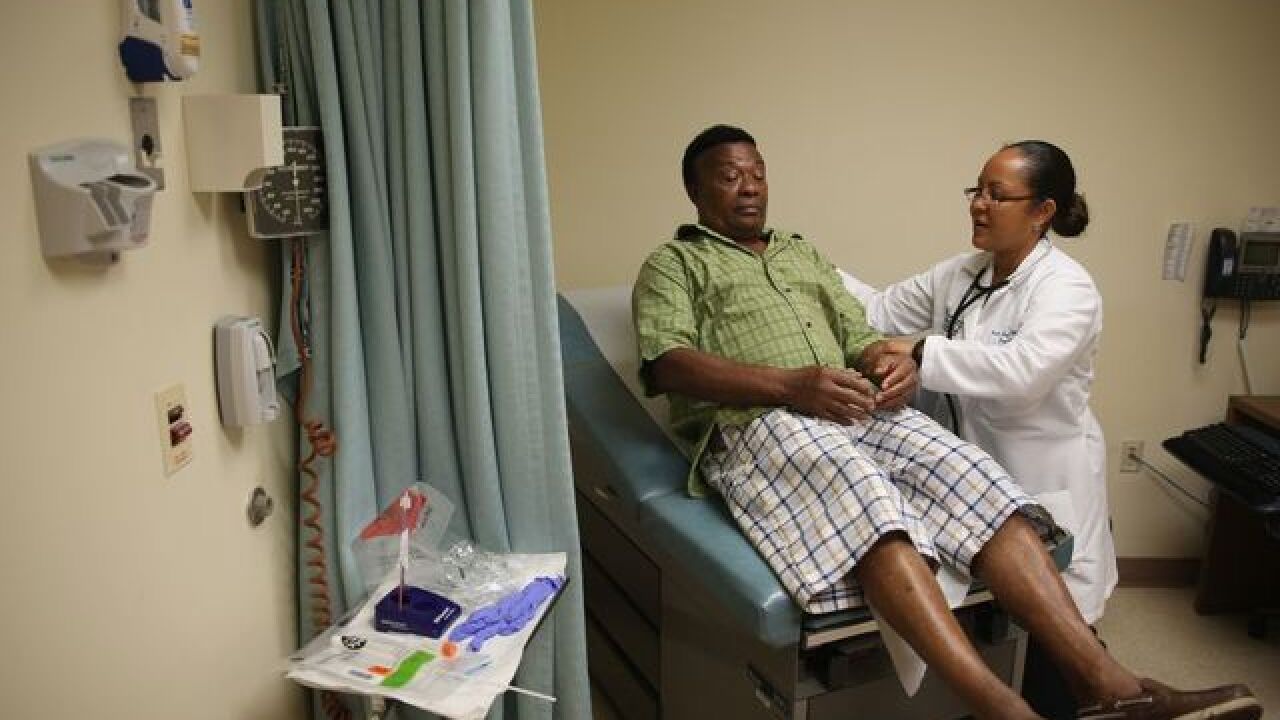 DENVER – Coloradans can expect their individual health insurance policies to increase by an average of 20 percent next year as insurers continue to pull individual plans from the state marketplace.

Amid news from the U.S. Department of Health and Human Services that premiums for plans offered through the Affordable Care Act are expected to rise by an average of 25 percent on the national marketplace, the Colorado Division of Insurance says individual premiums will likely increase by an average of 20.4 percent statewide.

Open enrollment on the Colorado exchange, Connect for Health Colorado, begins Nov. 1 and runs through Jan. 31. People who want to be insured by Jan. 1 should are required to enroll by Dec. 15.

Small group premiums on the Colorado exchange are only expected to increase by about 2 percent, as insurers have not left that market in the same fashion they have left the individual market.

But on the individual market, around 92,000 Coloradans are going to have to change their plans after four different carriers either pulled out of or tailored the number of plans they were offering on the state exchange.

Though a government-funded “public option” that would have allowed the government to offer its own insurance policies through the federal exchanges was written into all three of the original Affordable Care Act bills that went to Congressional committees, it was stripped out by lawmakers before reaching the floors of the House or Senate.

Another proposal when the law was being made was to allow people aged 55 and older to buy in to Medicare, something proposed currently by Democratic presidential candidate Hillary Clinton for people aged 50 and older, but that also failed.

But with no public option, the private companies operating on state and federal exchanges, such as Colorado, are allowed to pull plans that they aren’t making money on. Insurance companies evaluate their payouts of claims versus the costs of premiums paid by those who buy the insurance, and are allowed to simply leave markets where they are not profitable.

The state Division of Insurance reviews the private companies’ policies and is allowed to deny premium increases if they are too high or too low, but it said in September that it was “seeing the free market at work within the private sector” in regards to the private insurers pulling plans.

“The DOI does not have the regulatory authority to tell companies to continue selling products that re losing money,” the DOI said in a news release. “To do so would run counter to our mission of consumer protection, as it would lead companies to become insolvent and unable to pay members’ claims.”

Changing plans could increase one’s amount received in tax credits, according to the DOI.

The most drastic increases in premiums will be seen in rural parts of Colorado, most of which will see fewer plans offered than last year.

The Grand Junction area and Mesa County will see premiums go up by an average of 37 percent, as only 18 total individual plans are being offered in 2017.

Washington and Yuma counties are also expected to see individual plan premiums increase by an average of 41 percent.

For a county-by-county breakdown of expected premium increases and the number of plans that will be offered, click here. A statewide breakdown can be found here.

Amendment 69 is a statewide ballot initiative that voters will decide on Nov. 8 that would create a single-payer statewide health care system that would do away with deductibles.

Under ColoradoCare, which would be established should voters approve the measure and the feds approve waivers, primary and preventative care would be free of copayments. Some people who don’t have the money to cover other copayments would be able to qualify for hardship waivers.

The money to fund the program would come from various tax increases on employers and employees over the next several years, but is expected to near-offset the costs of premiums people currently pay under the state exchange system.

Anyone seeking more information on the various plans offered under the state exchange for the next year can find more information at the Connect for Health Colorado website, or contact the Department of Insurance.