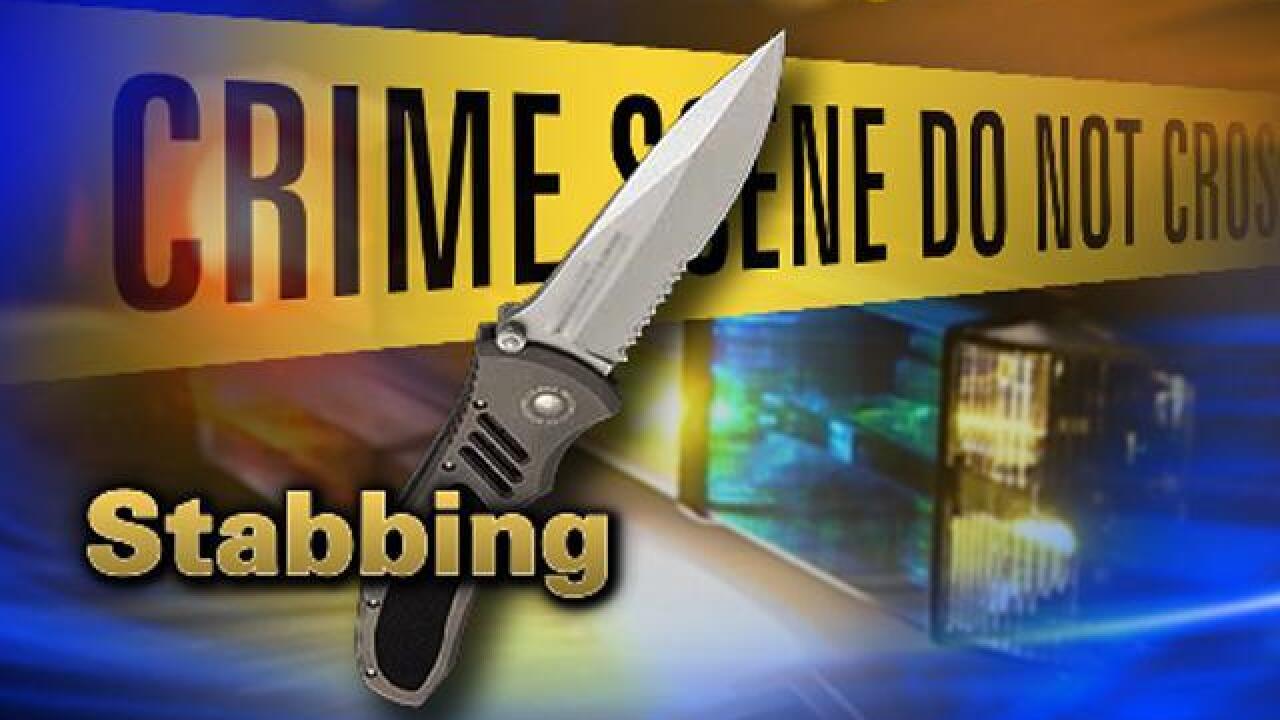 Arvada Police need the public’s help in finding the suspect who stabbed a 78-year-old woman over the weekend.

The woman was found bleeding from a stab wound to her chest on Kline Street, near 66th Avenue, just before 5 a.m. Sunday.

She was taken to the hospital and is now in stable condition.

They say he is around 30 with buzz-cut brown hair and facial stubble.

He was last seen in a long-sleeve, dark shirt and dark pants.

If you believe you may have witnessed something, you should call Detective B. Westbrook at 720-898-6900.