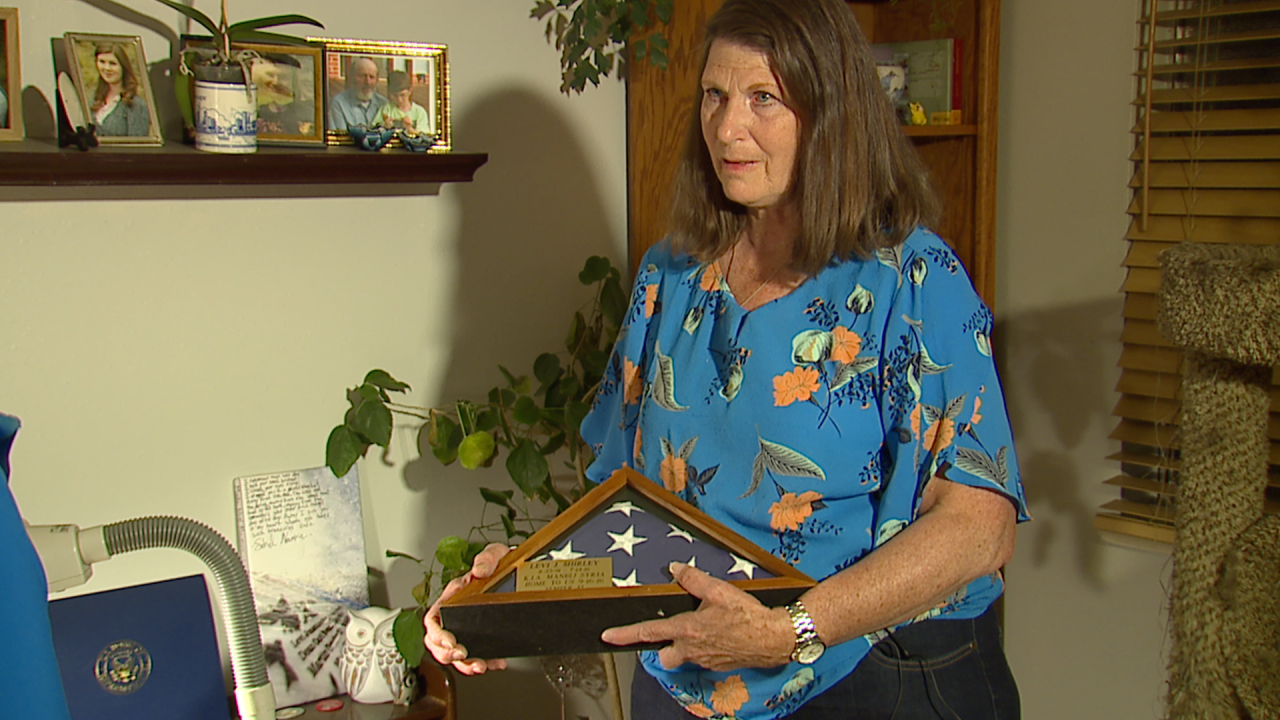 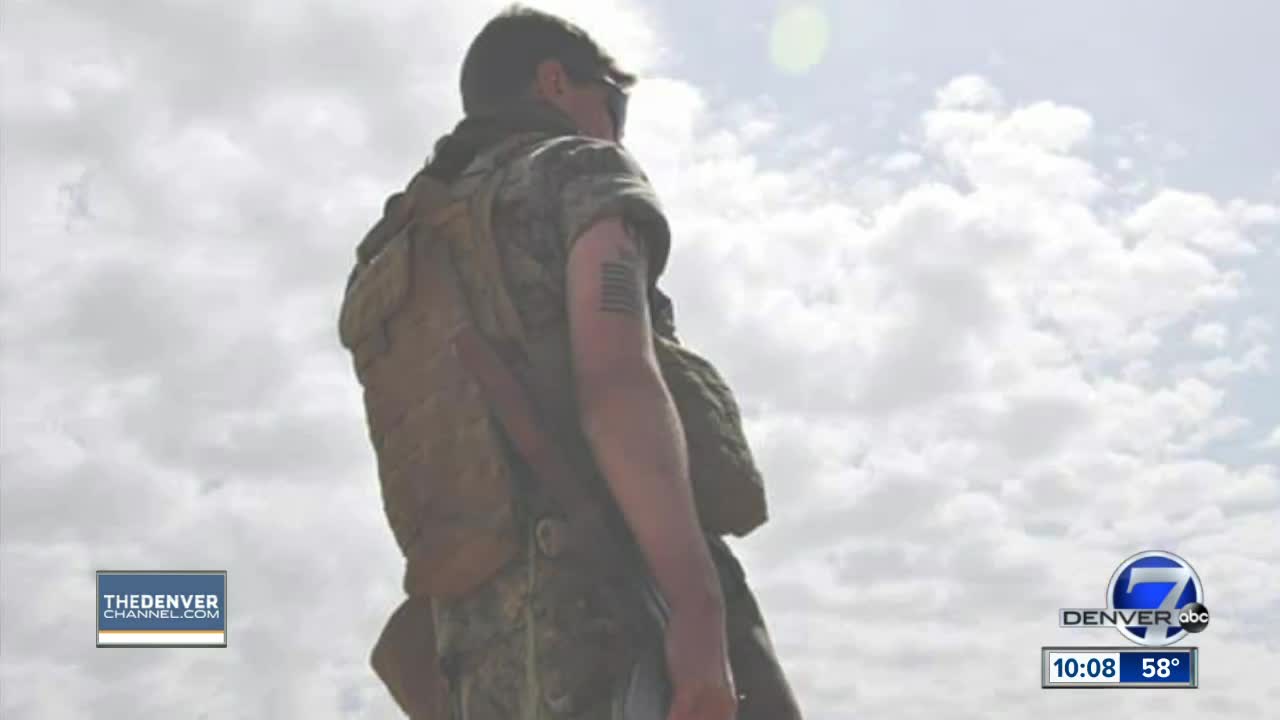 ARVADA, Colo. — An Arvada mother whose son died fighting in Syria is speaking out about the president's decision to pull U.S. troops out of the region.

"Anybody who remembers 9/11 and all the aftermath up to this very moment of today, these guys aren't kidding around, and [ISIS] will stop at nothing," Susan Shirley said.

The decision allows Turkey to carry out a military invasion against the Kurds, who have been our allies in fighting ISIS.

"There is a sense of futility in a way, but for my own sanity, I have to believe there is more to it than what we can actually see at this moment," Shirley said.

Her son Levi died in 2016 in an explosion in Syria. He was trying to protect a group of medics, helping injured people.

Levi's poor eyesight prevented him from becoming a Marine. So, he saved up money for his own ticket to Syria and volunteered for The Peoples Protection Unit or YPG.

"He went there to stop the atrocities, and like many people who went there, I think he had a little romanticized version of what war was like," Shirley said.

In a video released by YPG, Levi called ISIS the "definition of pure evil."

Shirley believes every American should be paying attention to what is happening in Syria because of the threat of ISIS.

"We are not dealing with people that think in a manner we are used to. They hate us and want to see us dead," she said.