Arrest made in deadly motorhome hit-and-run in Denver; victim identified 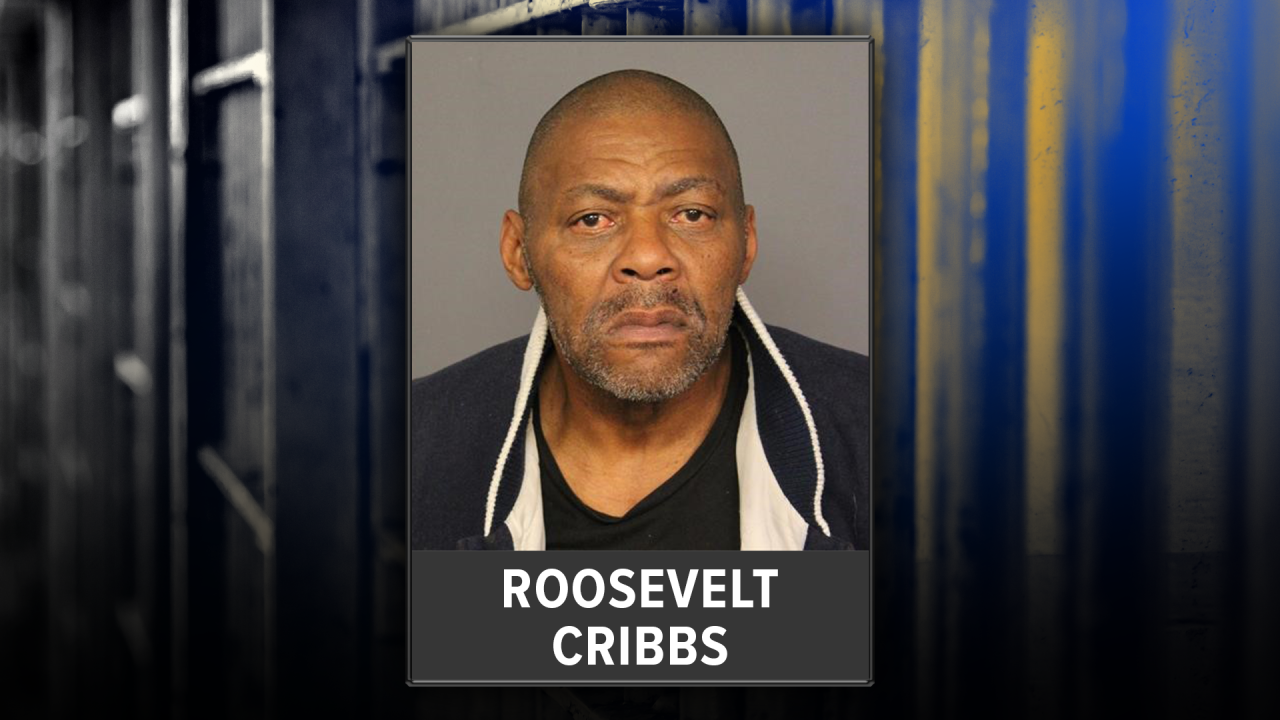 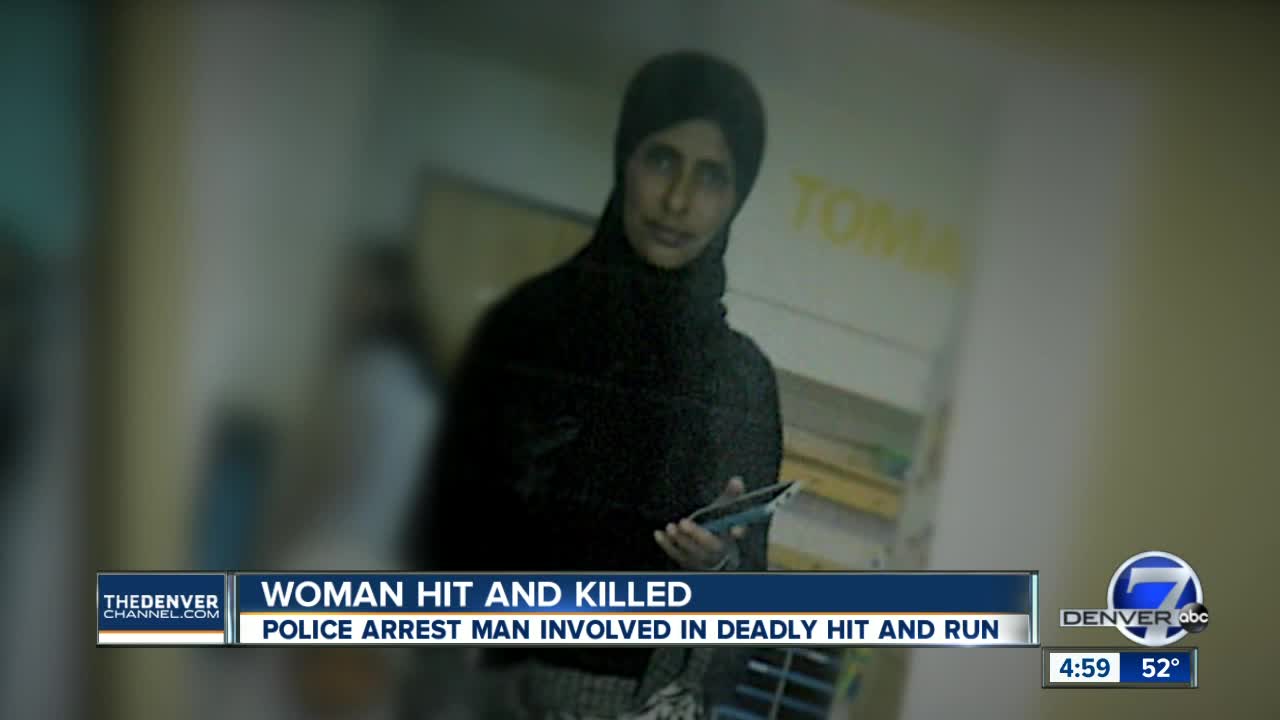 DENVER – Police have arrested the driver of a motorhome who is suspected of fatally striking a pedestrian in a hit-and-run in Denver on Wednesday afternoon.

Roosevelt Cribbs Jr., 67, is being held for investigation of leaving the scene of an accident involving death, according to Denver police.

During his advisement Thursday afternoon, the judge set his bond at $30,000.

The deadly crash happened about 12:30 p.m. Wednesday in the 1900 block of West Jewell Avenue in southwest Denver. Authorities sent out a Medina Alert late Wednesday afternoon for the suspected vehicle, a 1985 beige/tan Winnebago motorhome.

Security video from a nearby home shows the RV driving eastbound in the westbound lane, jumping the curb, going up on the sidewalk and plowing into the victim.

The probable cause affidavit for Cribbs said he continued east on Jewell without stopping.

Family members identified the victim to Denver7 as 44-year-old Saliha Suleiman, a Muslim refugee from Eritrea and a mother of five.

"We would like to know who did this and why," said Saliha Abdu, the victim's niece. "She was like my mom."

Family member Suleiman Ali told Denver7 that the victim was going to school and was nearing completion of her English class, and had obtained a driver's license.

He too wants to know why the motorhome driver struck Saliha and then left the scene.

"We come to America to get a better life," Ali said, "not to die. Not to leave kids."

Saliha Suleiman's husband, Mohamed Ali, told Denver7 that the family is praying, but can't do much about what happened.

He said, through an interpreter, that he doesn't believe it was an accident.

"She was wearing a Hijab," he said. "That's why I'm assuming this was a terrorist act."

Police told Denver7 the crash does not appear to be intentional.

They say they're still investigating the dynamics of the crash and are trying to find out if impairment played a role.

"I was backing out of my driveway," he said. "I looked over and thought I saw a duffel bag, then realized it was a body."

He said he and another city employee called 911.

"They instructed us to try CPR on her, so we tried it until the fire department arrived," Martinez said.

The victim's injuries were so severe, she didn't survive.

Roses, rose petals, and candles have been left at the crash site in tribute to a woman who family and friends say was always willing to help others in the community.