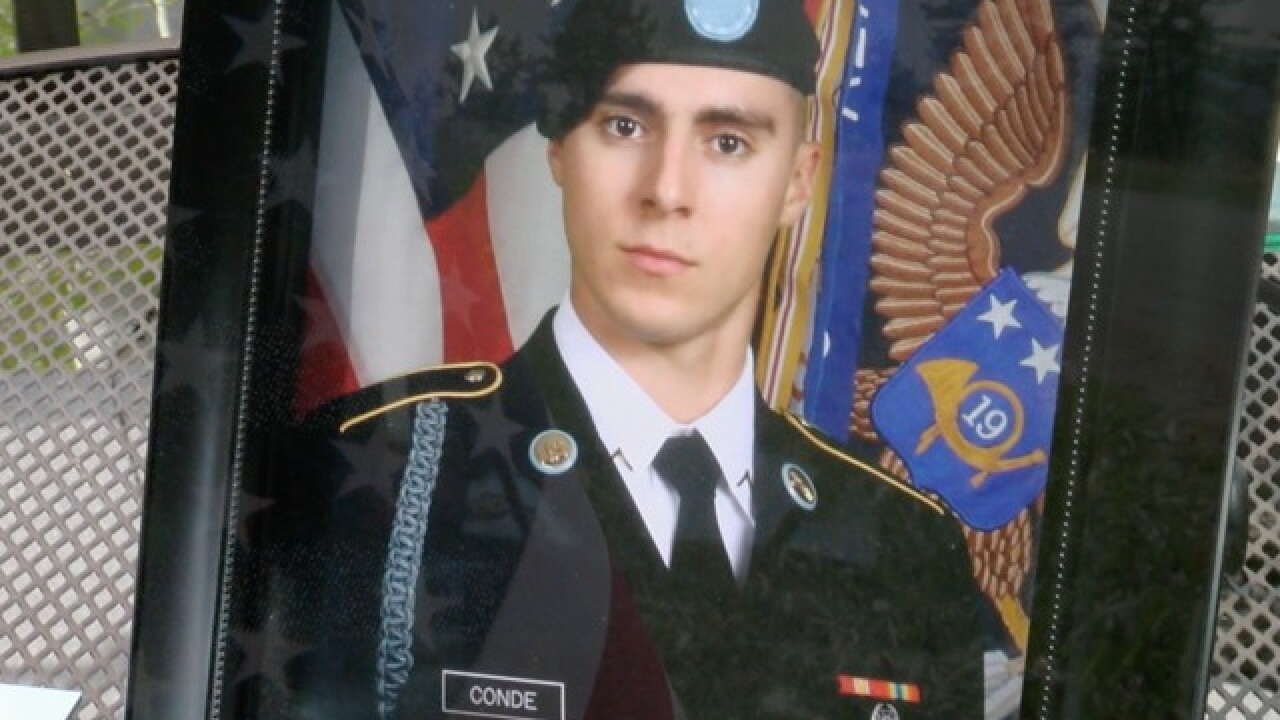 3. Girl recovering from bear attack
A 5-year-old girl is recovering after being attacked by a bear in Grand Junction over the weekend. Kimberly Cyr has been upgraded to fair condition and doctors say she has more than six dozen stitches. Wildlife officials are now searching for the bear to euthanize it.

4. Several killed in Gaza violence
More than two dozen Palestinians were killed during protests in Gaza on Monday, hours before the new US embassy was due to officially open in Jerusalem, the Palestinian Ministry of Health announced.

5. Chili's announces data breach
Chili's is investigating a data breach that may have affected customers who used debit or credit cards at some of its restaurants. Chili's said it is just beginning an investigation into what happened, and is working with law enforcement.