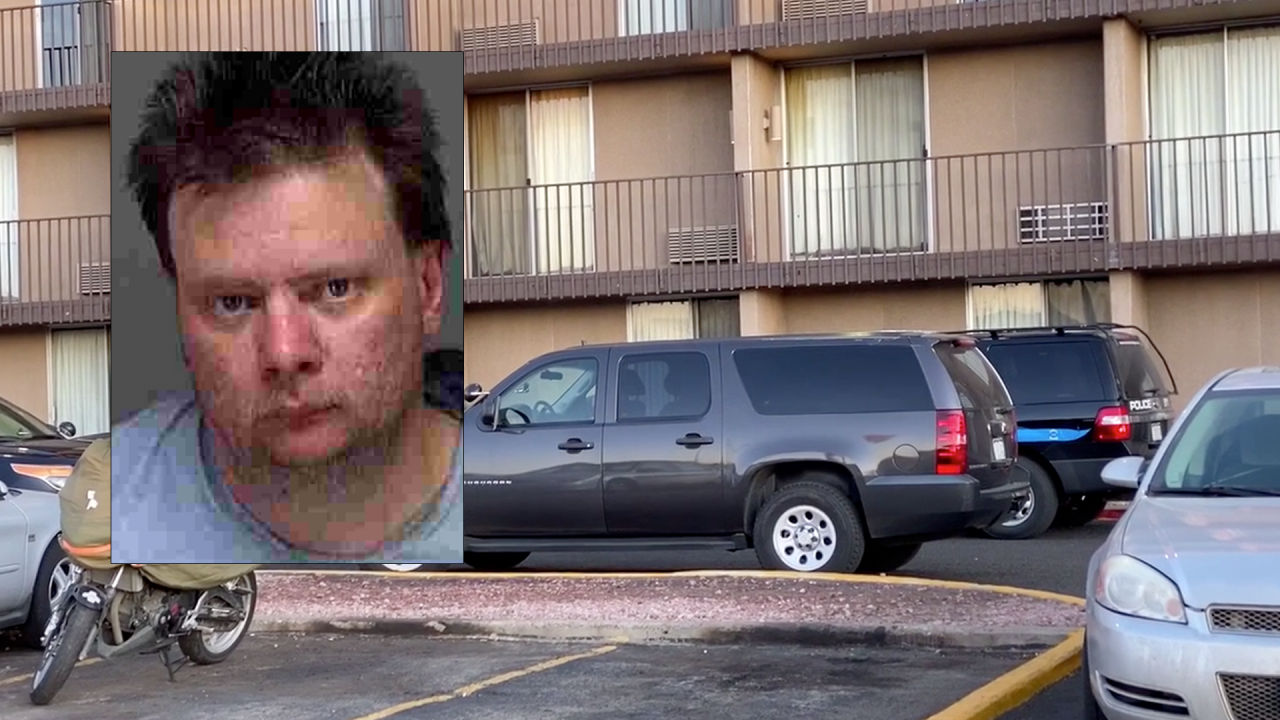 The West Metro SWAT Team was called about 1 a.m. to the American Motel off Interstate 70 in Wheat Ridge, where Thomas Charles Snyder, 52, was staying at the motel, police said.

Snyder was wanted in the robbery of a bank in Longmont on Saturday.

Officers tried to talk Snyder out of the room for about two hours, but refused to come out, according to a Lakewood police news release. At about 3 a.m., officers entered the room, where they found Snyder with a handgun, police said. Officers told the man to drop the gun but he didn't, and two SWAT team members shot him, the news release said.

Both SWAT team members were Lakewood officers. Snyder died at the scene.

The officers were placed on administrative leave as the department investigates the shooting.

Snyder had a warrant out for his arrest for escaping parole on an original conviction of robbery when he allegedly robbed the Longmont bank at gunpoint Saturday.