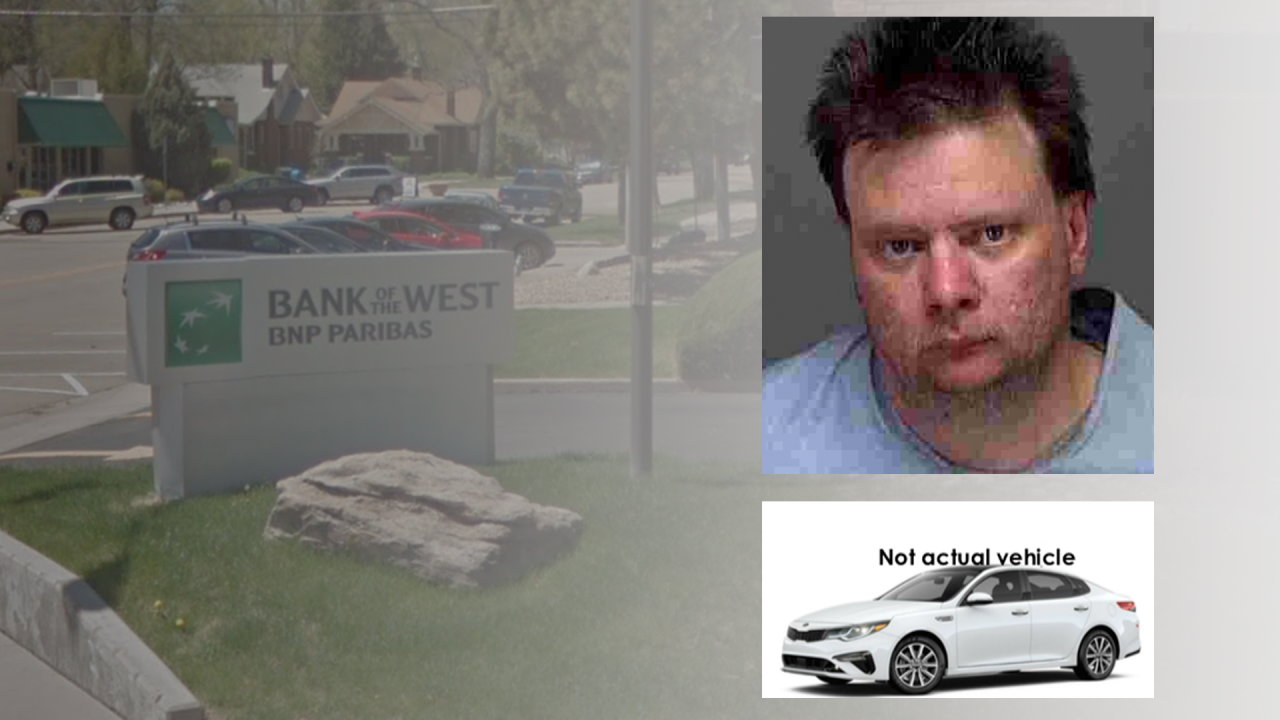 LONGMONT, Colo. — The armed fugitive in a bank robbery in Longmont on Saturday was shot and killed by Lakewood police at a motel early Sunday morning.

Thomas Charles Snyder II robbed a Bank of the West branch, located near 5th Avenue and Coffman Street, around 11:45 a.m., according to a bulletin from the Longmont Police Department.

On Saturday, Snyder was armed with a handgun when he fled in a white 2019 Kia Optima with an undisclosed amount of cash, police said. The Kia was reported stolen from Enterprise Sales earlier in the day.

He had a warrant out for his arrest for escaping parole on an original conviction of robbery.