Argument over dog poop results in shooting in Arapahoe County 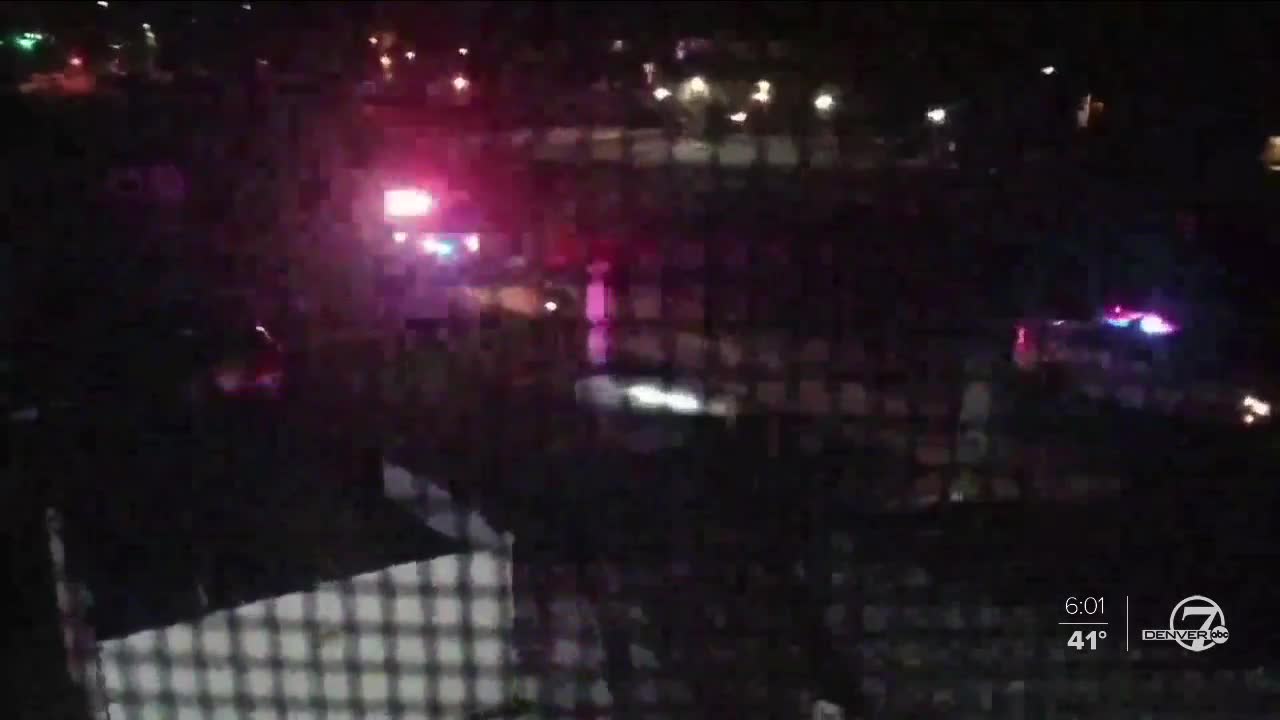 ARAPAHOE COUNTY, Colo. — An argument over dog poop resulted in a shooting in Arapahoe County on Tuesday night, authorities said.

No one was injured in the shooting, but the suspect remained at large on Wednesday morning, according to the Arapahoe County Sheriff's Office.

Update to last night's shooting: Victim told deputies he and the suspect were both walking dogs and argued about picking up dog poop. Suspect then pulled out a gun and fired. Victim was not injured, suspect still at large. Please call Crime Stoppers with info: 720-913-STOP.

The incident happened shortly before 10 p.m. near South Parker Road and East Florida Avenue. Two people were walking their dogs when they got into an argument about picking up the poop. One dog-walker then pulled out a gun and fired, but the other person wasn't injured.

Emergency phone call alerts went out to people in the area asking them to shelter in place out of an abundance of caution as deputies figured out what was going on, ACSO spokesperson Jared Rowlison said in an interview Wednesday. He said one shot was fired in the incident.

Deputies responded and set up a search perimeter, but the suspect wasn't found and the search was called off about an hour later. Anyone with information about the suspect is asked to call Crime Stoppers at 720-913-STOP.

Rowlison said possible applicable charges include reckless endangerment and menacing. He said the outcome of the argument was "unfortunate."