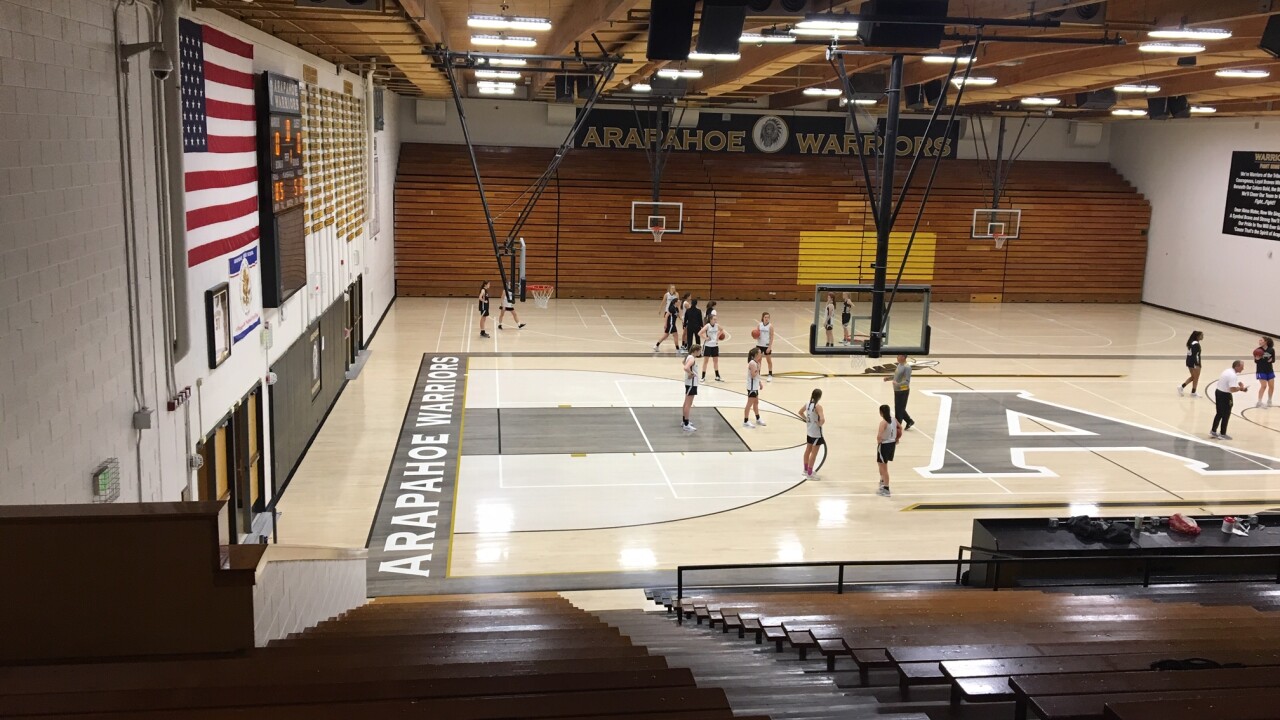 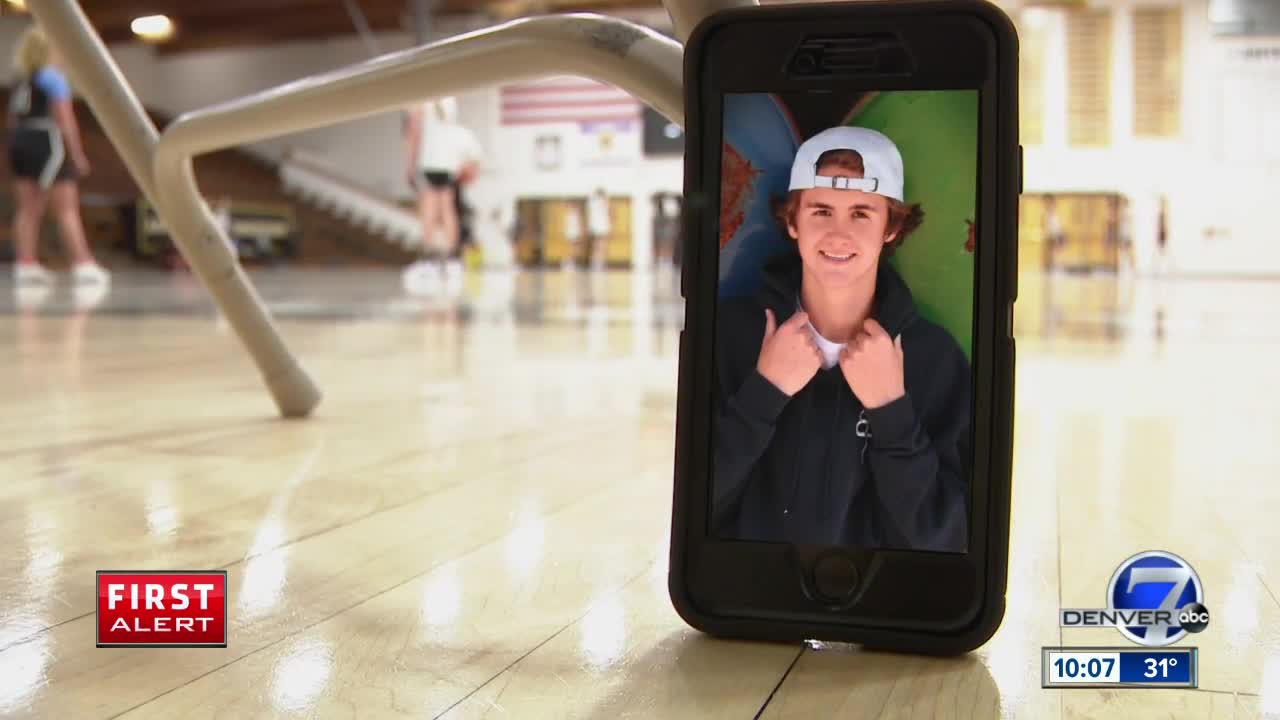 CENTENNIAL, Colo. -- Basketball players filled the gym at Arapahoe High School as they practiced for a big game this weekend. The game has nothing to do with a rivalry though, it's actually bringing people together around an important cause.

"We’re able to do something with basketball that isn’t just about the games and the practices that we hold," said Jerry Knafelc, Girls Basketball Coach for Arapahoe High School. "We’re doing something in a greater sense and a greater scale."

The teens know it's about more than basketball too. The game on Saturday, November 23, will raise money for suicide prevention awareness.

The idea started last year, when the Arapahoe High School girls basketball team wanted to do something to help a community that was hurting in the wake of recent suicides. The girls team played Regis Jesuit High School and while people might not remember the score, they walked away remembering that night forever.

"It was something that I’ll never forget for sure, the seats were packed. We weren’t just playing to win, we were playing for an amazing cause," said Kali March, a senior on the team.

The game raised more than $11,000 and Coach Knafelc was shocked to see 2,000 people in the bleachers.

"It was about bringing the kids together and bringing the community together, and they saw that there was support within one another and how amazing it was," said Knafelc.

That's why Arapahoe High School and Regis Jesuit High School decided to host another fundraiser game this year, except this time, the boys basketball teams are joining in as well.

The girls basketball teams will start the night off with a game at 6 p.m., followed by the boys basketball game at 7:30 p.m. The event takes place at Arapahoe High School and admission is by donation.

Any money raised will go to the suicide prevention organization Second Wind Fund, and an organization that supports grieving families called Judy's House.

"It’s really exciting to see it keep going and not only to keep going, but the fact that it could become something bigger than what it was last year because the game last year was insane," said Grace Cadorette, an Arapahoe High School graduate who played on the basketball team last year.

Cadorette lost one of her best friends, Nick Bales, when he took his own life in September 2018. She talked with Coach Knafelc about playing for a cause and playing for her friend.

Bales' parents attended the game last year, just a few weeks after their son's death. His mom, Maria Bales, spoke from her heart when she addressed the crowd and told students, "No one wants to die, you don’t want to die. You want to live."

His parents will attend the fundraiser game again this year and they are looking forward to seeing the gym packed for a cause that is so dear to them.

"It just means the world to see this blowing up and bringing awareness and erasing that stigma," said Maria Bales.

Maria Bales and her husband, Will, are encouraging students to wear clothing from the company that their son started shortly before he passed away. The brand started as a way to positively influence young people, it's called BTR and stands for Brought to Reality.

"By wearing BTR, it suggests that either you suffer from mental illness, you know somebody that does, or you want to help those that do," said Will Bales.

He says even if you don't own BTR clothing, you can simply write the letters on a t-shirt as a way to show support for anyone suffering from mental illness.