Arapahoe County Sheriff's Office: Jail is at a crisis point, need for new one is urgent 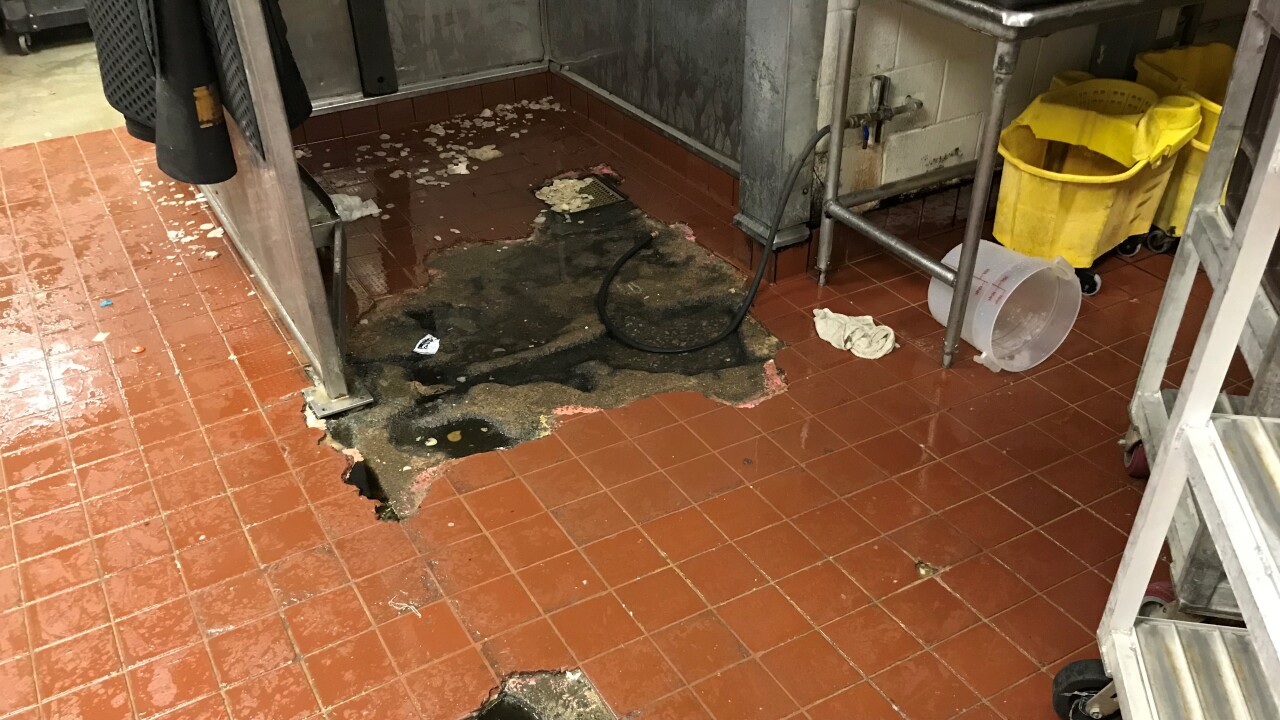 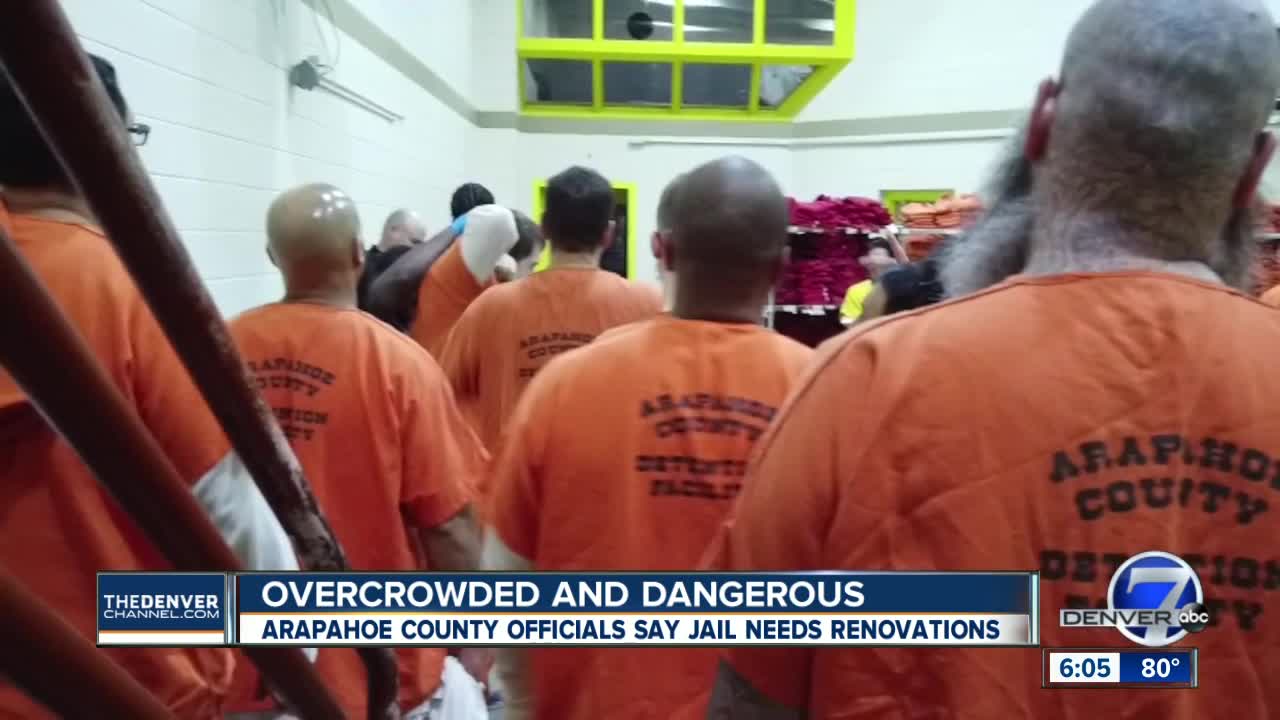 ARAPAHOE COUNTY, Colo. -- Arapahoe County is one of the fastest growing counties in the state, and is one of the reasons the Sheriff's Office says its jail is at a crisis point and the need for a new one is urgent.

"We're at a critical point now where something more needs to be done," said Chief Vince Line with the Arapahoe County Sheriff's Office.

Line said the overall infrastructure of the jail is failing and they are having to deal with leaking ceilings, crumbling walls, and corroded pipes which are leading to constant sewage backups.

"Flooding, backups, and issues like that don't just occur once in a while. They occur quite frequently," he explained.

The jail was built more than 30 years ago and was meant to serve just under 400 inmates. Line said it now houses nearly 1,200 inmates a day.

"It's bones, if you will, we're not build for the high usage that it's getting," he said.

The Sheriff's Office said the lack of space is also creating a dangerous environment for staff and inmates. Between 2016 and 2019 inmate assaults on deputies increased by nearly 120 percent, and 2018 saw the highest number ever recorded in jail history.

"The safety of everyone within the walls of this facility is a significant concern of mine," said Line.

On top of safety concerns, he said the jail only has 20 medical beds, eight cells for behavioral issues, and the booking and release area is too small and too often over capacity.

They're so packed, Line said there's no extra room for inmate resources like GED programs and mental health needs.

"If we could provide an even higher level of programming that would help with recidivism. Studies have shown that those that receive more programs when they're in custody commit less crimes when they return to the community," he said.

The county is aware of the problem, and recently created a committee to help commissioners make decisions about future needs. The committee is made up of 25 community members and they hope to make initial recommendations in August.

"The solution obviously appears as though a new facility is necessary and I believe we're at the point now where decisions about that have to be made," said Line. "The biggest question is if you're going to do it, how do you pay for it?"

A new jail comes with an estimated $462 million price tag.