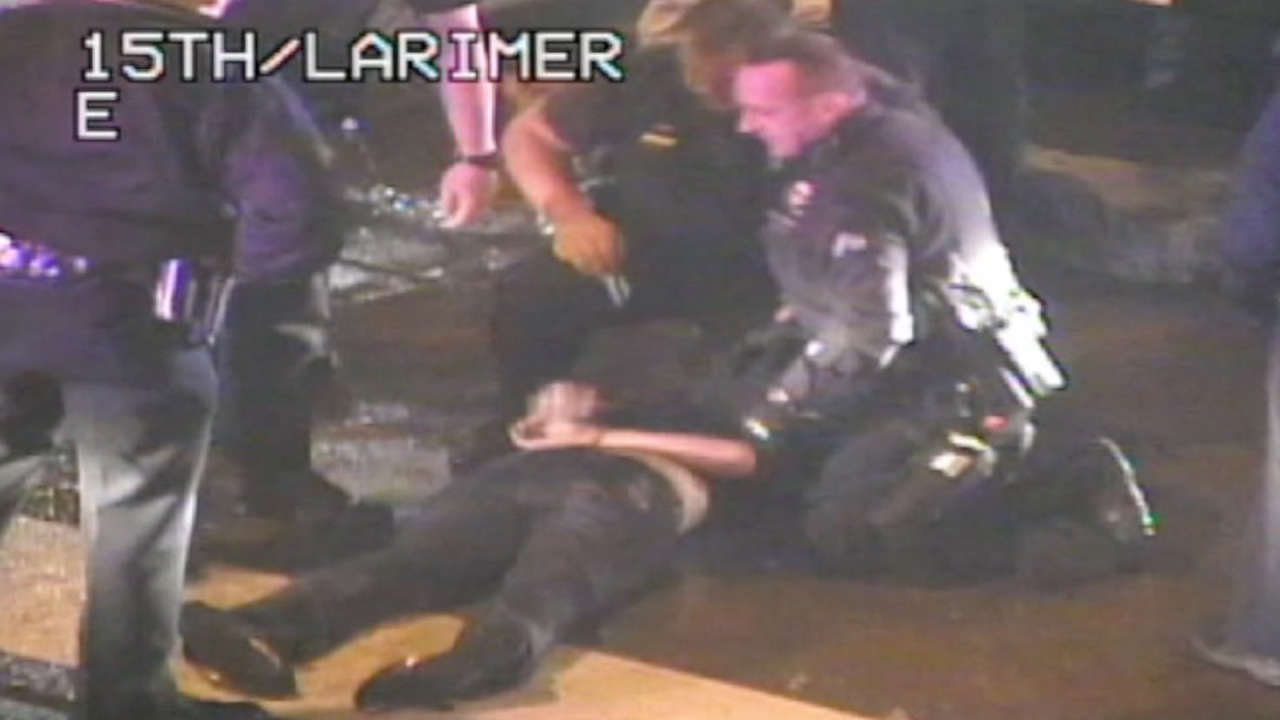 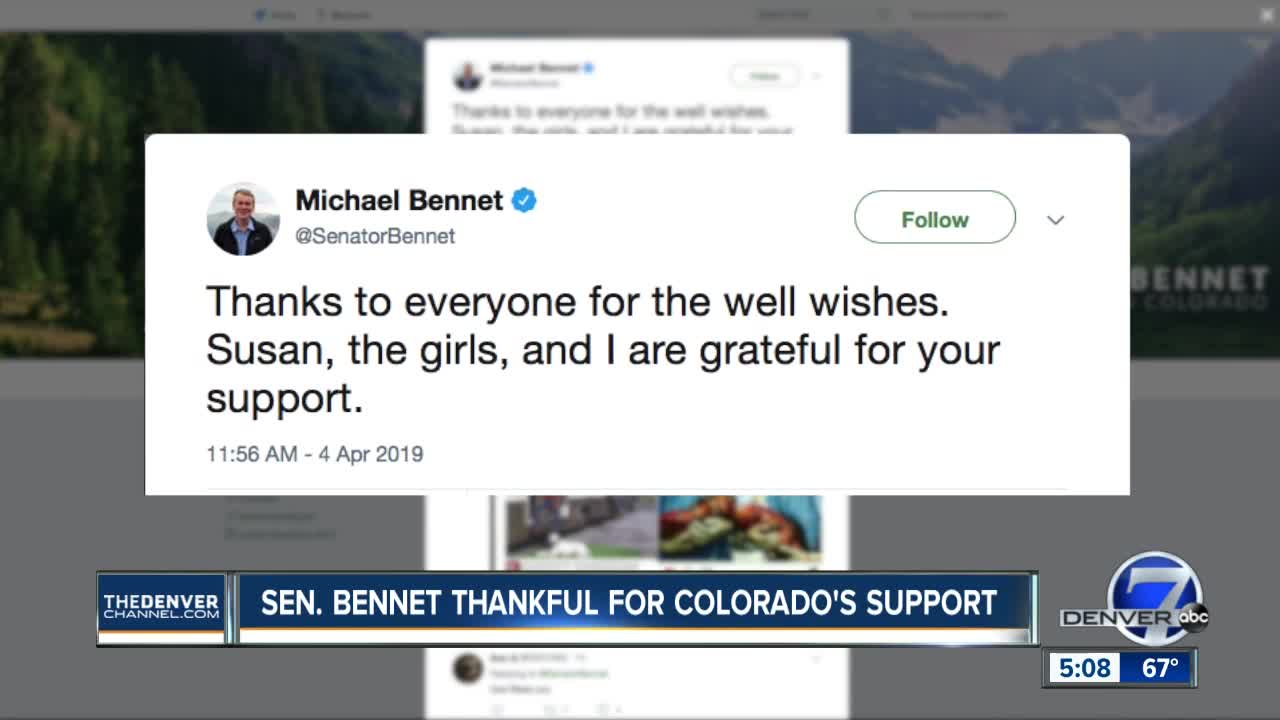 DENVER — The Colorado Court of Appeals on Thursday reversed the dismissal of two Denver officers involved in an excessive force case ten years ago.

The officers were initially suspended after public outcry but later fired by former safety manager Ron Perea for filing an inaccurate report.

The court argued in Thursday’s ruling that Perea’s actions violated the city charter.

“They argue that appellee the Civil Service Commission of the City and County of Denver (the Commission) erroneously interpreted the Charter of the City and County of Denver (Charter) to grant the Manager of Safety (MOS) implied authority to reopen their disciplinary matter, rescind the discipline previously imposed, and order more severe penalties, all after the order became final and the time for appealing it had expired. We agree with the Officers,” the ruling reads.

The court admits its ruling gets Murr and Sparks off the hook but states that agencies must follow the proper procedure.

“We are acutely aware that this result means that the officers essentially escape the consequences of their conduct, a result that is directly contrary to what the facts compel. But agencies and courts must employ just and proper procedures to obtain just and equitable results,” the ruling states.

Thursday’s decision remands the case back to the lower court. The city can seek a rehearing by the entire Court of Appeals or ask the Colorado Supreme Court to review the decision, but it’s not clear what step the city will take at this time, according to a news release.