Doc's attorney says lawsuit to be filed next week 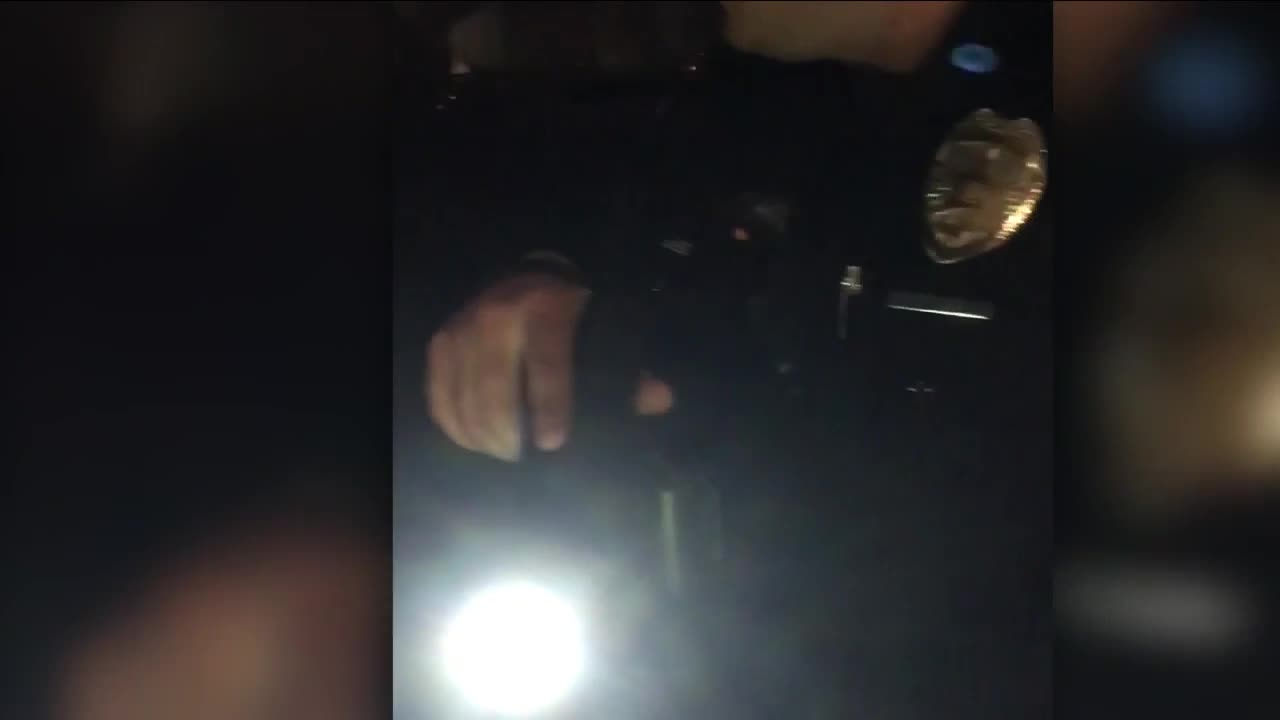 Police are conducting an internal affairs investigation of an Aurora Police Officer, who apparently pulled a gun on a local doctor who said he was simply trying to enter his own property. 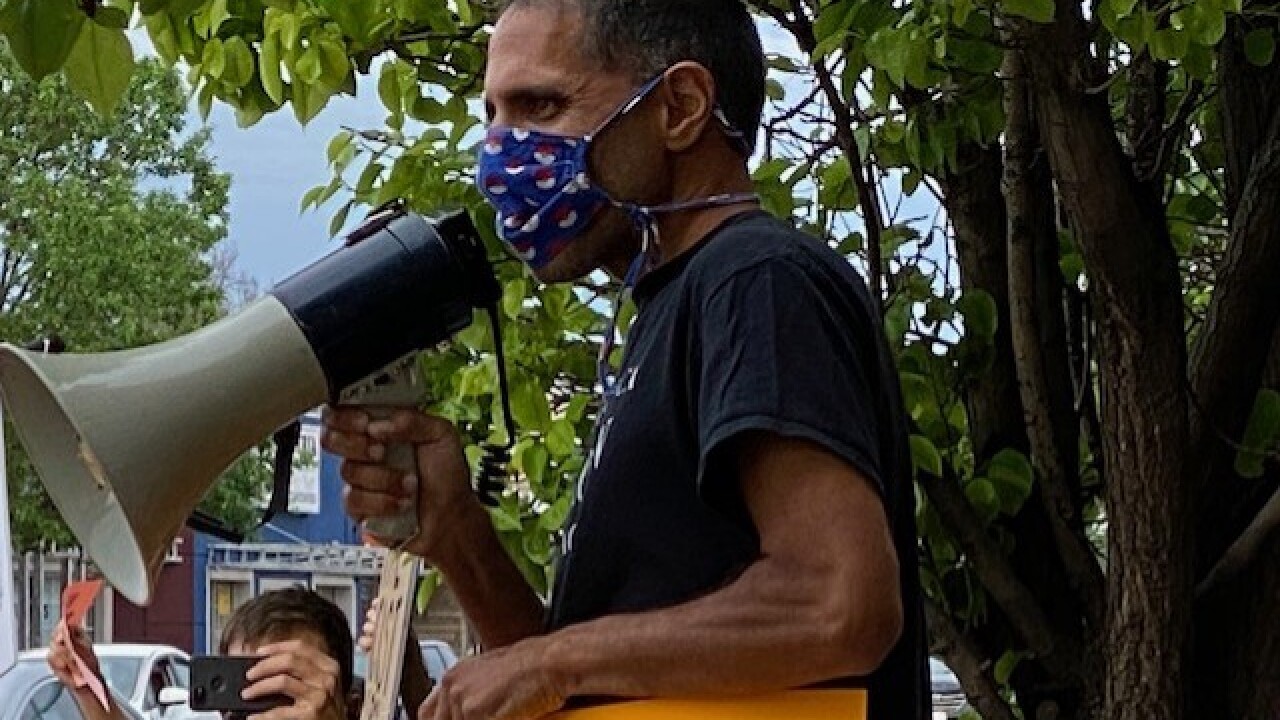 AURORA, Colo. -- — UPDATE | Sept. 17 — An Aurora police officer has been suspended for one week for a well-publicized incident in which the white officer pulled a gun on an Indian American doctor who was trying to park at a refugee center the doctor operates. Read the story here.

AURORA, Colo. — Police are conducting an internal affairs investigation of an Aurora police officer, who apparently pulled a gun on a local doctor who said he was simply trying to enter his own property.

Dr. P.J. Parmar, whom Denver7 profiled last April, as the coronavirus pandemic was peaking in the refugee community, said he wants to see reforms made in the Aurora Police Department.

Parmar owns Mango House, a shared space for refugees and asylees at 10180 E. Colfax Avenue, and a nearby property at 1532 Galena Street.

He said on March 1, he was moving Boy Scout gear from the Mango House to the other property, when he noticed a police car parked in his ground-level garage, partially blocking the exit.

In a post on Medium.com titled, "Building Owning While Brown," Parmar said he stopped immediately and honked.

"(The officer) jumped out of his car, swore at me, and pulled out his gun while running to my car," Parmar wrote.

That's when the doctor began recording with his cell phone.

In that recording, Aurora Officer Jay Henderson is heard saying, "What are you doing?

Parmar replies, "What did you say? You're on my property. Leave."

He told the officer he was trespassing and repeatedly asked him to leave.

Henderson said, "No, I'm going to figure out whose property this is first."

Parmar said the incident was unnerving.

Parmar said what happened to him speaks to generations of trauma that people of color have faced in this country.

His attorney, David Lane, said drawing a weapon is considered "use of force."

He said courts have ruled that it's allowed if the officer reasonably fears that his life is in jeopardy.

"Seeing a brown skin man pulling into a garage does not give any officer the right to believe his life is in danger," Lane told Denver7.

When asked what the officer should have done, Lane said he should have asked, "Do you have any authority to be here?" and then left once Parmar told him he owned the property.

Denver7 reached out to Ed Obayashi, an attorney, sheriff deputy and nationwide use of force expert who lives in Plumas County, California.

Obayashi looked at the cell phone video and said it's not unusual for officers to seek out privacy when they write reports. He said he doesn't know if that's what this officer was doing, but said that assumption could be made.

"On the surface, it appears that the officer should be aware that this individual does have some legitimate business in the building without being advised," he said.

When asked if the officer was justified in drawing his weapon, Obayashi said the reason for drawing a weapon is if you believe your life is in danger.

"At that point, I don't see it based on the demeanor and mannerisms of the doctor, because it does appear the doctor is acting consistent with an individual who has legitimate business on the premises," he said.

Obayashi said the officer and the doctor both could have done a better job approaching each other in a calm manner.

He noted that we don't know what words were exchanged before the cell phone camera was activated.

"The doctor may well have been justified in feeling indignant, but at the same time, you are dealing with a law enforcement officer, so it's advisable to basically cooperate to the extent possible, without seeming confrontational and then try to address the matter later," he said.

He said it's hard to determine whether there was any profiling happening because we don't know what happened before the video started rolling, or after it stopped.

Parmar said police should get to know the neighborhood they're working in.

"One might say, what role did I have in causing that? And that's sort of victim blaming," he said. "Because each of us brings something from our own childhood, and for a lot of people of color, that's a traumatized history — some of that going back generations that they're bringing to that encounter with that police officer. The police need to be ready to handle that. It doesn't need to be us that's appeasing the police to make them feel safe enough to not shoot us."

Aurora police said there was no standard incident report completed on this case, but there is body worn camera footage that is being reviewed as part of the internal investigation.

A department spokeswoman said they don't have a time frame for when the investigation will be completed.

Lane told Denver7 he expects to file a lawsuit, on behalf of Parmar, in U.S. District Court next week.