One hurt, 20 forced out by apartment fire 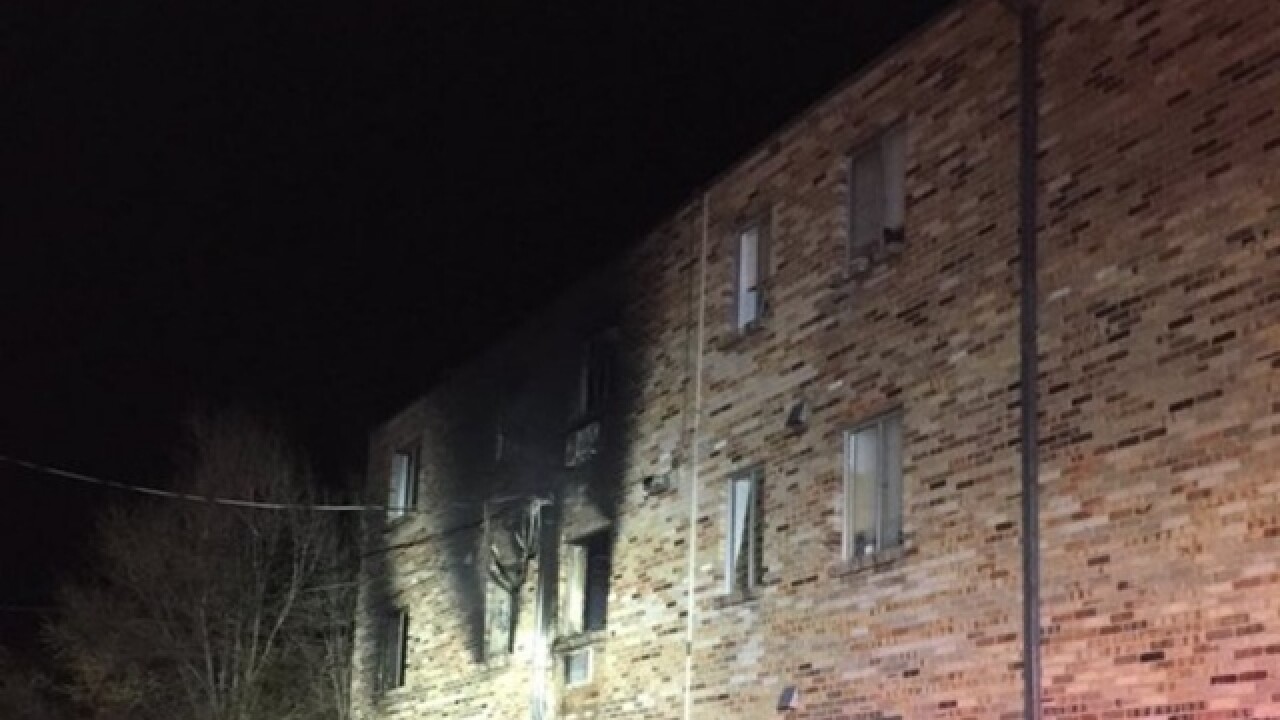 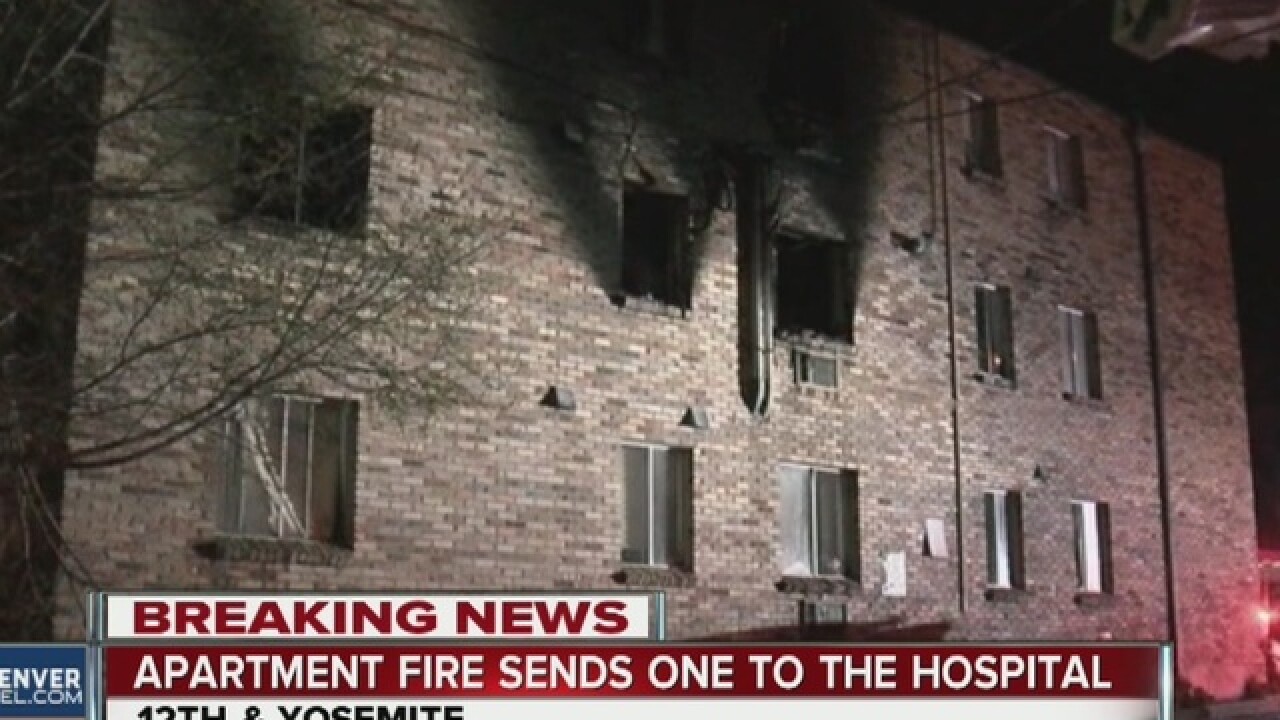 One person is in serious condition after an apartment fire in Denver early Friday morning.

More than a dozen people were forced to evacuate the building at 1205 Yosemite Street. That's just a few blocks south of East Colfax Avenue.

Yosemite is closed in the area while fire crews work.

The fire broke out at about 2:40 a.m., according to the Denver Fire Department.

The flames were contained to one unit on the second floor.

Residents who live on the first floor were allowed to go back to their homes, but 19 adults, one child and three dogs will have to find somewhere else to stay. The Red Cross is helping those residents.