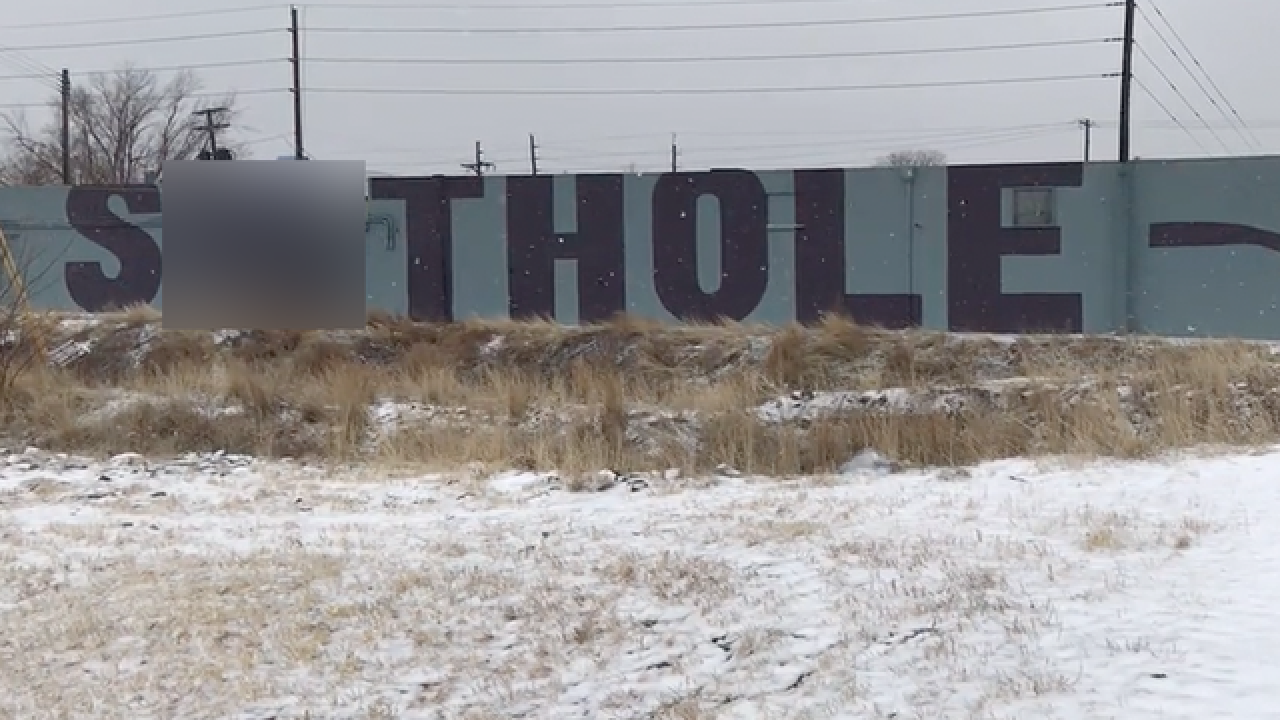 A mural with the word “Sh—hole” was painted on the side of a building near the RTD light rail station at 40th and Colorado.

The depiction includes an arrow pointing toward an image of the president. The image was still visible as of 3 p.m. Monday.

A local artist who goes by the name of BeLove has claimed responsibility for the mural. In a release sent to the media, the artist says the mural is his way speaking out against "the president’s outrageous conduct."

Trump stands accused of using "sh--hole" to describe African countries during an immigration meeting with a bipartisan group of six senators last week.