Another Odell Brewing location is coming to Denver 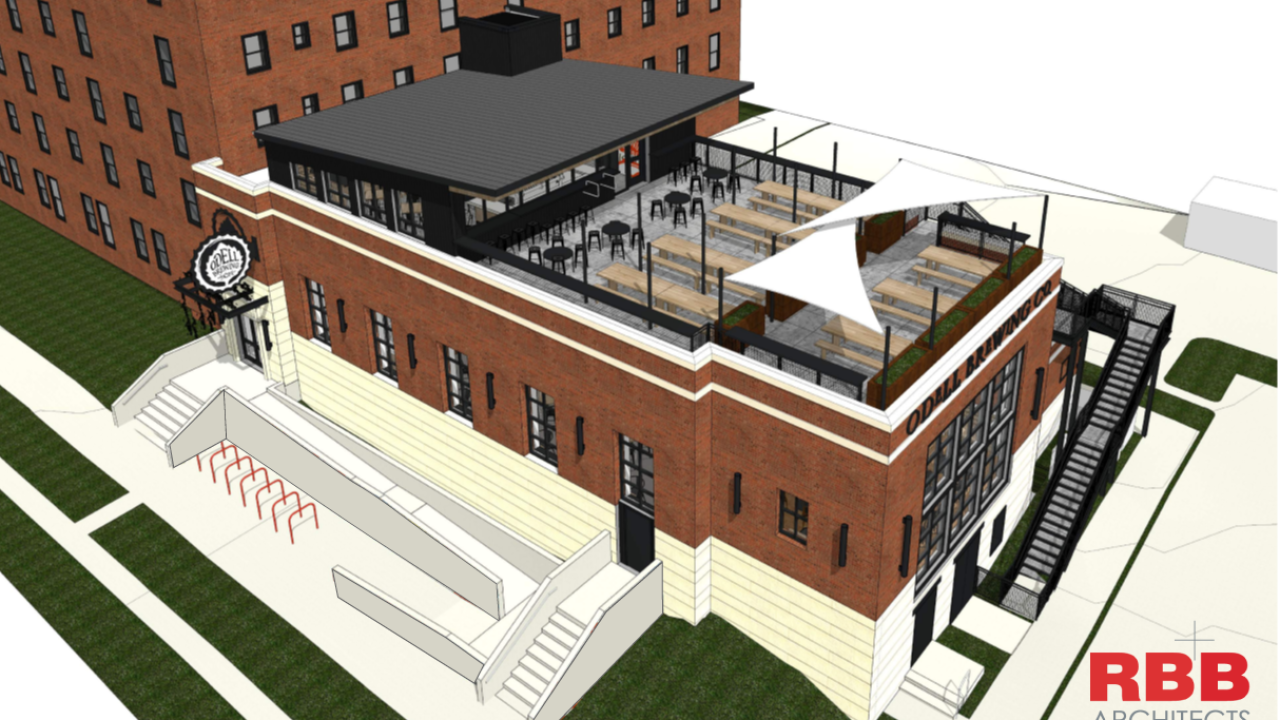 RBB Architects
A rendering of the Odell Brewing brewhouse in Sloan&#39;s Lake.

DENVER – Odell Brewing is opening another Denver brewhouse location, this time in the Sloan's Lake neighborhood, the company announced Friday.

The Fort Collins-based brewery, one of the biggest regional breweries in Colorado, plans to open the facility next summer at the historic Kuhlman Building, at 1625 Perry Street. Odell's brewhouse will sit on the north side of the building, with the rest of the space available for rental units.

The brewhouse will feature two bars, a rooftop patio and a 10-barrel brewing system. The setup will be similar to Odell's brewhouse in the RiNo Art District, where the company has developed experimental beers, like the Sippin' Pretty, a fruited sour, and the Cloud Catcher, a milkshake IPA.

At the Sloan's Lake location, Odell plans "even more small batch brew exploration," the company said in a news release.