Another epidemic: "deaths of despair" from suicide, and teens are at risk, doctors say

Teens among most at risk because of isolation 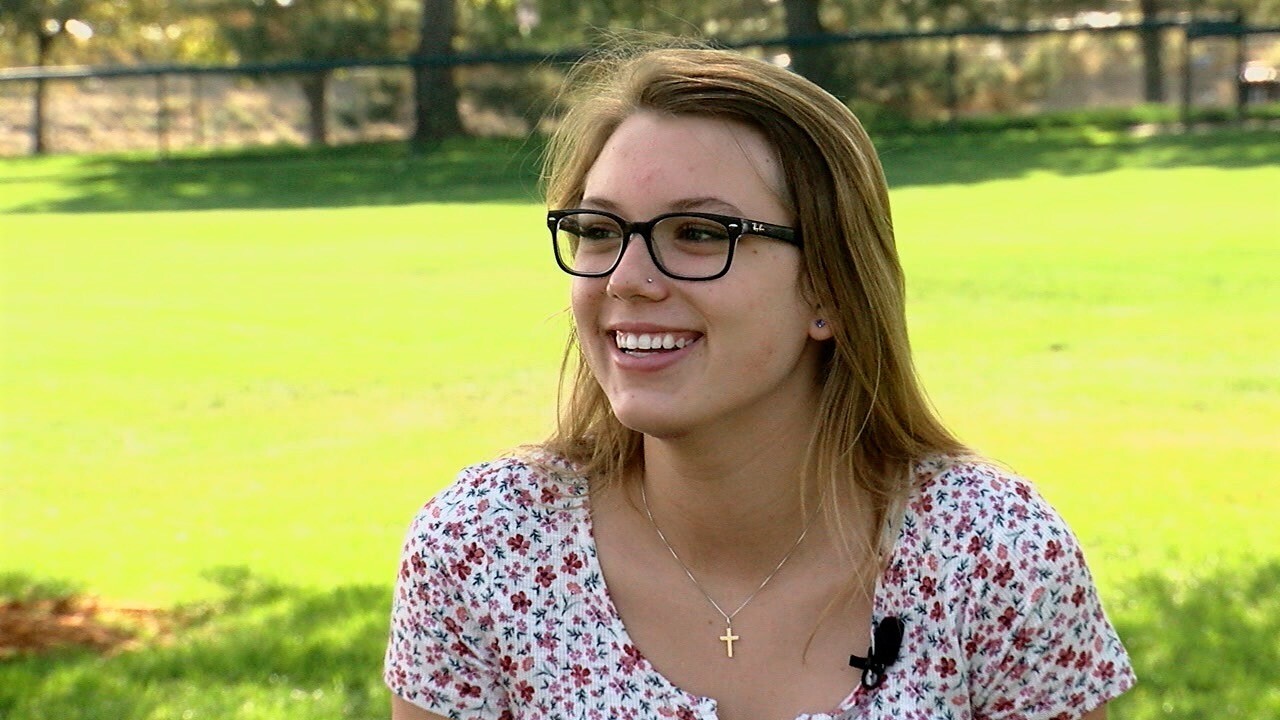 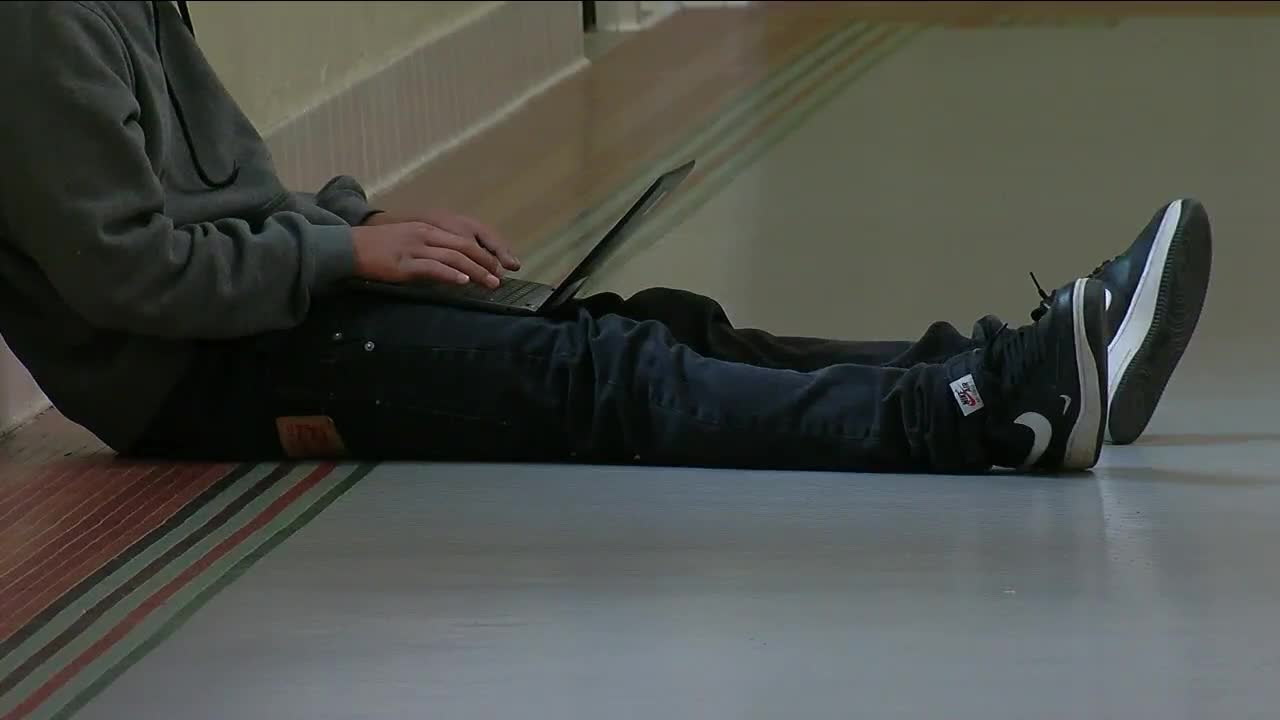 "I was kind of a tomboy, so I was different," said Osborne, now a 16-year-old junior at Cherry Creek High School.

For Osborne, it began in middle school.

"My struggles with mental health really started in 7th grade and it was because I got bullied. A lot,” she said. “I started cutting as a way to kind of cope."

Feelings of isolation and loneliness were regular battles for Lily.

"It was such a feeling of isolation because I just felt so different and I didn't really know anyone else that was going through the same thing at the time," Osborne said.

That all changed when she got help from Children’s Hospital Colorado.

"It was really scary, but I saw people around me and I was like, 'Wow, I'm not the only person here,'" Osborne said.

Experts say "deaths of despair" among teens are even more pronounced now as COVID-19 further isolates kids from school and critical resources.

Early studies suggest youth anxiety and depression are getting worse since the lockdowns began.

“I think what parents may miss is that it's harder to sort through the static of the pandemic vs. what is a young person who's struggling," said Dr. Chris Rogers, medical director of the Child and Adolescent Unit at Health One’s Behavioral Health and Wellness Center and president of the Colorado Child and Adolescent Psychiatric Society.

“We’re expecting things to get worse, unfortunately,” said Rogers. “For a next wave of what they call ‘deaths of despair,’ projections are grim. They think the numbers might be as high as 75,000 more deaths as a result of the financial and economic impacts of COVID.”

"Changes in routines such as sleeping or eating are always very concerning," he said.

"You have to give a voice to youth," Padilla said.

Padilla is a big believer in finding social outlets for kids, especially if they're still not back in school in-person.

"They need that peer interaction,” he said. “And you need to talk to your kids. Reassure them that they're okay and that you’re okay. They know this is hard on adults, as well. They see their parents struggling.”

Rogers says Lily's story is more powerful than we know.

"It's good to hear a success story because people do get better,” Rogers said. “And I think that's one of the most important messages to get out there."

“It starts with you,” Osborne said. “You've got to reach out. I would say hang in there and get help because people want to help you. Nobody likes a bully. People like you more than the bully."

“You don't have to struggle alone and it's certainly not abnormal,” Rogers said.

According to the Denver Department of Public Health and Environment - risk factors include misuse and abuse of alcohol or other drugs, depression, access to lethal means, knowing someone who died by suicide, social isolation and chronic disease or disability.

Lack of access to behavioral health care is also a big problem.

And stress resulting from prejudice and discrimination (family rejection, bullying, violence) is a known risk factor for suicide attempts among many lesbian, gay, bisexual and transgender youth.