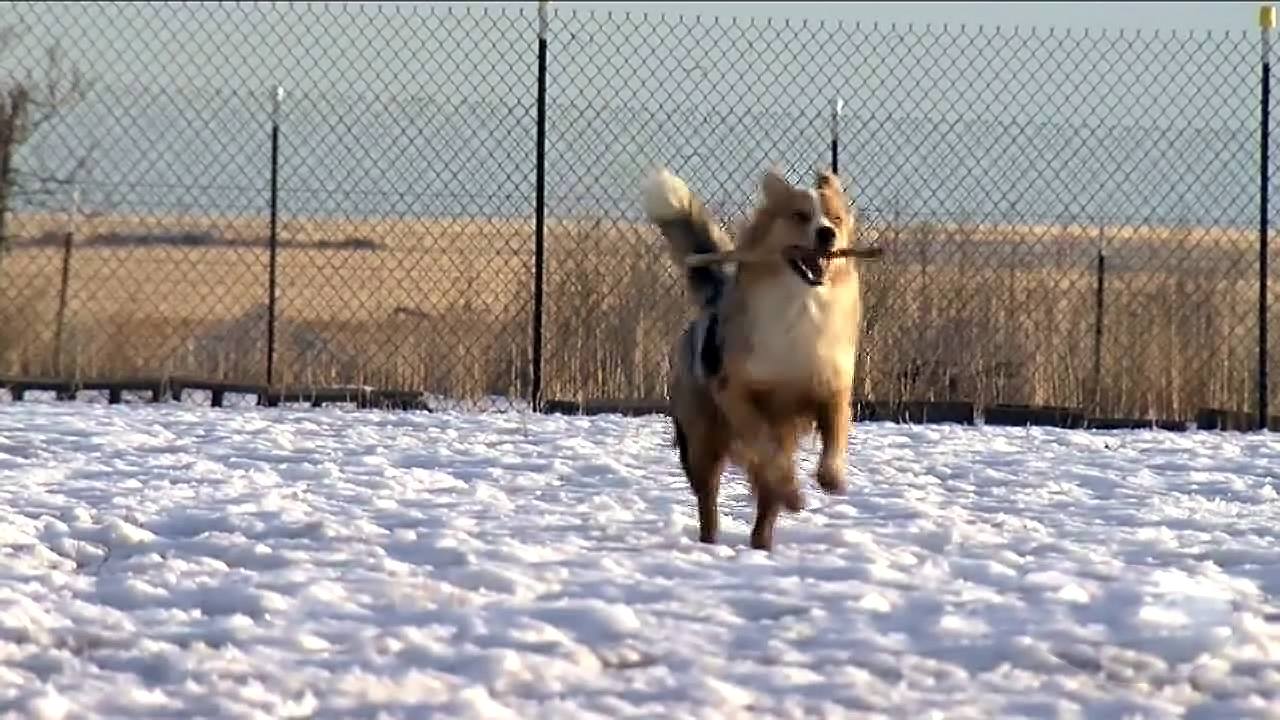 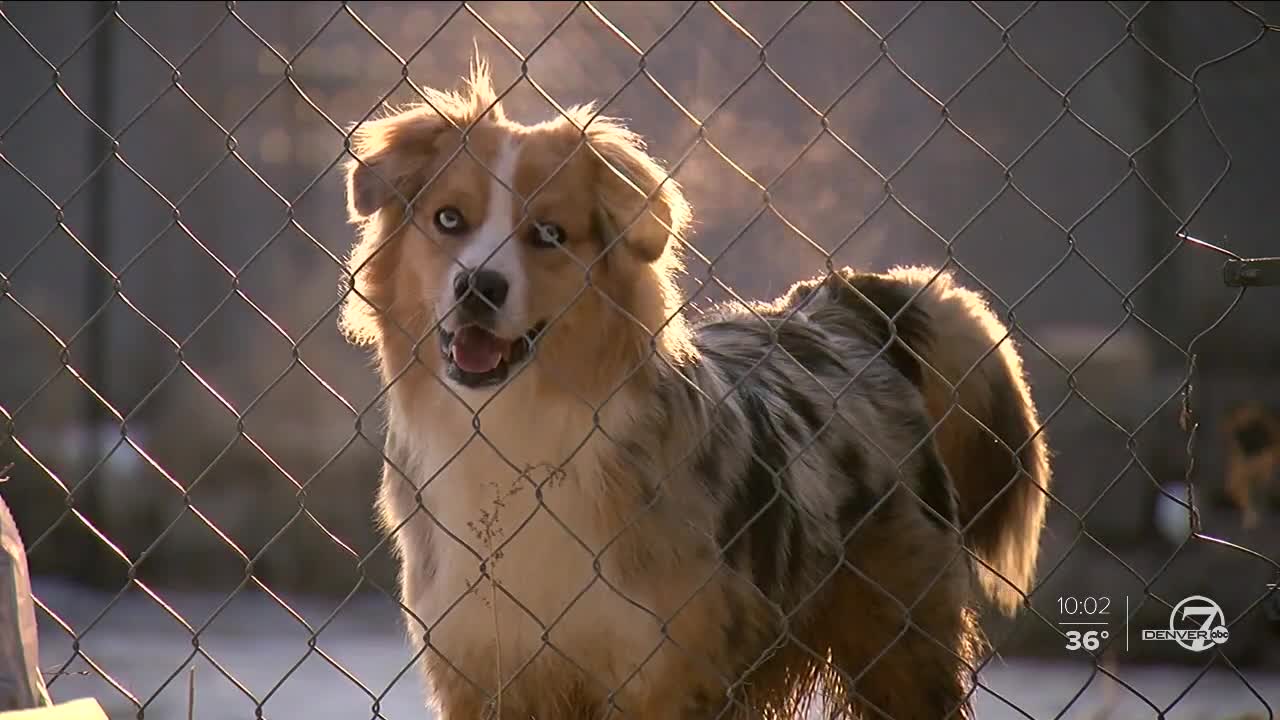 HUDSON, Colo. — Maxine Mager loves animals, all of them. More than 30 years ago, she started Creative Acres — a no-kill animal sanctuary.

When it comes to Colorado Senate Bill 164, Mager is hoping state lawmakers get their ducks in a row before passing the "Colorado Socially Conscious Sheltering Act."

"What this bill is, it's just frustrating," Mager said. "It's just a marketing tool. It's basically a tool because they don't want to be called kill shelters anymore."

Dr. Apryl Steele, President and CEO of the Dumb Friends League, says the exact opposite is true. "Many “No Kill” groups have been fundraising for years by attacking shelters. Now that shelters are creating great outcomes for all cats and dogs they receive, that message is in jeopardy," Dr. Steele goes on to say, "There are no kill shelters in Colorado. And if there were, this bill would prohibit them."

Part of the bill is to stop the euthanization of cats and dogs because the animal may have been at the shelter for too long. An article in the bill says each shelter must adopt out the cat or dog, return it to the owner, or send it to another shelter.

Dr. Steel says another important part of the bill "is that no dog or cat will be allowed to suffer from such extreme anxiety that it self mutilates or develops obsessive compulsive disorders, and that every cat and dog will have any medical problem addressed while in the care of a shelter or rescue. Sadly, every year there are situations where shelters or rescues are not caring for the animals with whom they have been entrusted, and this unacceptable."

But there are exceptions stating the dog or cat can't show signs of illness or injury prohibiting the animal from a good quality of life. The animal must be willing to interact with humans and can't exhibit behavior resulting in harm to humans or animals.

"There is nothing in this bill that would decrease the care, time and resources shelters and rescues put into any individual animal. The four largest shelters in Colorado have over 30 veterinarians who are providing excellent care to every cat and dog that they receive," Steele says.

The bill doesn't directly state the implications if the animal doesn't meet the requirements. But Mager believes the animals would be euthanized if they are one of the exceptions.

"Just because an animal scratches doesn't mean they're aggressive, he just may not want to be held. Maybe that's not social, but it's not a reason why you kill something," Mager said.

The bill only has cats and dogs written in the language. Mager is also concerned about that. She's worried about other animals that are in shelters.

The bill goes to the Senate floor Tuesday morning.

The main sponsors of the bill could not be reached for comment.