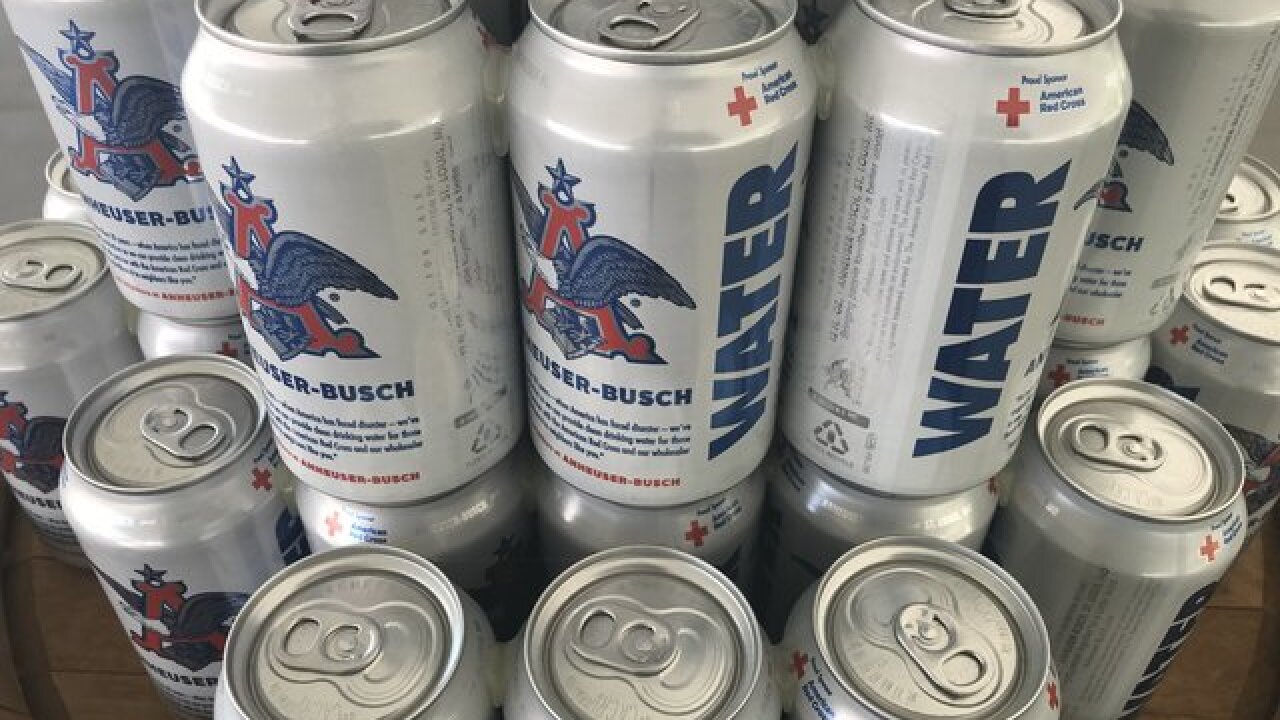 FORT COLLINS, Colo. – Anheuser-Busch’s brewery in Fort Collins, Colorado is now the company’s second facility in the United States that can produce cans of drinking water for communities affected by natural disasters and other emergencies.

The announcement comes just days ahead of Hurricane Florence’s anticipated landfall along the United States’ southeastern coast. As of Wednesday morning, the potentially catastrophic storm was a Category 4 hurricane with winds as high as 130 miles per hour.