Half of vertical wells shut-in back in service 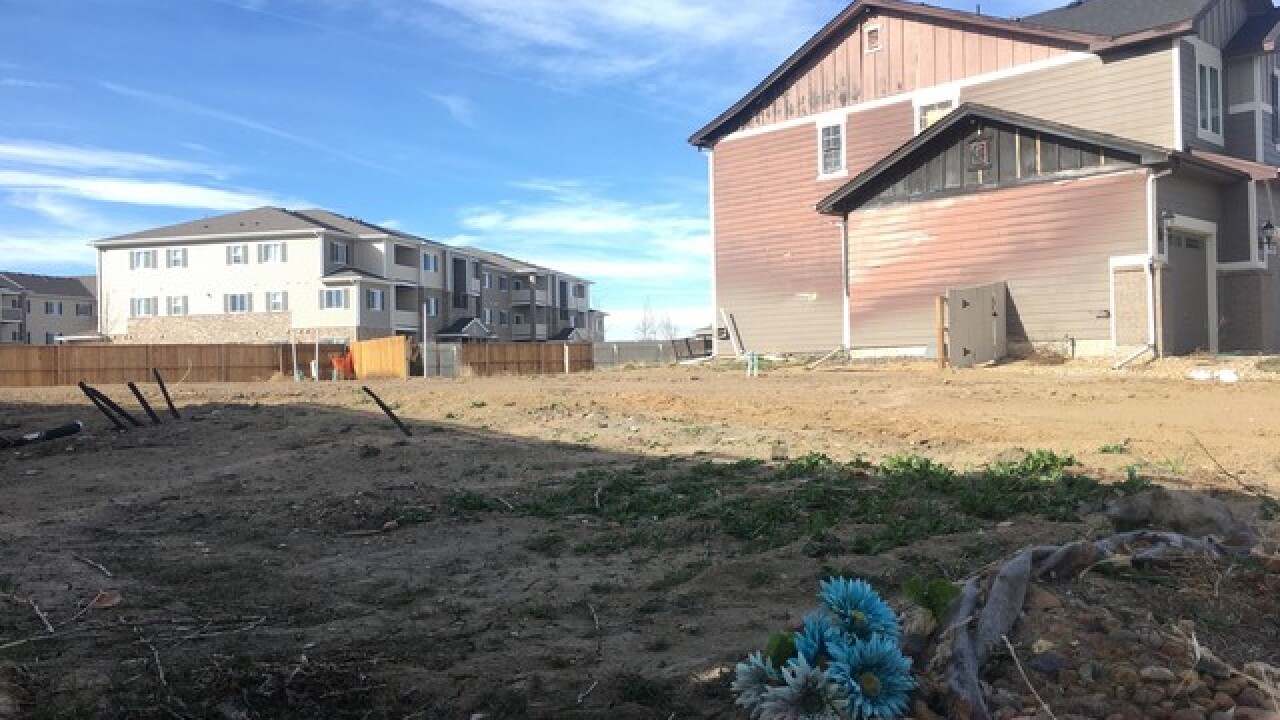 DENVER — Nearly a year since the deadly home explosion in Firestone, Anadarko is sharing a detailed account of its response to prevent another tragedy and other changes made to improve safety.

Anadarko owned the uncapped gas line that caused the explosion. The line had been leaking non-odorous gas into the home on Twilight Ave. for several months.

Mark Martinez and Joey Irwin were both killed in the blast, and Mark's wife Erin suffered serious burns.

"After what happened in Firestone, why should the public trust Anadarko?" asked Denver7 reporter Jennifer Kovaleski.

"We're doing everything to make sure people are safe," said Korby Bracken, Anadarko's health safety and environmental director in an exclusive interview with Denver7. "We definitely understand the concern that came up with this."

Anadarko posted an updated account of their response to the tragedy Tuesday.

The company acknowledged no words can ever bring back the two lives that were lost nor the pain the tragedy caused, but said it is committed to learning from what happened and want to reassure residents about the safety of their operations.

"It was…  it's still tough. I think something folks in our office think about every day," said Bracken. "We've gone through and done 25 point inspections with all of our facilities to make sure they meet not only the regulatory standards, but Anadarko's standards."

In the days after the explosion, Anadarko announced it had shut-in more than 3,000 vertical wells. These are older technology and legacy wells that were at the center of the tragedy.

The company now says nearly half (1,350) are back in service. 600 have been plugged and abandoned, and the rest are still being evaluated.

Anadarko also said it permanently disconnected nearly 4,000 one-inch flowlines. One of those lines was left uncapped and leaked, causing the explosion.

Colorado's biggest oil and gas company said all active flowlines within a 1,000 feet of a building have been inspected and they have distributed more than 750 methane detectors to concerned residents.

"A lot of steps taken to make sure nothing like this can happen again?" asked Kovaleski.

"Both from a company standpoint and from the Colorado Oil and Gas Conservation Commission. They put a notice to operators for all oil and gas operators to go out and evaluate their flowlines and flowline rules," said Bracken.

The state has also committed to expanding the 8-1-1 program. The number people call before they dig, as a way for people to find out where flowlines are located near their homes.