An inside look at how Aurora police are fighting gang crimes 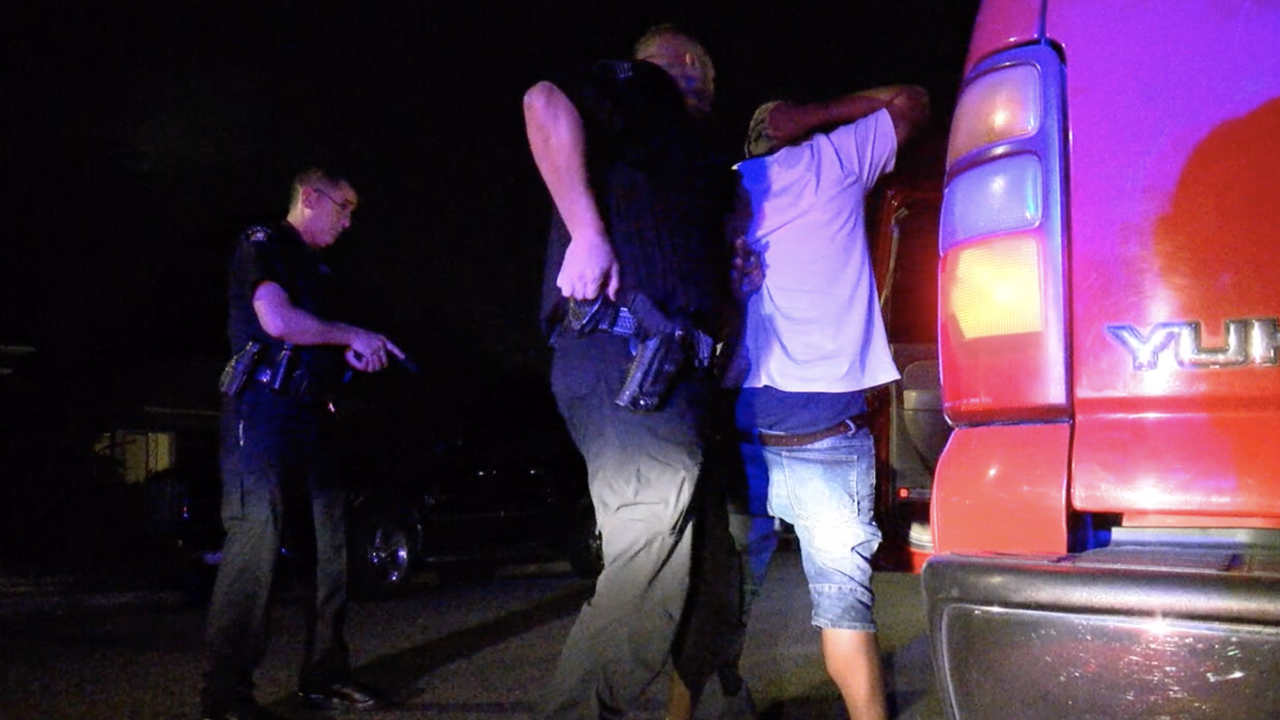 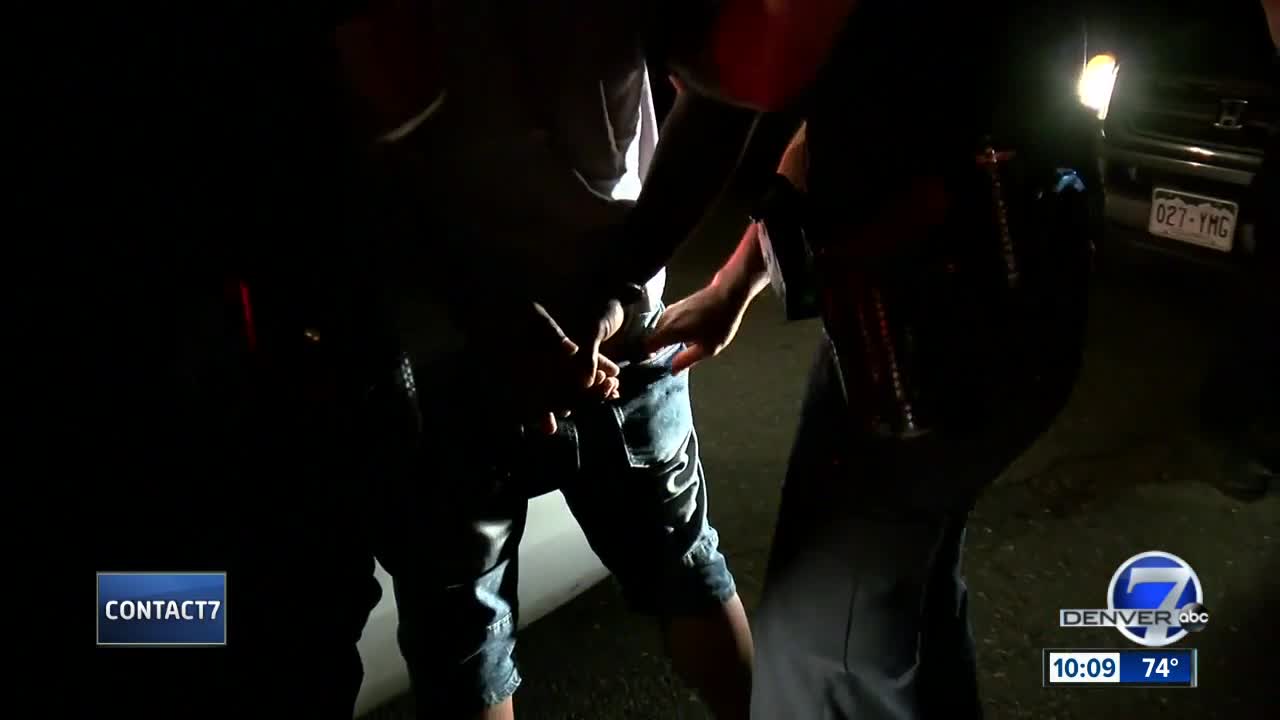 From January to mid-August of this year, 852 crimes were suspected to have been committed by gang members, according to new data provided to Denver7 by the Aurora Police Department. If the numbers continue at this rate, by the end of the year, the number could be 1,704.

Aggravated assaults, other assaults, drug violations, motor vehicle theft and weapons violations were among the top crime types for 2019.

The Aurora Police Department has a seven-member gang unit that patrols city streets. Denver7 recently rode along with the team.

"The vast majority of violent crimes in the area are committed by gang members," said Sgt. Kevin Rossi, who supervises the unit. "In this city alone, we have 2,000 members."

A Denver Police spokesman told Denver7 there are a similar number of members in Denver, though gang crime isn't as prevalent.

Much of what Rossi and other team members do is talk to suspected gang members.

"I think there's a big misconception that people don't cooperate with the police — gang members — but they do," he said.

"We'll see a lot of the Colorado Rockies logos tattooed on them — and if they don't know any baseball players — anything about baseball — a lot of times it’s associated with Crips,” Zimmermann said.

Gangs here are less territorial in Colorado than on the West Coast, the team said.

"There are feuding sets, but yet they still reside next to one another," Ellis said.

One thing still constant: brutal initiations similar to this that are sometimes posted online. They're called "beat-ins," when new members get physically beaten by others.

"Part of the initiation of a jump is to see what the member is made of," Ellis said.

Initiations also involve harming other people, such as robberies or burglaries and giving the proceeds back to the gang.

Detective Christopher Barchetti said the trend over the last year has been parties posted on social media, where everyone somehow gets invited.

"We've seen a lot of random shootings that have occurred between gang members from rival gangs at parties," Barchetti said.

Gang officers try to educate young kids in our area about the ramifications of joining a gang. But Barchetti agreed that signs in most neighborhood prove gangs are nearly everywhere.

"I'd say one of the major things is graffiti that they see in alleyways or up on buildings," Barchetti said.

Crossed-out graffiti, Barchetti said, is a sign that two gangs are in the neighborhood: A sign of one gang showing disrespect to another by crossing out the first gang's work.

And all of that is a sign that this team has more work to do.