An 1898 crime and the ghost story that followed: Inside Denver's haunted Oxford Hotel 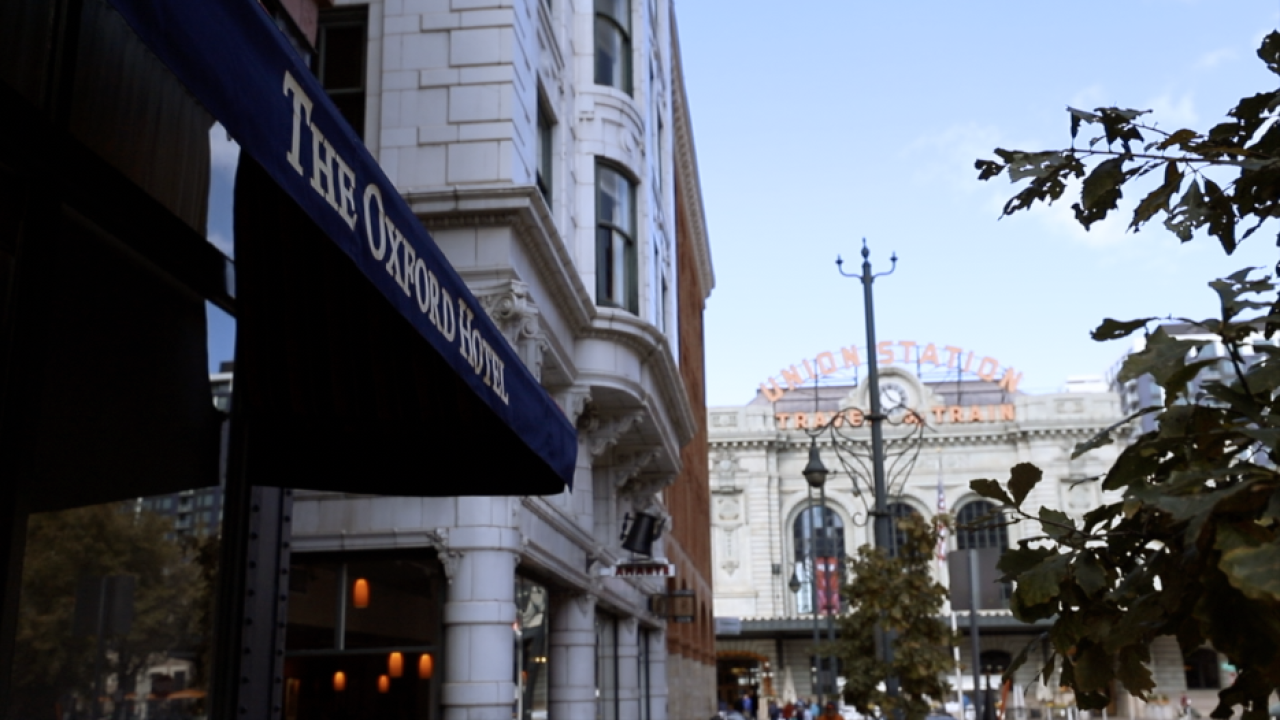 The Oxford Hotel in downtown Denver 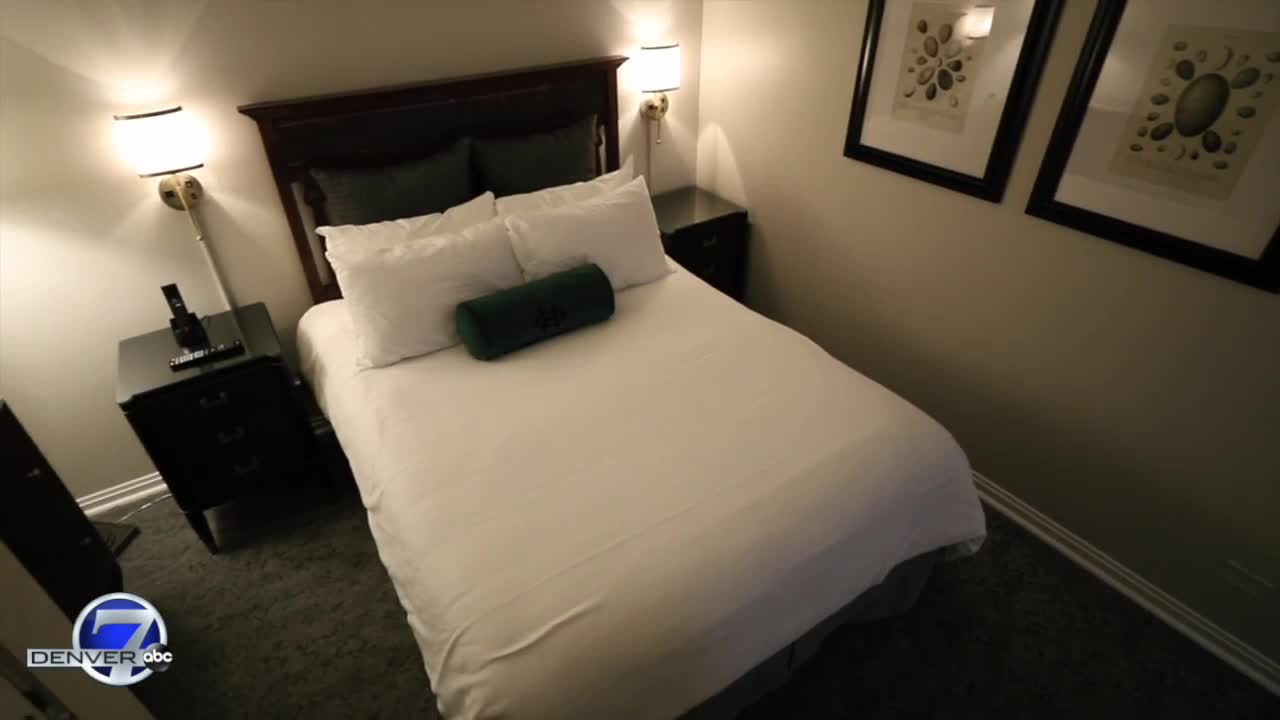 DENVER — The Oxford Hotel in downtown Denver has never been anything else. It’s been the Oxford, in its current location, for 128 years.

We start with the story of Florence Montague – great ghost name, by the way – and an alleged murder-suicide in room 320.

As the story goes, she caught her husband in bed with another woman in that room. She took his life then her own.

“We definitely try not to put male travelers who are alone in that room.”

To meet the Oxford’s other ghost, you just need to head downstairs for a cocktail in the Cruise Room – the hotel’s martini bar that opened the day after prohibition ended in 1933.

There, guests say they’ve met the ghost of an old-time post man who got lost on his way to deliver Christmas presents in Central City, a town in the foothills.

“He utters ‘the children, the children, I have to get the presents to the children,’” Dunn said. “He always sits and will order a beer, and he’ll drink the beer… but when he leaves, the bartenders find the beer is still full.”

“I’m sure we’ve converted some people into believers [in the paranormal] over the years,” Dunn said.

If you’re thinking about visiting the Oxford, but aren’t a big fan of ghost attacks – worry not. The ghosts mean no harm.

“Our ghosts are very nice,” Dunn said. “Florence just likes to have fun with gentlemen. She wants to remind us that she’s still here… that she hasn’t crossed over.”

• Watch the story in the video player above.