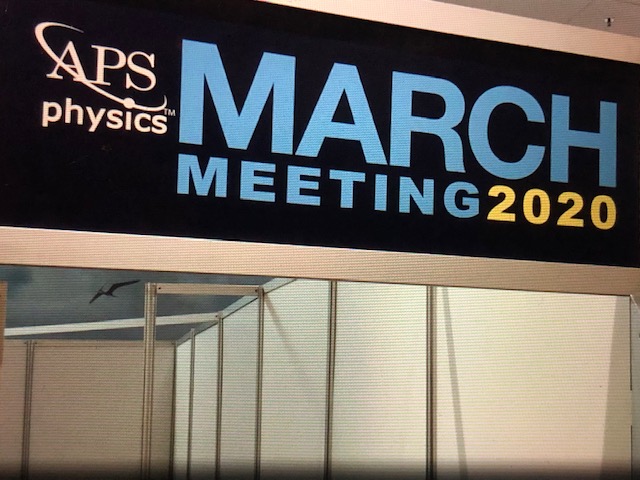 No confirmed Coronavirus cases have been detected in Colorado, but the virus is taking a toll here. 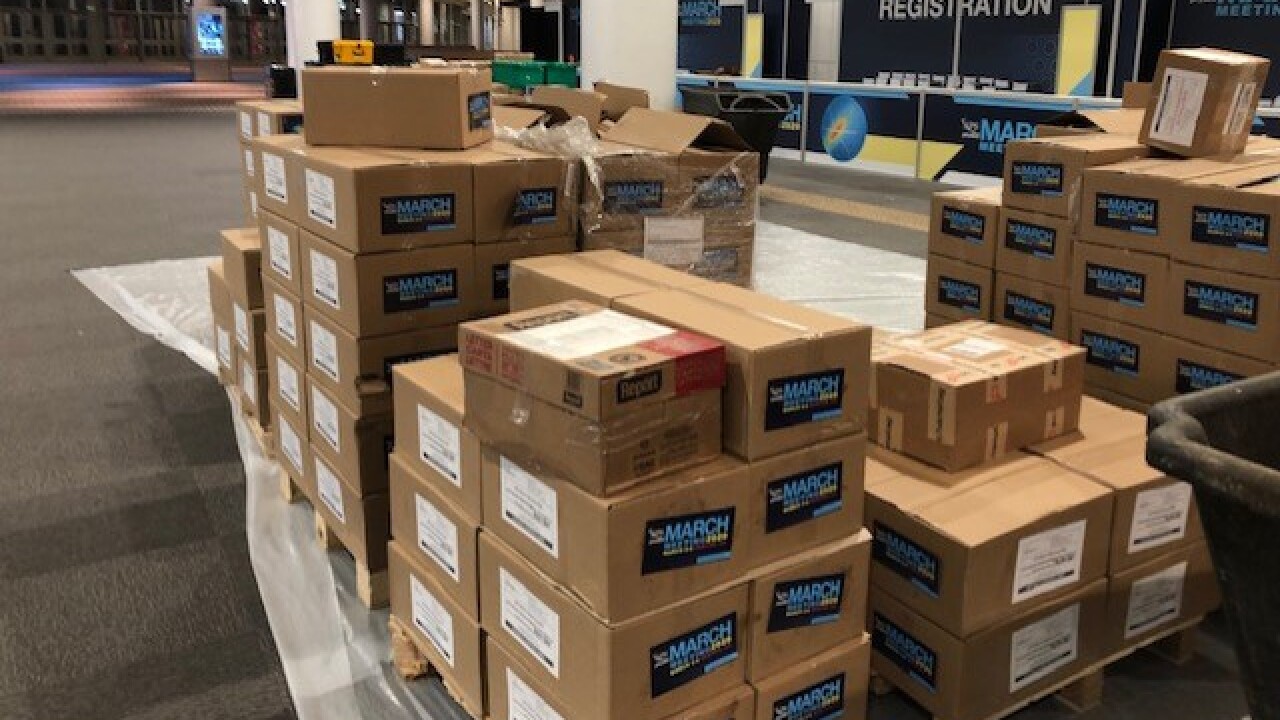 DENVER — No confirmed cases of the coronavirus have been detected in Colorado, but the virus is taking a toll here.

A big international convention, the March meeting of the American Physical Society (APS), slated to be held at the Colorado Convention Center, has been canceled.

The week-long science convention was expected to draw upward of 11,500 attendees, according to Visit Denver's convention calendar.

Displays, which had been set up in anticipation of the big event, are now boxed up.

"It was a big surprise," said Mark Steger, a local researcher in physics, who was planning to attend. "Given the trajectory of the epidemic, it was not terribly surprising that they ended up having to cancel it, but it was a big shock to hear they did so ... so close to the start."

Many out of state attendees had already traveled to Denver.

One tweeted: "Found out when my flight to Denver landed!!! Spending the night figuring out how to get home ASAP."

APS's CEO, Kate Kirby, told reporters during a news conference that the Centers for Disease Control and Prevention had declared a level 3 alert for two additional countries, South Korea and Italy.

“We recognize and sincerely regret that the timing of this decision has significantly inconvenienced many members of our community," she said. "At least 500 (participants) are from countries that are now a hot spot for coronavirus contagion."

Steger told Denver7 that APS made the right decision.

We reached out to Visit Denver to ask about the economic impact of the cancellation. We didn't get an answer.

A spokeswoman simply said that they're monitoring the situation and are in contact with hotel partners, the convention center and the city.

Four people are currently being tested for possible coronavirus in Colorado. We are still waiting to hear from health officials about the results.