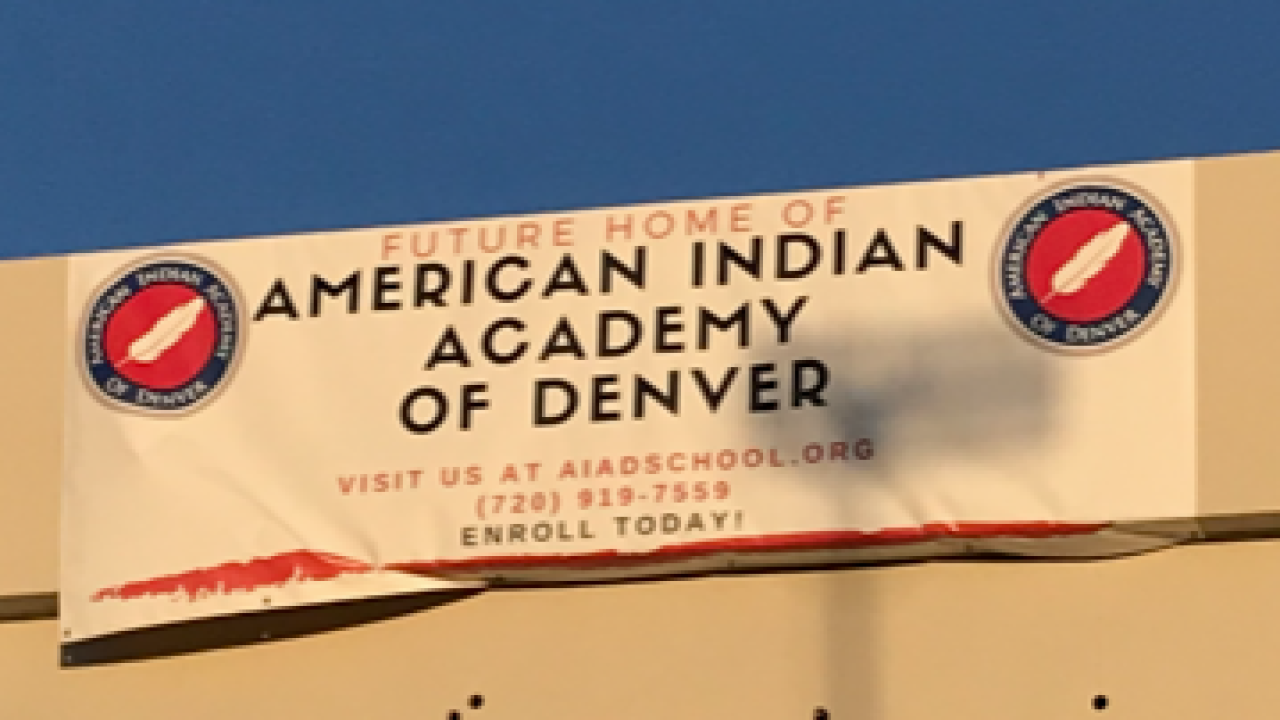 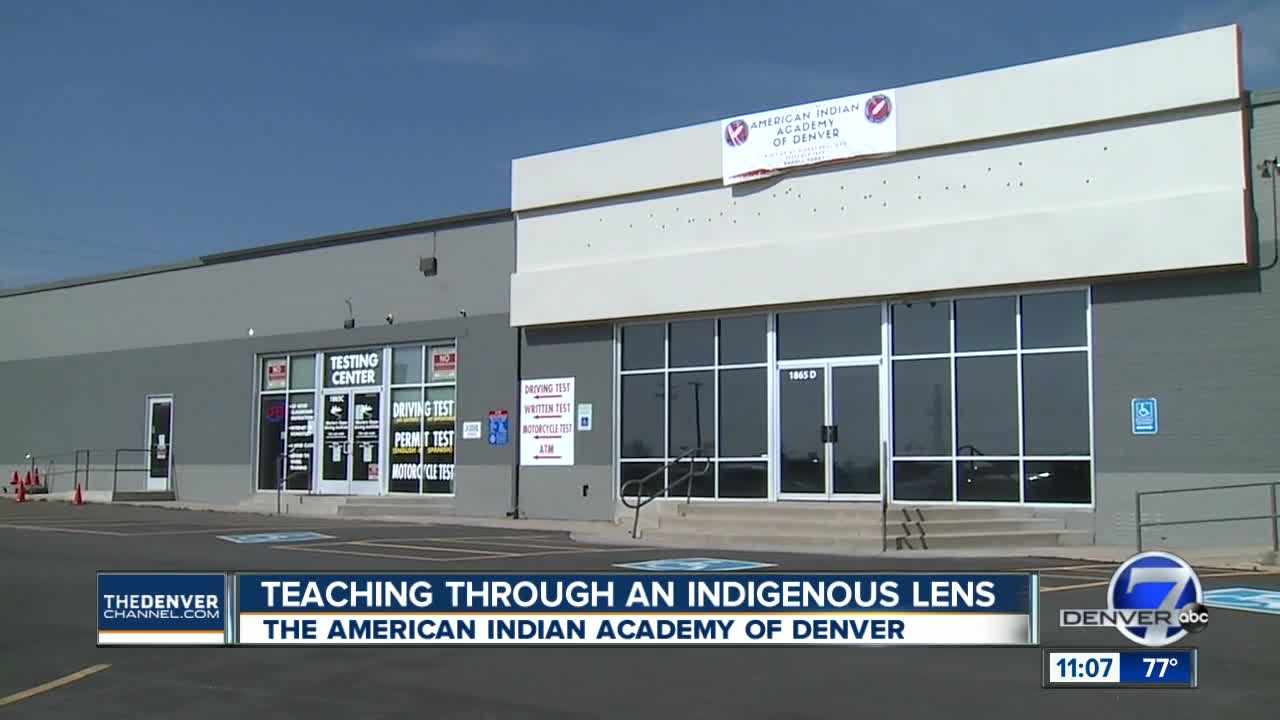 DENVER - A new charter school focused on Native American culture is trying to open its doors in Denver.

The American Indian Academy of Denver will be located on Mississippi Avenue and will serve grades 6th through 8th.

“We are going to start out with grade 6th, 7th and 8th, specifically because we believe that dropout prevention needs to start in middle school,” American Indian Academy Founder Terri Bissonette said.

“And that is a decades long problem," Bissonette said. "It is not a DPS specific problem. It happens in a lot of school districts."

Bissonette said the academy will focus on increasing that percentage.

“Research has shown that really being secure in cultural identity really helps our kids specifically to succeed in academic areas where they typically struggle,” Bisssonette said.

Parent Shaina Oliver told Denver 7 that she plans to send her two kids to the American Indian Academy of Denver because of the cultural support.

“I am from the reservation of the Navajo Nation, and I was one of those struggling students who came off the reservation to the city," Olivert said. "This is a great opportunity to change our education system into the way we want it to be as indigenous people."

Bissonette said students of all races and backgrounds will be welcome and that traditional subjects will be taught, but the curriculum will focus on culture and community.

"We want to create a school where kids are secure in their cultural identity, they’re supported holistically, and then also presented with rigorous academic content," Bissonette said.

The school was originally scheduled to open this fall, but due to low enrollment, the opening date has been postponed.

“We canvassed, we knocked on almost 700 doors in the southwest area," Bissonette said. "We went to 11 middle school fairs. We reached over 30,000 people on Facebook within a 90-day period. [But] our population is very unique, and one of the biggest challenges for our population is that they don’t typically respond to traditional efforts in the field of education. That’s kind of the crux of the issue."

Bissonette said the goal is to get about 90 students registered in the school. Right now, the school is creating a new recruitment plan centered around the community by hosting events like a lacrosse clinic (a traditional Native American sport) and a family camping activity to help spread the word.

Bissonette said they hope to open the academy by the fall of 2020.