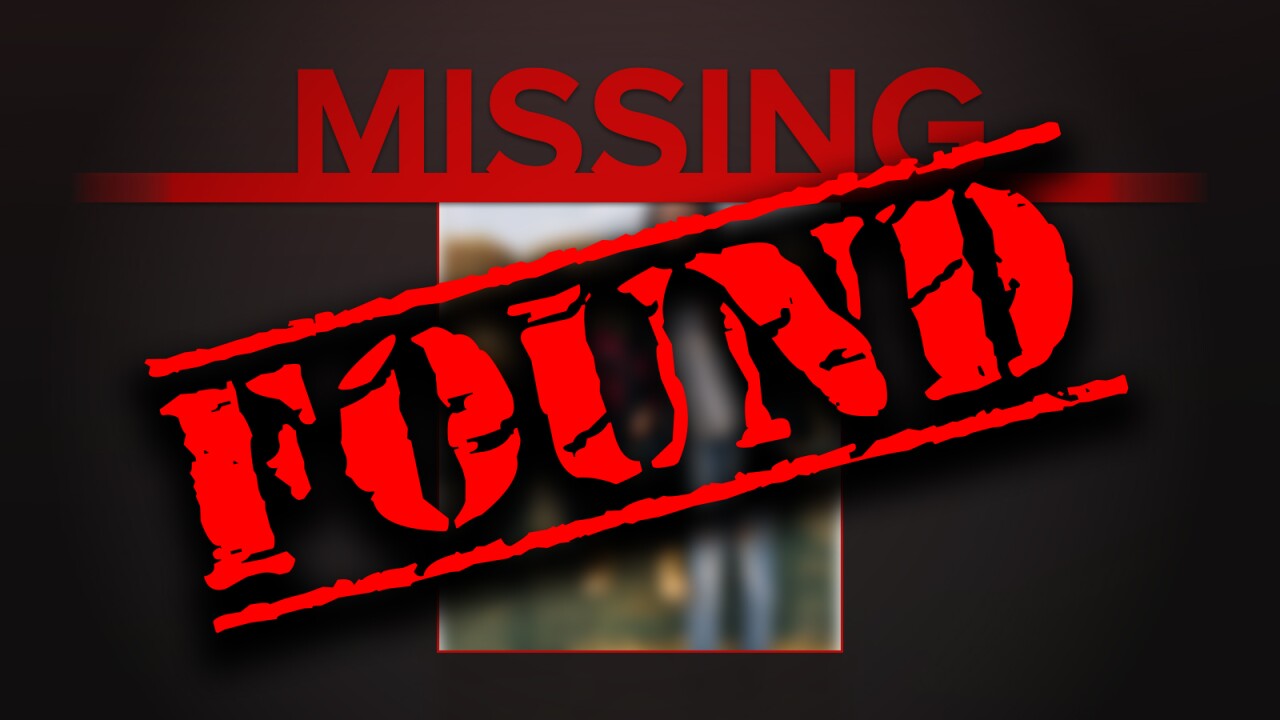 AURORA, Colo. — A woman and her two children who have been missing out of Aurora since Monday have been found safe in California, according to the Aurora Police Department, and an Amber Alert issued early Thursday evening has been deactivated.

The Colorado Bureau of Investigation issued a missing and endangered alert for Walls and her children shortly after noon Thursday. The Amber Alert was issued at 7 p.m. and said the two boys were "possibly" with their mother, who was also missing.

"Aurora Police Department believes they may be victims of foul play," the Amber Alert stated.

Police said the trio may be traveling in a black 2006 Ford Fusion with Colorado license plate number CES 661 that belongs to Walls, and said the family is very concerned.

A spokesperson for APD said they ramped up concern for the family because Walls has experienced domestic violence before. Police are pursuing a person of interest.

APD Chief Vanessa Wilson said in a tweet late Thursday night that Walls and her two kids "were located unharmed in California tonight."