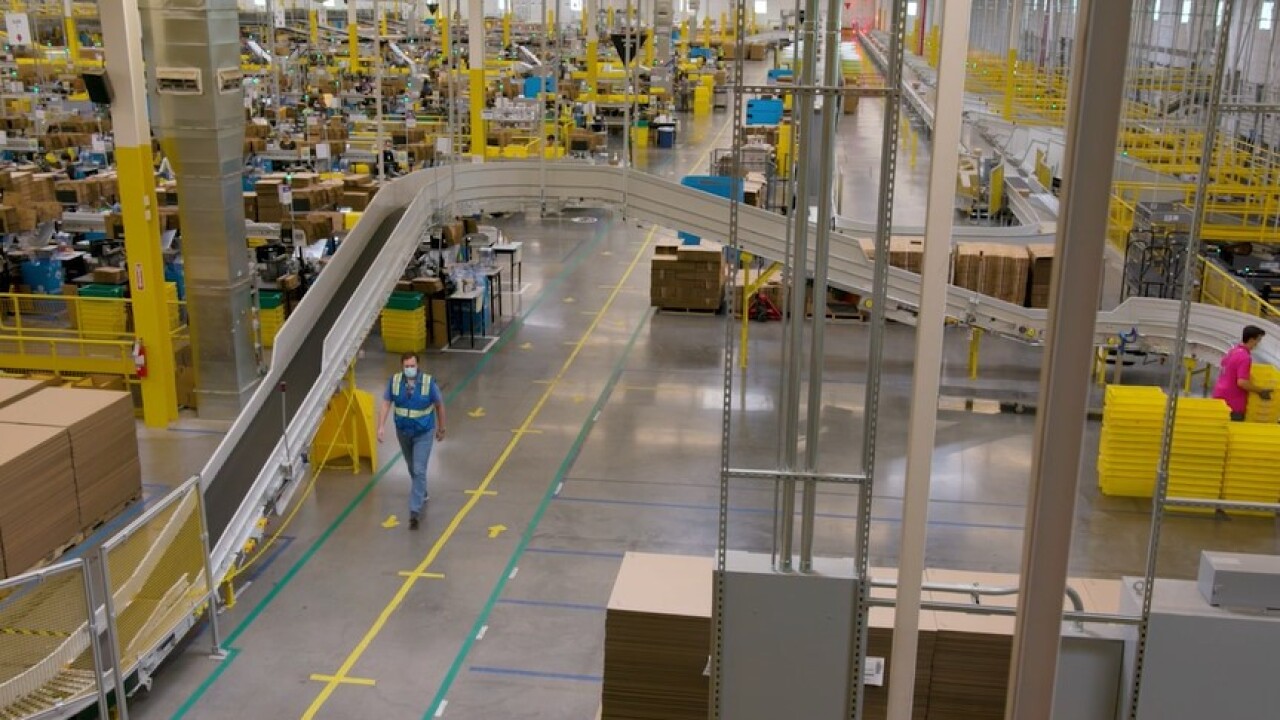 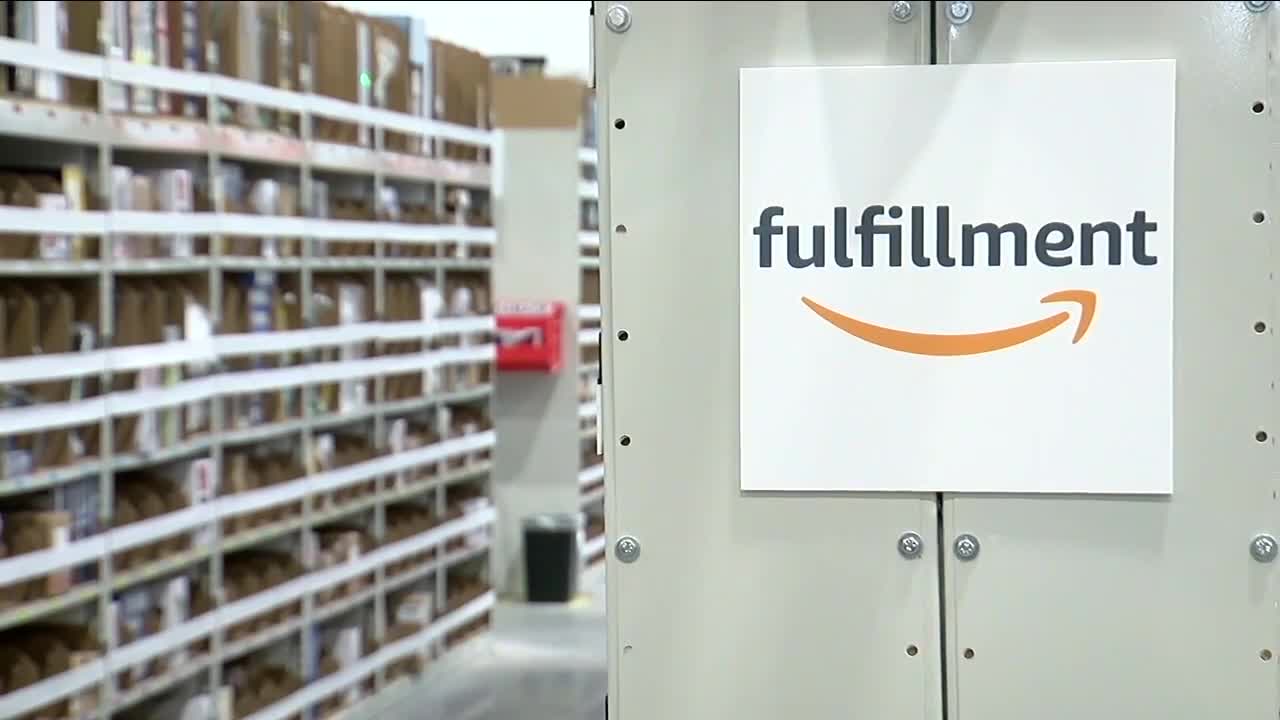 DENVER — The recovery to Colorado’s economy has been slow but an uptick in new hiring from big employers is giving workers hope.

Amazon announced a hiring spree of 1,900 open positions in finance, human resources, packing and shipping. The jobs start at $15 per hour and are permanent not seasonal positions.

“We provide benefits like 401k with a 50% company match, dental, vision and a sign-on bonus,” Av Zammit with Amazon said.

Amazon employs about 10,500 people at it’s Denver facility which processes bulk shipments for its fulfillment centers.

The company says many of the positions are stepping stones for growth within the company.

“There are a million places you can go within the company,” Zammit said. “One of the great things we offer to anyone on a permanent role is called Career Choice. If you had an ambition to eventually be a nurse or a mechanical engineer, Amazon will prepay 95% of your tuition for you to go and pursue that.”

Zammit says the company has made over 150 changes to how it fulfills orders to keep employees safe during the pandemic.

“They developed a technology called Distance Assist, which is essentially a camera that has an algorithm built into it which can recognize whether you and I are six feet apart in real-time,” he said.

The Colorado Department of Labor and Employment says Amazon is driving hiring in the warehouse industry.

The biggest industries seeing a rebound in hiring are the ones initially hit hardest by the pandemic.

“Of the jobs the state regained 5 out of 6 of those were in accommodation and food services, health care and social assistance or retail trade,” Ryan Gedney, a Senior Economist at the Colorado Department of Labor and Employment, said.

This week Raising Cane’s Chicken Fingers announced they are hiring 500 in the Denver area including 100 positions at its new restaurant in Green Valley Ranch.

The Department of Labor also has resources for those on unemployment.

“As of today there are a little over 58,000 open jobs available through Connecting Colorado,” Gedney said.

Gedney recommends utilizing your local workforce center, virtual job fairs on the CDLE website, or doing a job search at OnwardCO.org or ConnectingColorado.com.

Right now there are about 250,000 people on unemployment in Colorado or about 7.4 percent. That is far above even the highest numbers during the great recession which didn’t exceed 150,000.