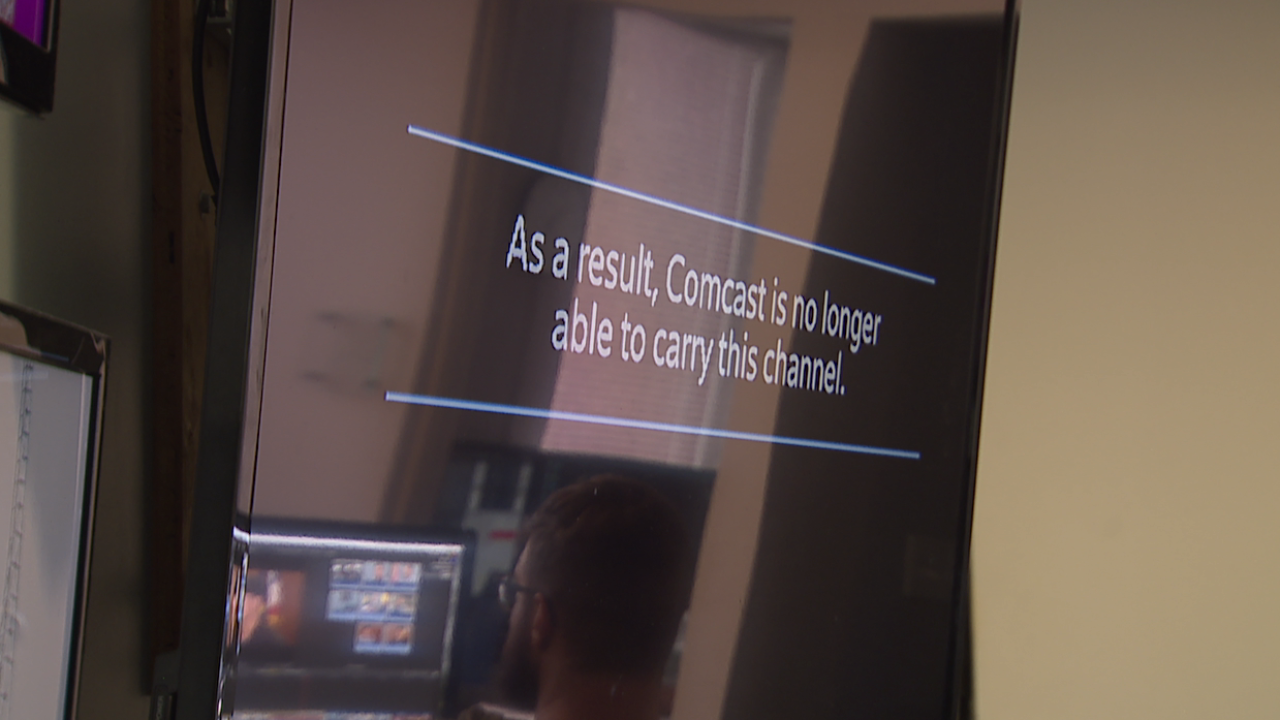 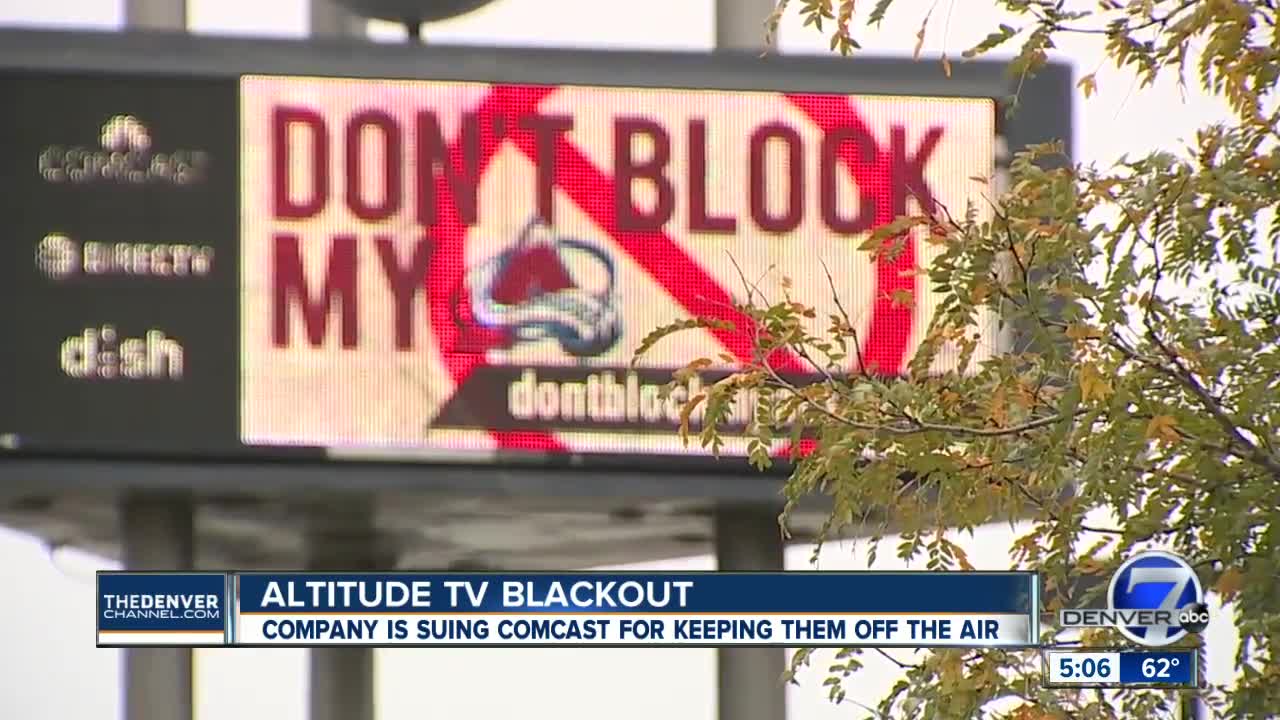 DENVER – Altitude Sports & Entertainment filed a lawsuit Monday against Comcast, according to a release from the regional sports network.

The 46-page suit, filed in U.S. District Court for the District of Colorado, alleges the cable giant is illegally using its monopoly power in the Denver region (Colorado, Nebraska, Wyoming, and seven other states) to drive Altitude out of business, take over its license to air Nuggets and Avalanche games, and overcharge customers, the release read.

The lawsuit comes as the two companies have been embroiled in a transmission dispute after contracts lapsed in late August. Comcast customers are still not able to access Altitude, but the sports channel claims in the lawsuit that Comcast is still charging its customers a fee for coverage they are not receiving. The complaint further alleges that the cable company has demanded price increases to customers who want to watch Altitude.

Altitude says the Comcast’s goal is to drive the network out of business by driving down its revenue below its costs. Comcast would then be free to install its own regional sports network to take over from Altitude and pocket the regional sports fees Comcast charges its customers, the news release from Altitude read.

"We did so because we believe that Comcast was using its monopoly position in the Denver region to essentially put Altitude Sports out of business and while at the same time also preying on Denver sports fans."

Hutchings said Comcast has been anything but fair and reasonable during the last year of negotiations.

"We do not believe that comcast has come to the table with fair and equitable offers to affirm renewal. We’re sorry that fans have not been able to see the games and to see the teams that they love."

In a statement to Denver7, Comcast called the network’s lawsuit “meritless” and said it’s crediting customers who are not able to view Altitude during the blackout. The following is the company’s full statement regarding the matter:

“This is a meritless lawsuit in an intensely competitive market where Comcast has no competitive regional sports network and Altitude has multiple distribution alternatives. Instead of pursuing baseless litigation, Altitude should engage in responsible commercial negotiations that would allow Comcast to distribute its programming to those customers who want it without driving up costs for customers who do not. Since at this point Altitude has rejected all reasonable offers, we have provided our customers with a credit until we reach an agreement. We will vigorously defend ourselves against Altitude’s claims.”

Hutchings said they will continue trying to find a resolution to ensure Comcast customers will be able to see all games. As of now, he said, they intend to go all the way with this lawsuit.

While the battle between Altitude and Comcast heats up, transmission disputes between other providers appear to be cooling down. Altitude recently announced that a deal with DirecTV had been reached. However, the other satellite providers, Dish Network, is still locked in a stalemate with the sports channel.