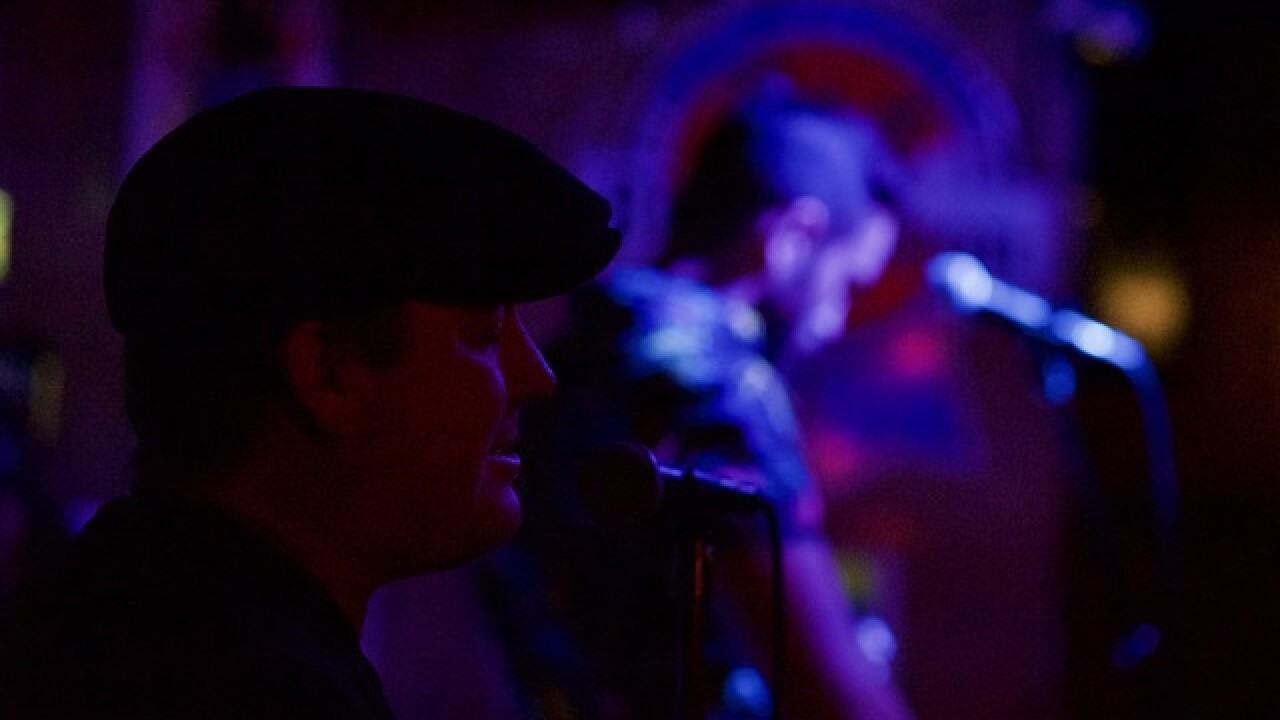 Copyright 2018 Scripps Media, Inc. All rights reserved. This material may not be published, broadcast, rewritten, or redistributed.
GFEDERICO17 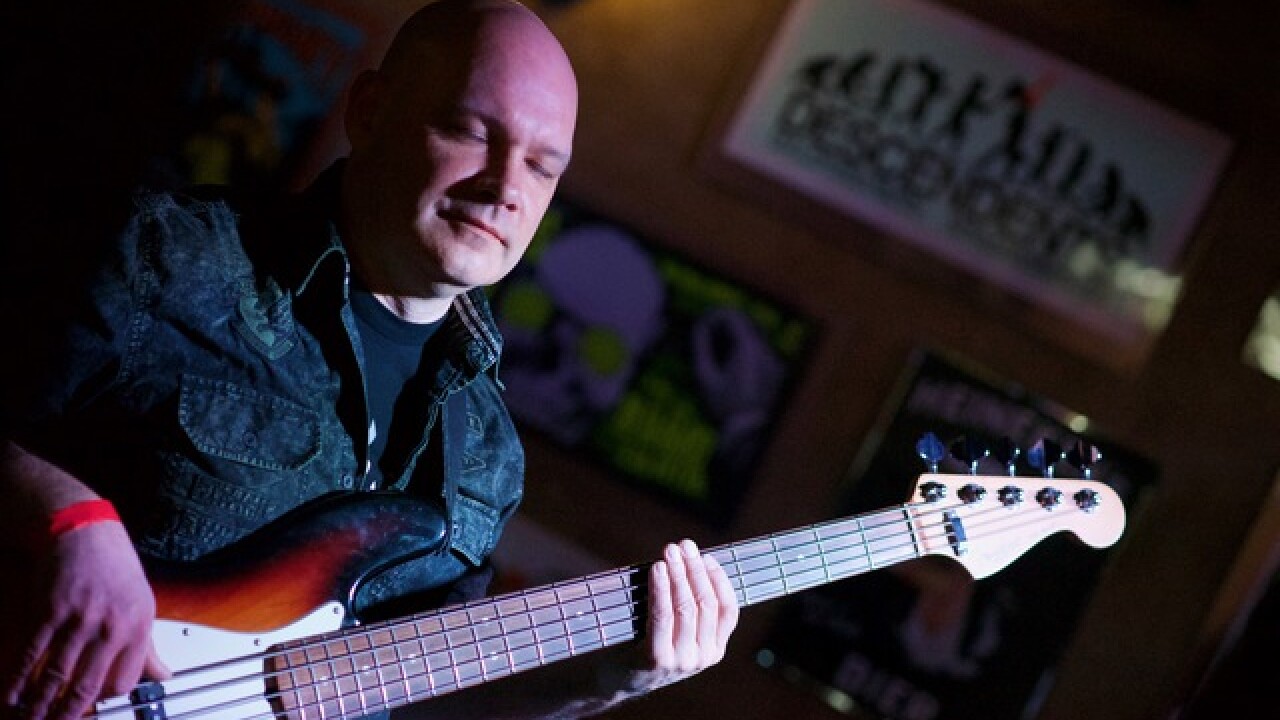 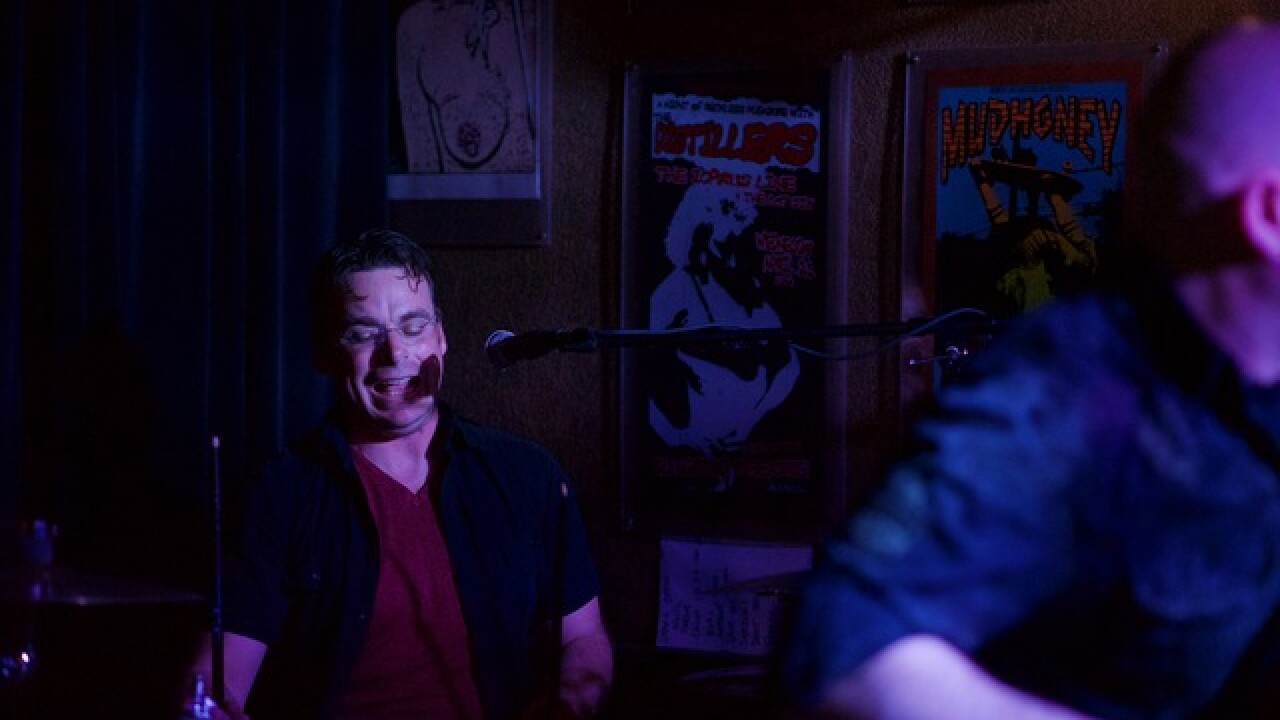 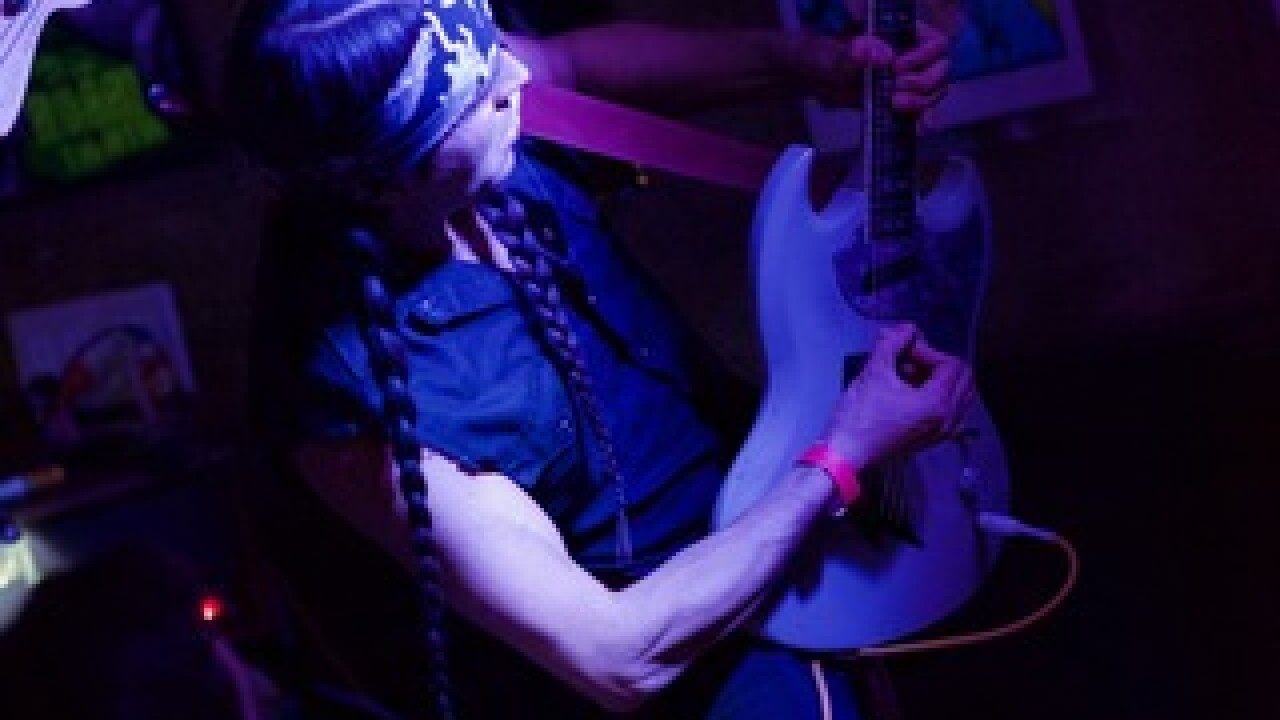 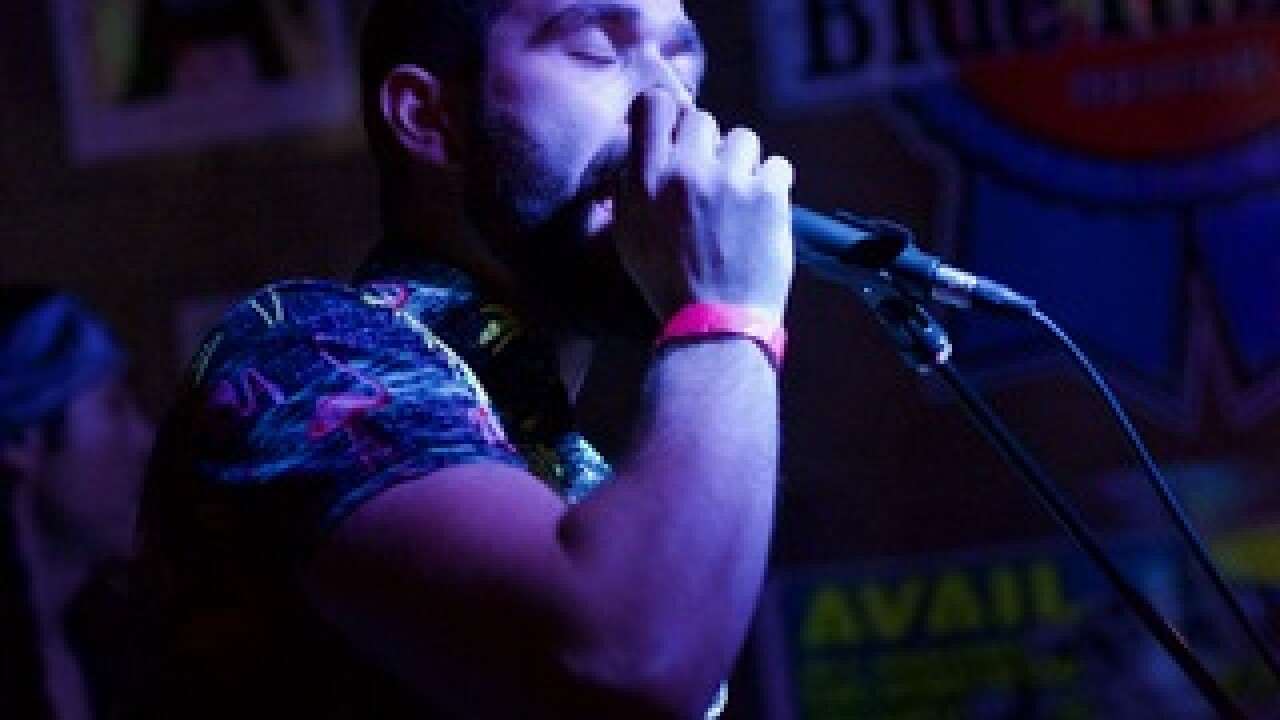 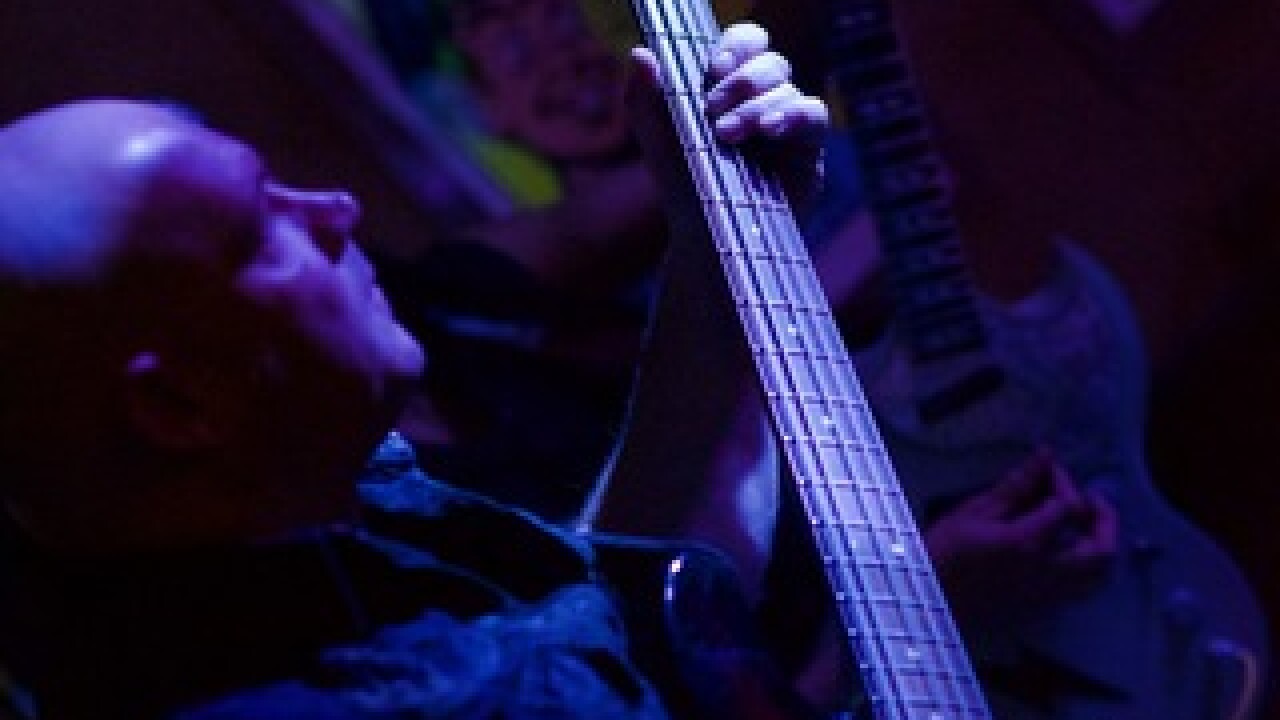 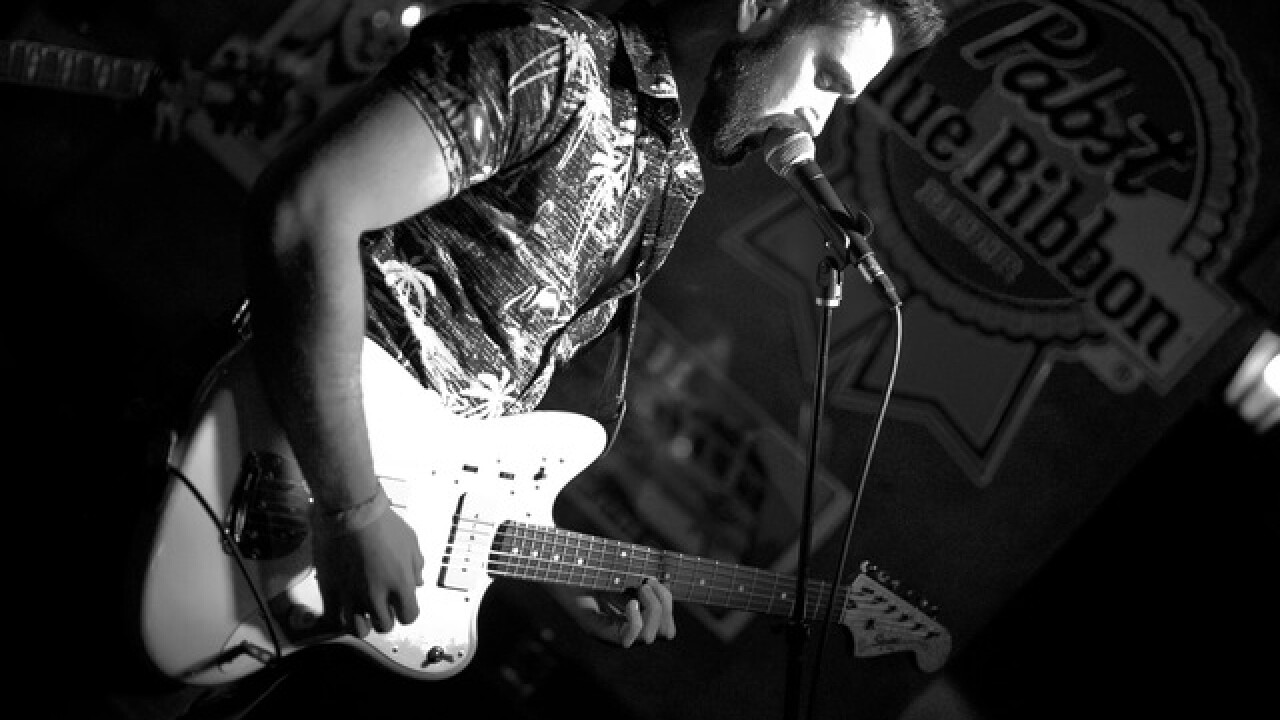 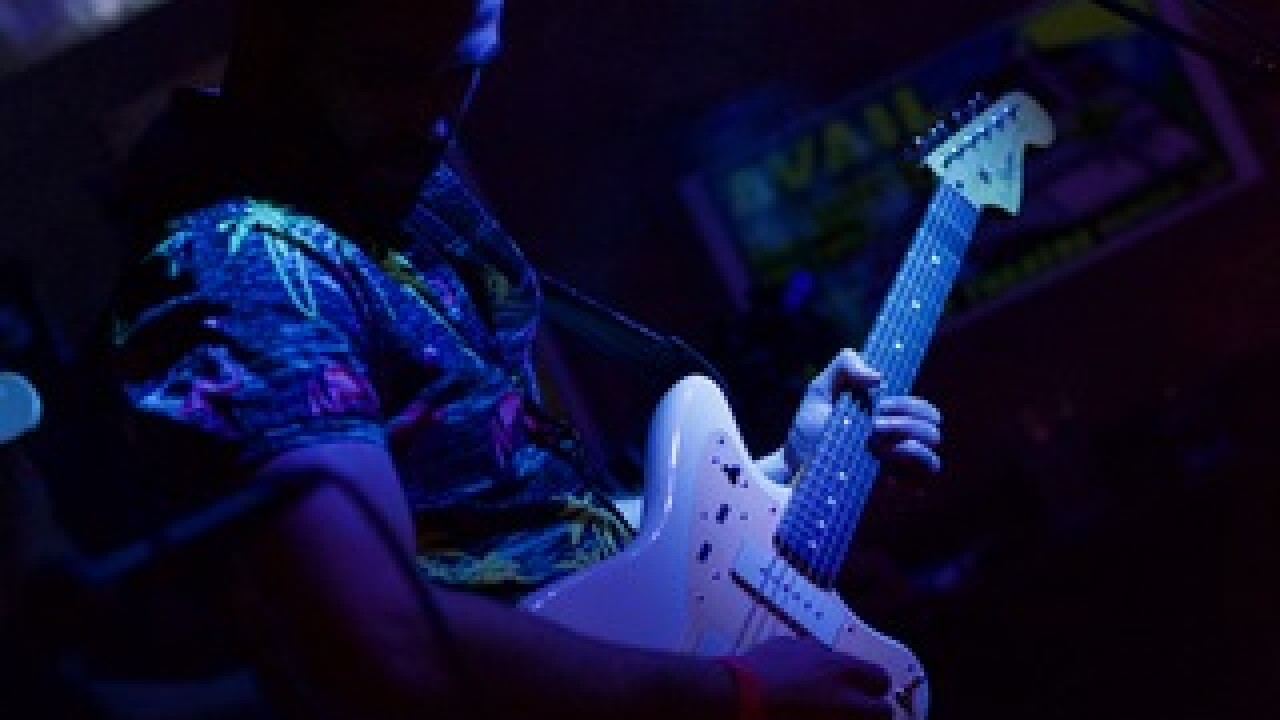 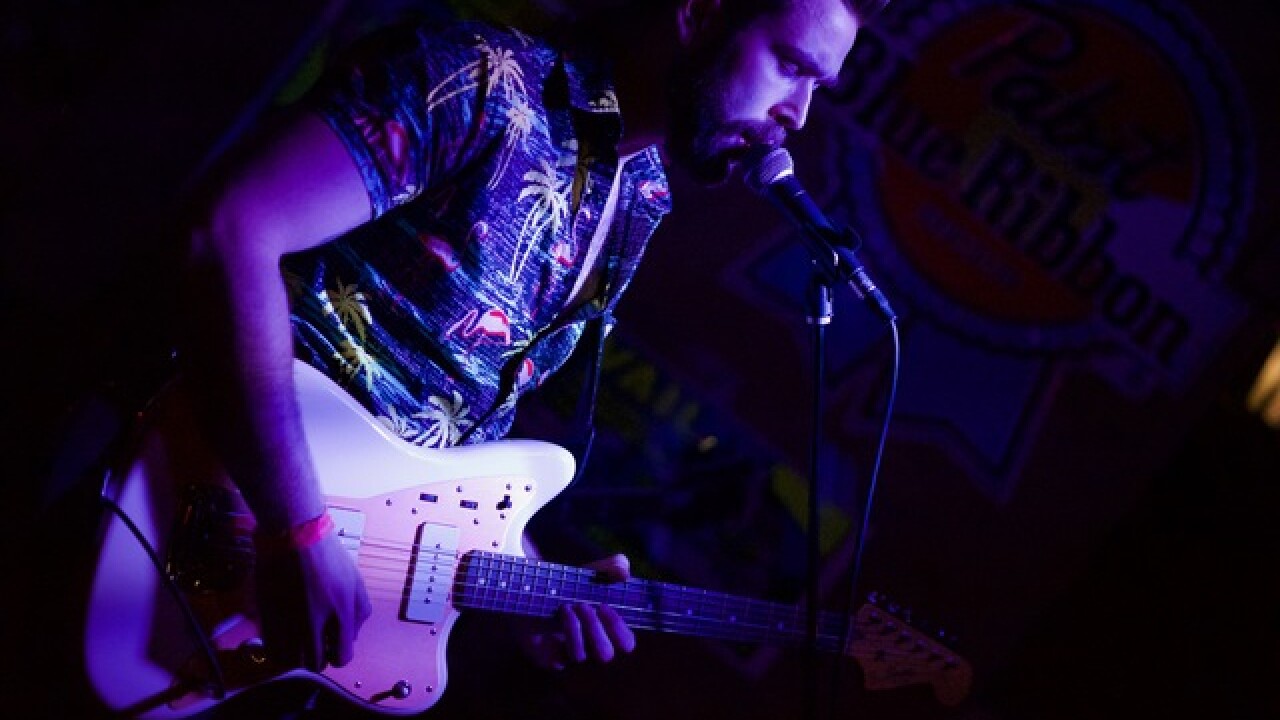 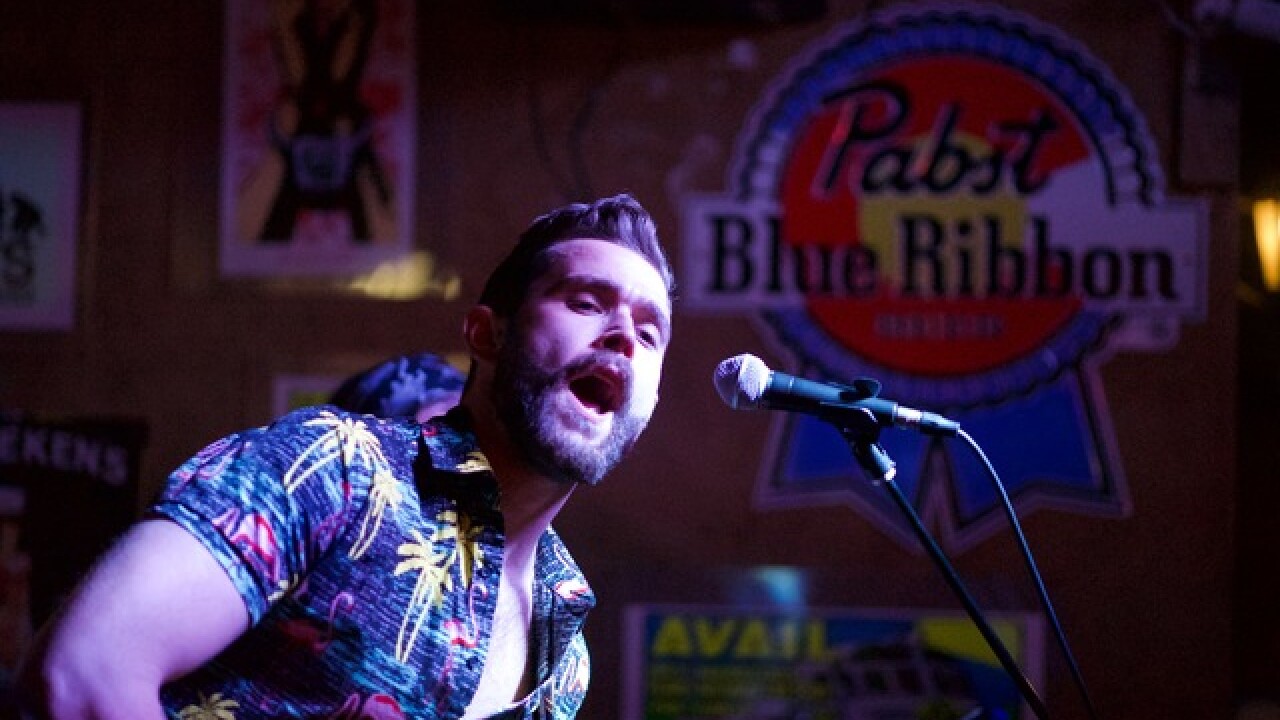 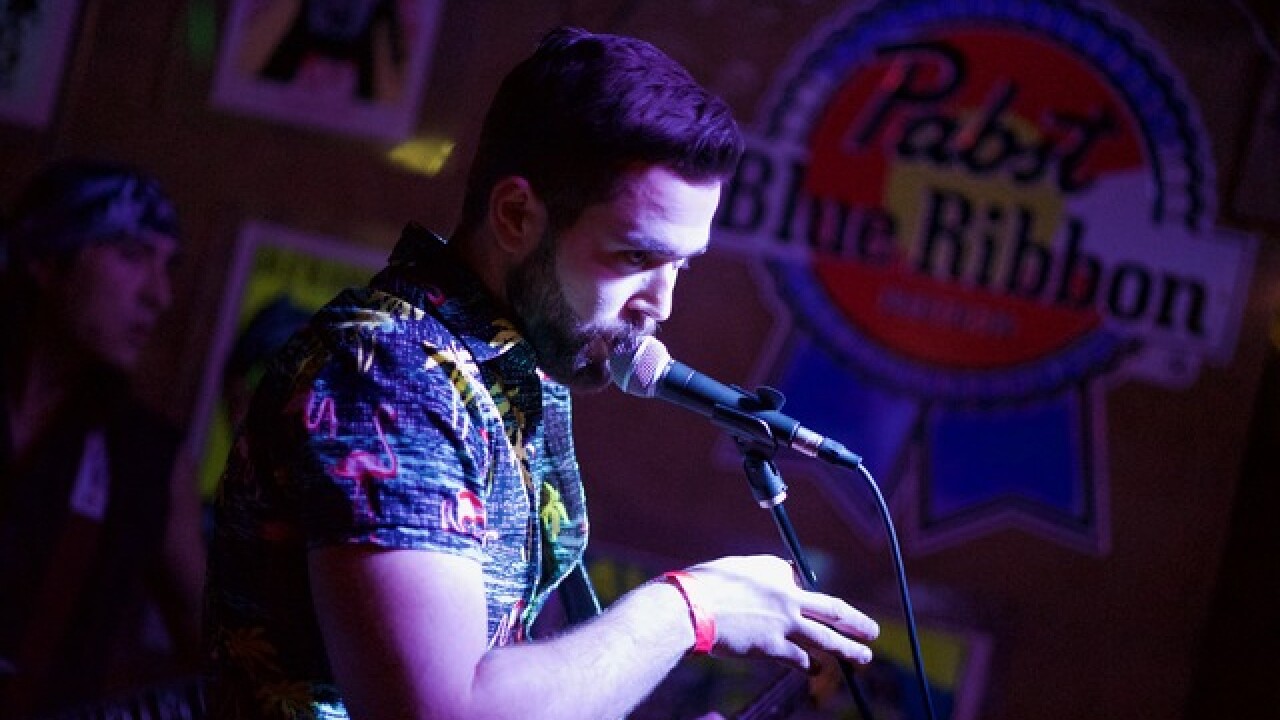 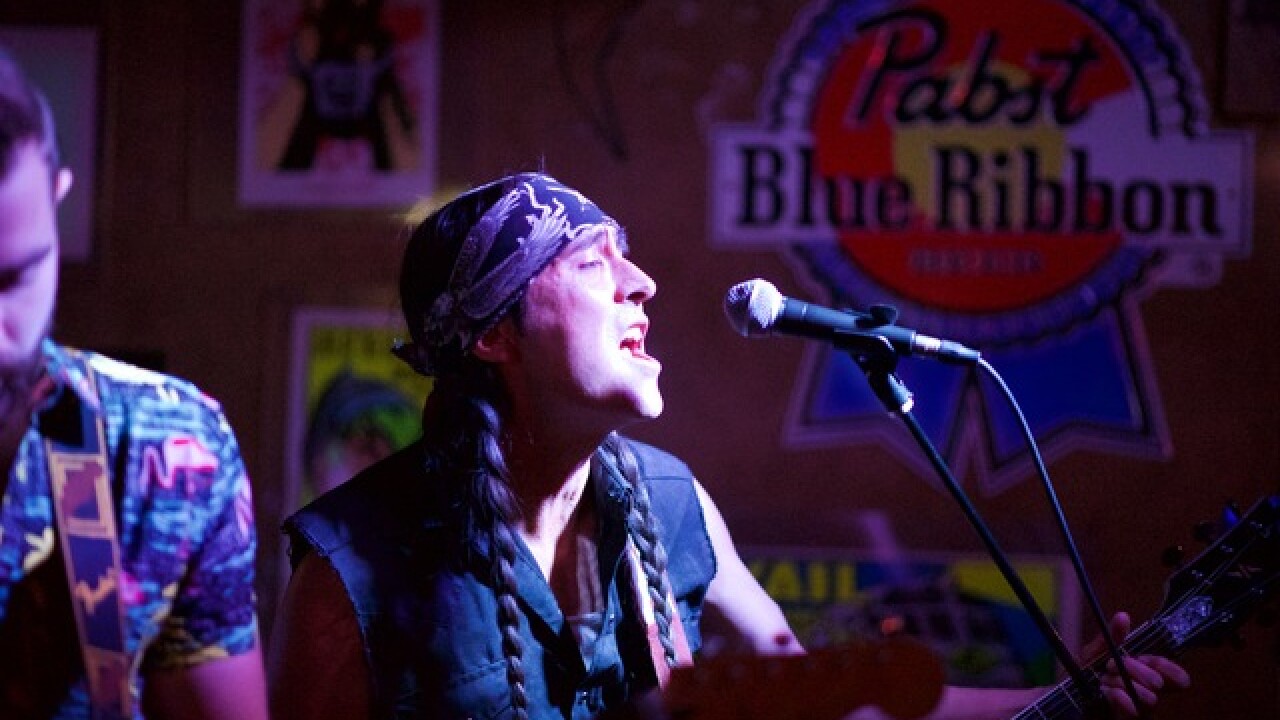 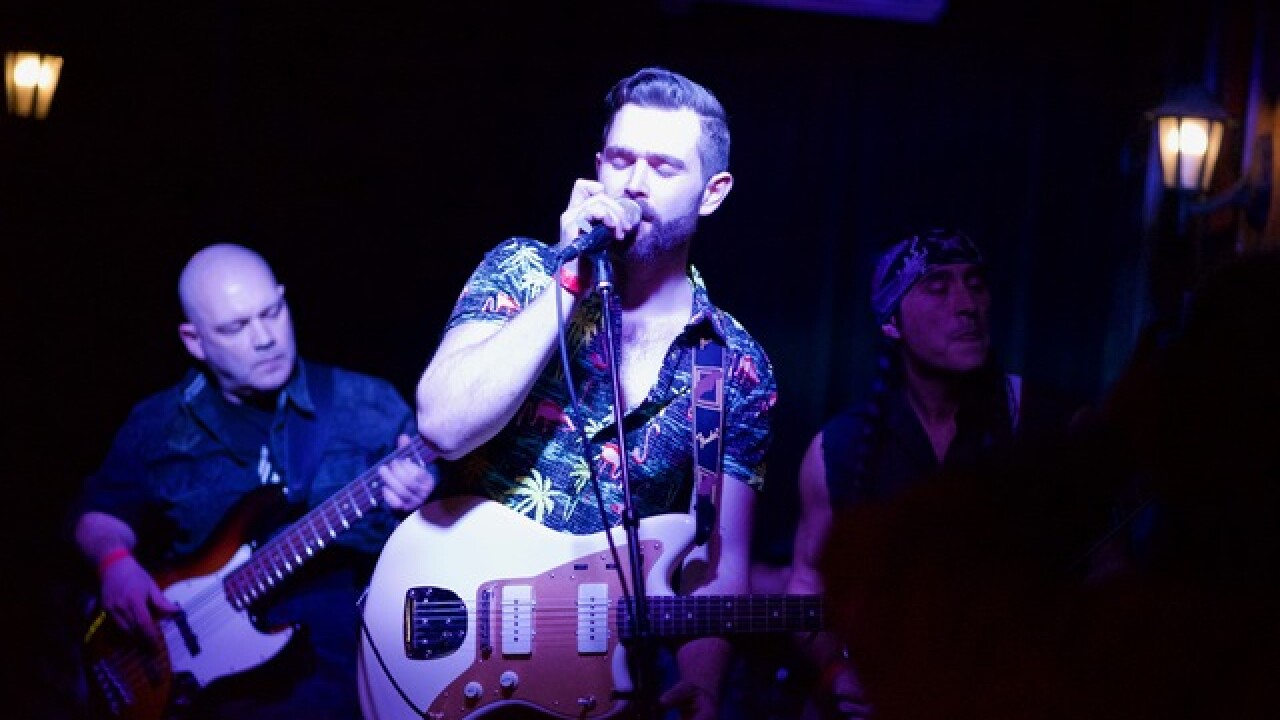 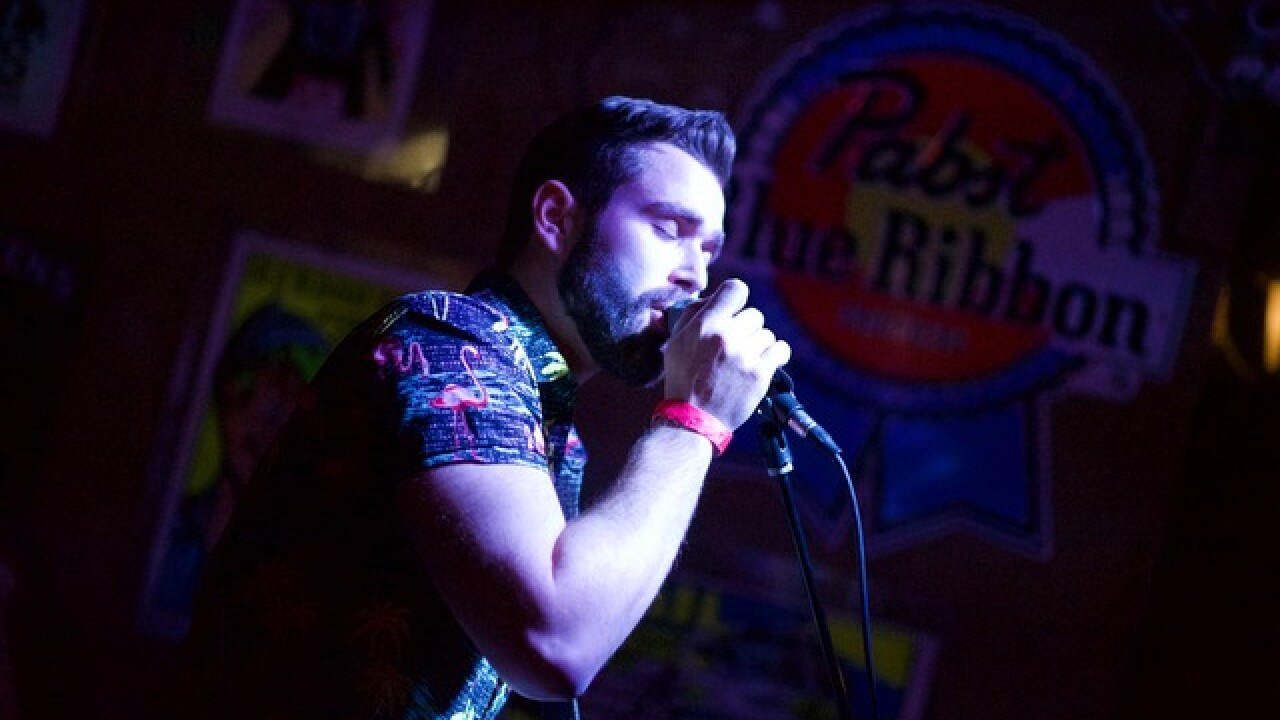 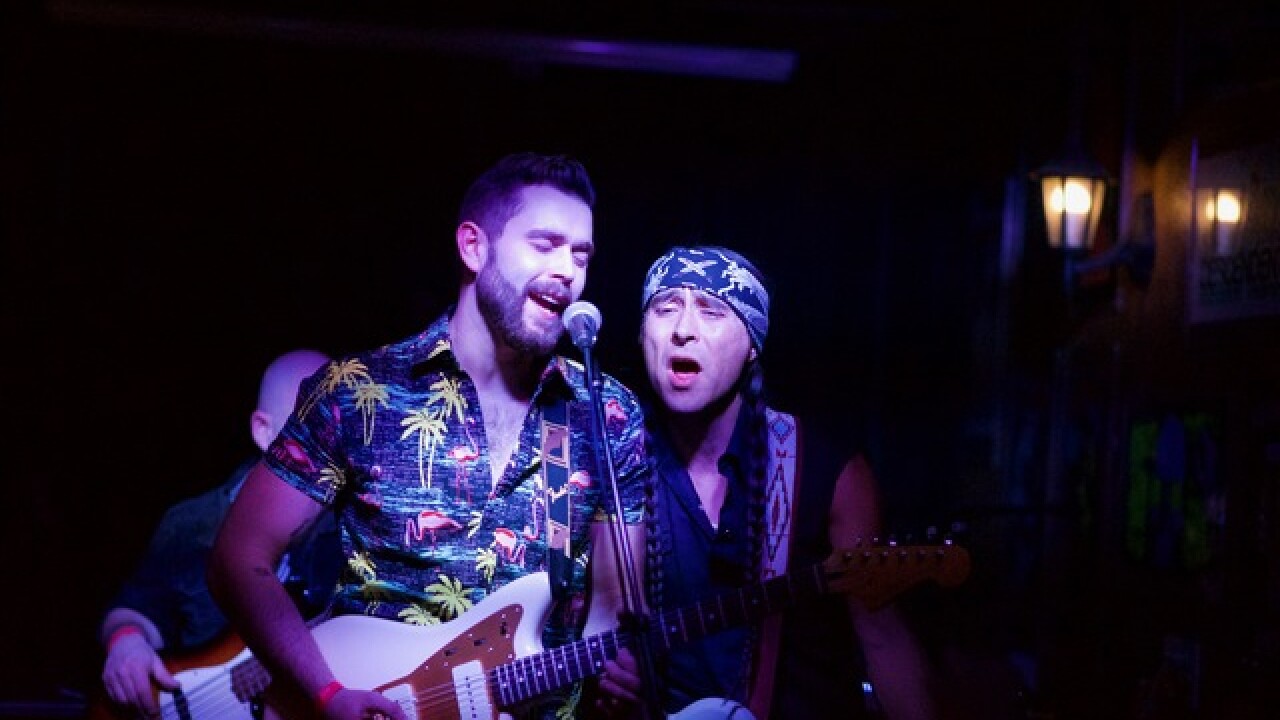 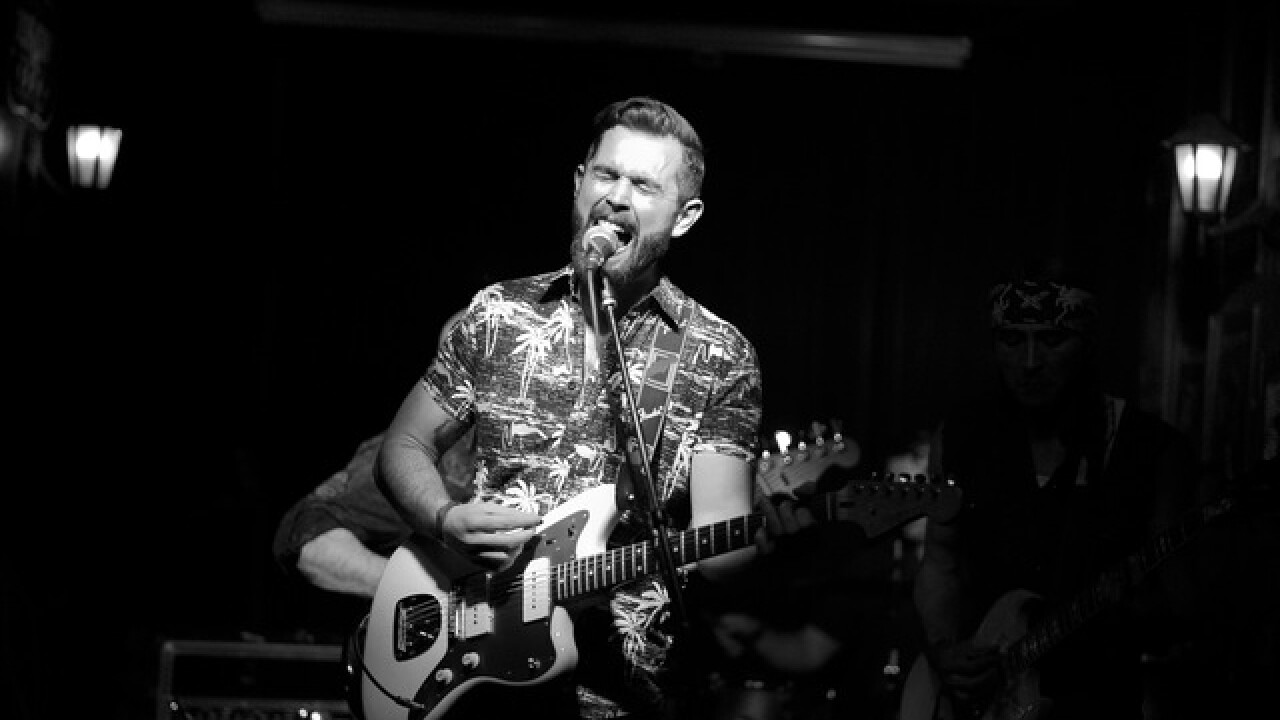 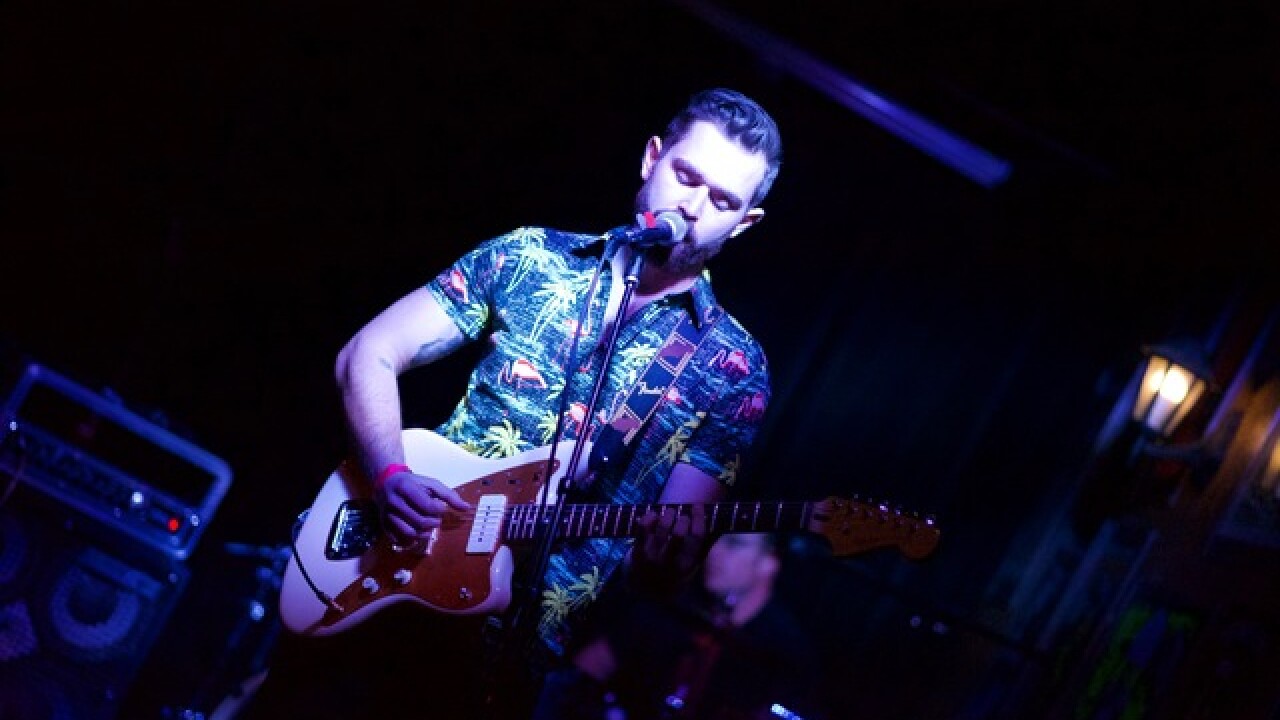 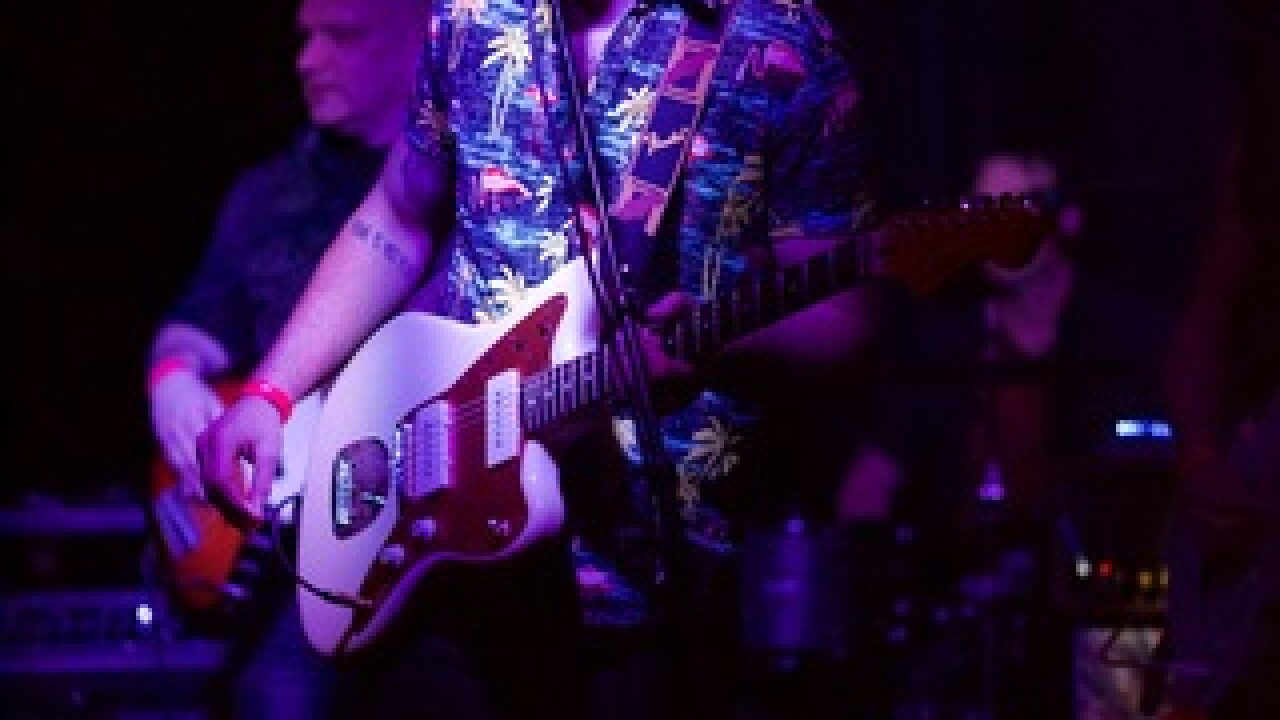 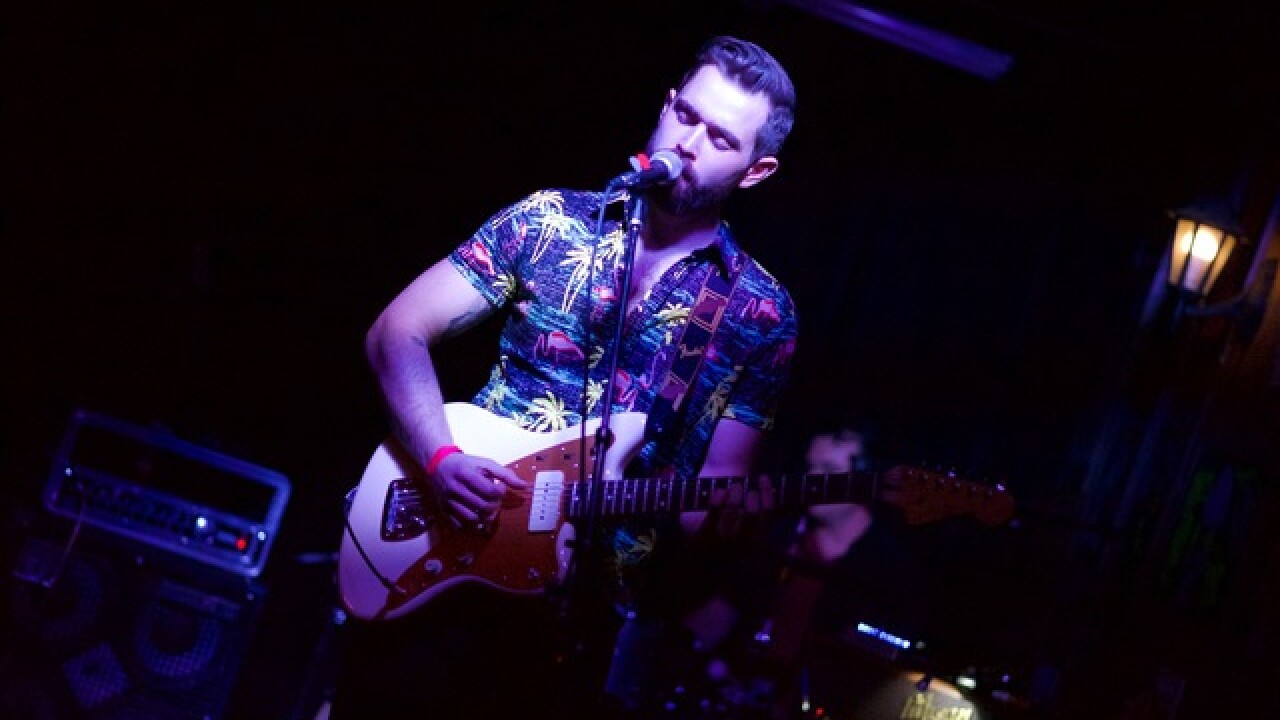 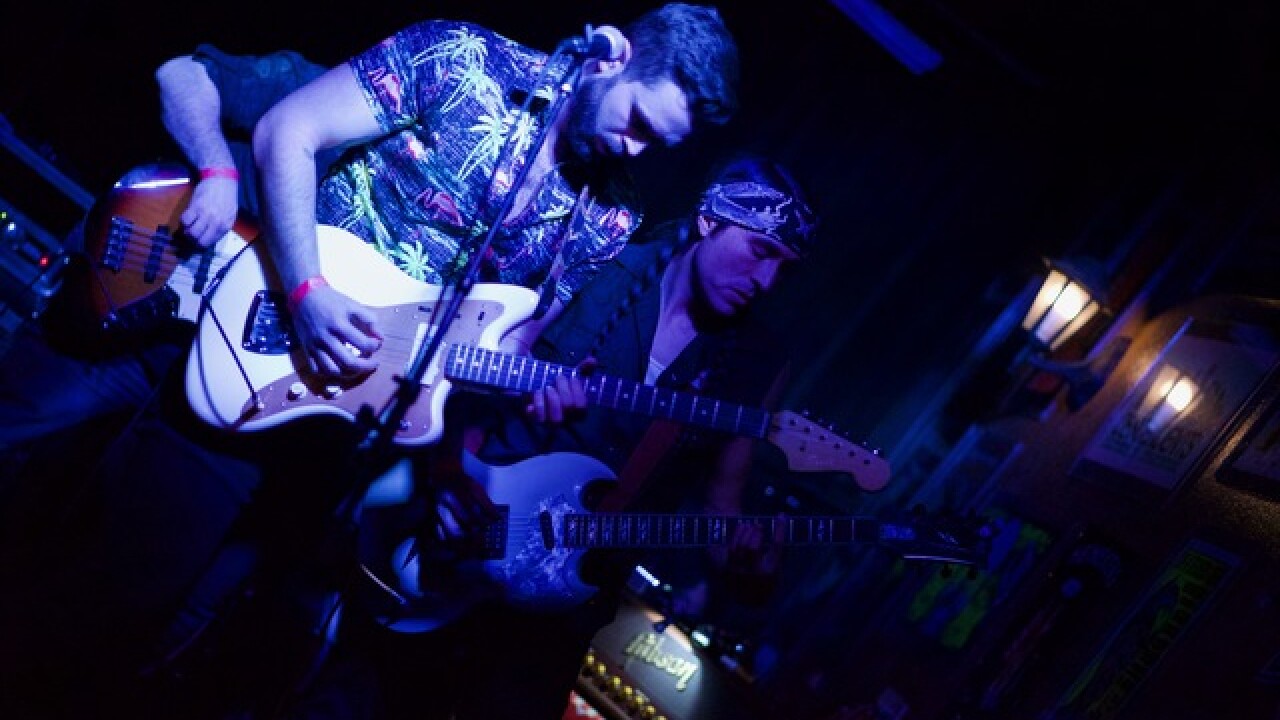 DENVER — It certainly has been a busy year for Denver-based Decatur !

Since the release of their first EP last June, the alternative folk rockers have graced  303 Magazine  as a "2018 local musician to watch," named "Indie Song of the Day" by national music blog  Alternative Addiction , and have now been awarded the title of "Best New Band" by Westword's Readers' Choice Awards.

We caught up with the band at their celebratory show on Friday at Streets of London.

“We were completely humbled when we heard the news about Westword,” said Decatur member Quinn Cox. “We couldn’t be more grateful for our supporters in the Denver community!”

Does Decatur look familiar? You may have also seen the guys on  Colorado Public Radio's Open Air ,  Greeblehaus , Channel 93.3’s Locals Only, Bolder Beat ,  Denver Thread , and  The Prelude Press .

Decatur will be playing at Lost Lake on April 26. Doors open at 7 p.m., show at 8 p.m. More information and tickets are available  here .

For more information on the band and to listen to their self-titled EP and new single “Shake” visit www.decaturrock.com .