Copyright 2013 Scripps Media, Inc. All rights reserved. This material may not be published, broadcast, rewritten, or redistributed.
<p>FILE image</p> 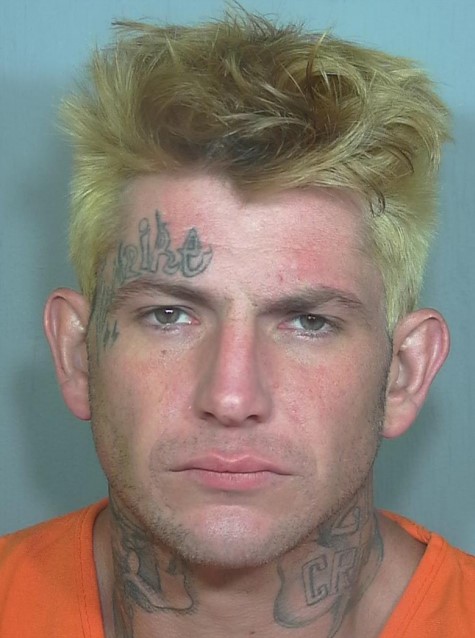 GREELEY, Colo. (AP) — A Colorado jail inmate who allegedly belongs to a notorious prison gang was charged with trying to arrange the murder of a prosecutor.

Allen is accused of trying to arrange the death of Weld County District Attorney Michael Rourke, who filed drug and weapons charges against Allen last year.

Allen is in the Weld County jail awaiting trial in the drugs and weapons case. Online jail records didn't indicate whether he has a lawyer who could speak on his behalf.

Authorities say Allen is a member of the 211 Crew, a white supremacist prison gang. In 2013, a 211 Crew member who had recently been paroled from prison, Evan Ebel, was suspected of posing as a pizza delivery man to shoot and kill Colorado prisons director Tom Clements. Ebel was later killed in a shootout with officers in Texas.

Court documents say a Weld County jail deputy overheard Allen tell another inmate in December 2018 that he was working with another inmate to stage a "pizza party" for Rourke at 2:11 a.m. one day before Christmas.

"I'm going to make sure I have a pizza delivered to him," Allen told the inmate, according to court records. "He's going to get that (expletive) pizza."

The deputy said Allen complained in the same conversation that Rourke had filed excessive charges against him. At one point, Allen faced 17 counts. Some of them were dropped, but he still faced more than 50 years in prison if convicted.

If the plan fell through, Allen vowed to take a bite out of Rourke's face at the beginning of his trial, according to the court document.

That trial was originally scheduled for Feb. 11, and the inmate Allen was talking to pointed out the date is abbreviated 2/11, the court documents said.

"Tell me that ain't symbolic," Allen said, according to the records.

Allen's next hearing date is June 18. A judge and prosecutor from neighboring Larimer County will handle the case, but the proceedings will be in Weld County.